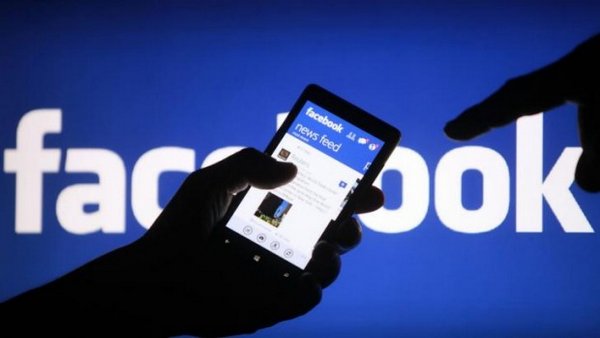 Facebook, this week, said it has removed fake accounts, pages and groups that posted about news and politics ahead of Ethiopia’s general election scheduled to hold next week.

In a statement published on its website, the social media giant reportedly took down 65 Facebook profiles, 52 pages, 27 groups and 32 Instagram accounts for violating its rules against misleading others about their purpose and identity.

The fake accounts mainly posted in Amharic about topics that include the Prosperity Party and Prime Minister Abiy Ahmed. They also criticised opposition politicians and groups in Ethiopia, such as the Oromo Liberation Front, Ethiopian Democratic Party, and the Tigray People’s Liberation Front.

“The people behind this activity coordinated with one another and used fake accounts as a central part of their operations to mislead people about who they are and what they are doing, and that was the basis for our action,” Facebook said.

According to the company’s head of security policy, Nathaniel Gleicher, the fake accounts posted the same content across multiple pages and groups to grow their following, and targeted domestic audiences in its own country.

“Given the upcoming election and the ongoing tensions in Ethiopia, our teams moved as quickly as possible to complete the investigation and disrupt this operation,” Gleicher said.

A brutal war erupted in the country’s Tigray region after which the United States restricted visas for government and military officials of Ethiopia and Eritrea over allegations of human rights violations.

Pro-government demonstrators in Ethiopia had criticised the move by Washington and Gleicher added that the fake accounts were critical of the sanctions as well. Although they did not directly focus on the conflict in Tigray.

Facebook’s move comes after severe criticism it has faced in the past for not doing enough to tackle fake accounts during national elections, including in the U.S. The social network has outlined plans in preparation for the Ethiopia vote, including ways to combat misinformation and hate speech.

The June 21 general elections will see Ethiopians elect members of the House of Peoples’ Representatives.