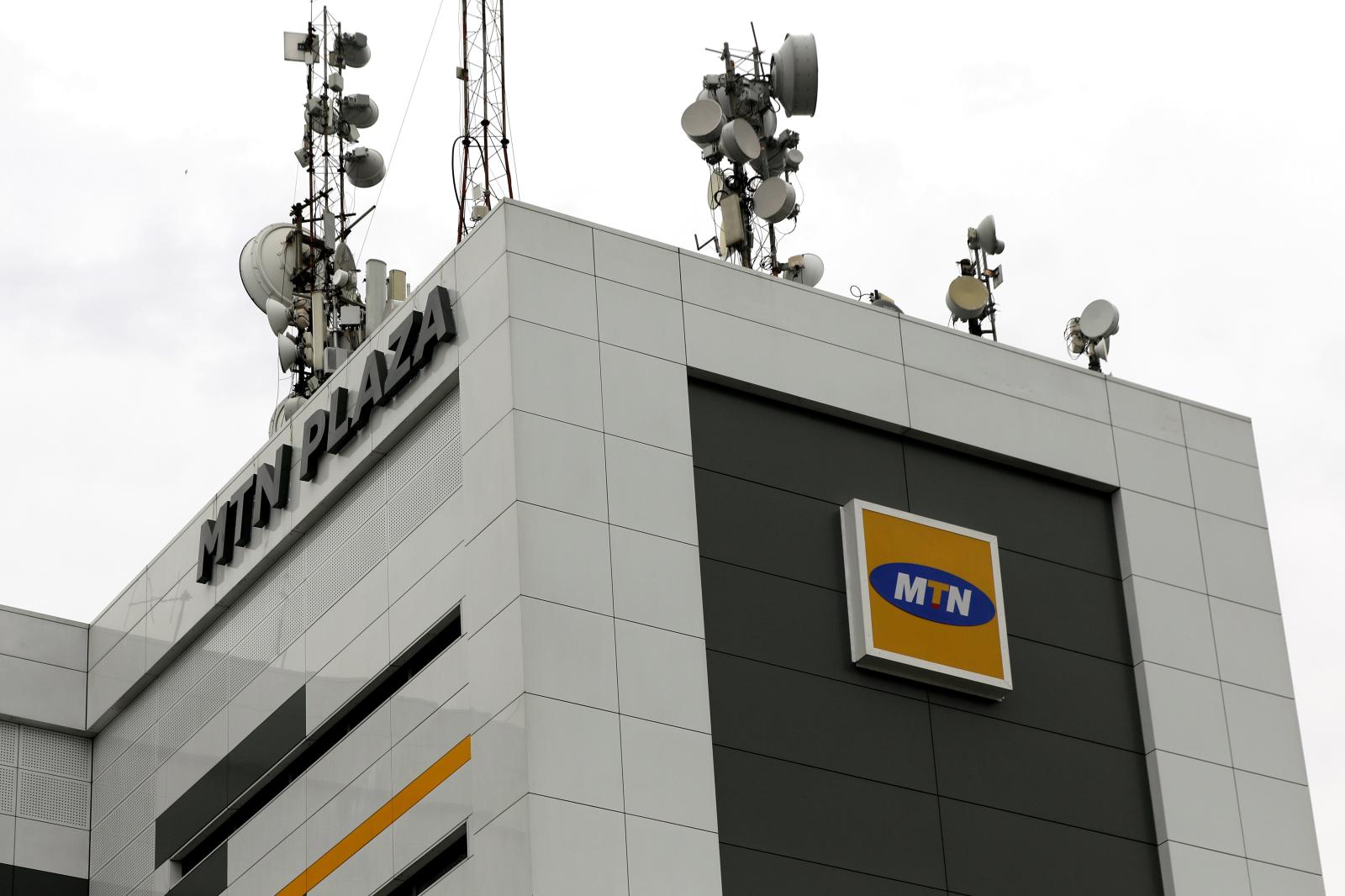 South Africa’s MTN Group has repatriated its last year’s dividend of around $280 million (R4.2 billion) from its local unit in Nigeria. The company reported the payout on Monday during the release of preliminary financial results for the six months to June 30, 2021.

The funds from Nigeria are part of approximately $650 million (R9.3 billion) in cash the pan-African telecoms giant returned from its subsidiaries.

The Johannesburg-based group had been struggling to get dividends out of its subsidiaries due to the challenges of securing foreign currency in Nigeria and some other markets where it operates.

As a result, MTN was forced to suspend dividend payout for the 2020 financial year. The company also cited other reasons for the suspension, such as the timing of proceeds from an ongoing asset realisation programme (ARP) and the impact of the Covid-19 pandemic.

Announced in March 2019, the ARP seeks to simplify the group’s portfolio, reduce debt and improve returns. Over a three-year period, the programme is expected to bring in proceeds of at least R15 billion ($1 billion).

“Cash upstreaming from Nigeria remained challenging in terms of securing foreign currency in the market. During 2020, we upstreamed the equivalent of approximately R286 million from Nigeria, with approximately R4.2 billion yet to be repatriated as of 31 December 2020,” the company said back in March.

The group has now fully secured its cash dividend from Nigeria, in what is one of the two positive developments concerning MTN that will come as a relief to shareholders.

In addition to the news from Nigeria, MTN also revealed “positive developments” in a United States court case related to the group and its subsidiaries, MTN Afghanistan and MTN Dubai.

According to the company, the magistrate assessing complaints of alleged violations of U.S. anti-terrorism regulation had recommended the dismissal of the case.

The Group had argued that the court has no jurisdiction over the company given it does not operate in the U.S. It also claims the complaint “does not allege any conduct by MTN defendants that violated the Anti-Terrorism Act.”

After the news of repatriating money from Nigeria and progress in the U.S. court case, MTN shares reportedly finished 6% higher on Monday at R111.30 (around $7).

The group’s complete half-year results are expected to be released on August 12 and it has told investors to expect between 75% to 85% drop in profit or earnings per share (EPS). This is due to an impairment charge involving its Yemeni business and the decoupling of its operation in Syria.

The sale of MTN Group’s 75% stake in MTN Syria is part of ongoing attempts to exit markets in the Middle East over the next three to five years, with a plan to fully focus on core African markets.

MTN plans to raise about R15 billion ($1 billion) from shareholding sales in markets outside Africa, proceeds which will be used to reduce its huge debt of nearly R50 billion ($3.5 billion) for the year to December 2020 as well as allocate more capital investments in Africa by 2025.

In Nigeria, MTN, through its local unit, has earmarked ₦600 billion ($1.5 billion) over the next three years to expand broadband access in Africa’s most populous economy.

For MTN Nigeria, half-year 2021 results show that service revenue increased by 24.1% year-on-year, despite the number of its mobile subscribers declining by 7.6 million (nearly 10%).

In December 2020, Nigerian authorities ordered telecom companies to suspend the sale of SIM cards (until April this year). The directive was part of efforts to verify the identities of all mobile subscribers, who were asked to link their phone numbers with national identity numbers.

“Operationally, our mobile subscribers closed H1 at 68.9 million, down 9.9% from December 2020. This was due to the regulatory restrictions on new SIM sales and activations, which was lifted on 19 April 2021,” MTN Nigeria’s CEO, Karl Toriola, said on an analyst call.