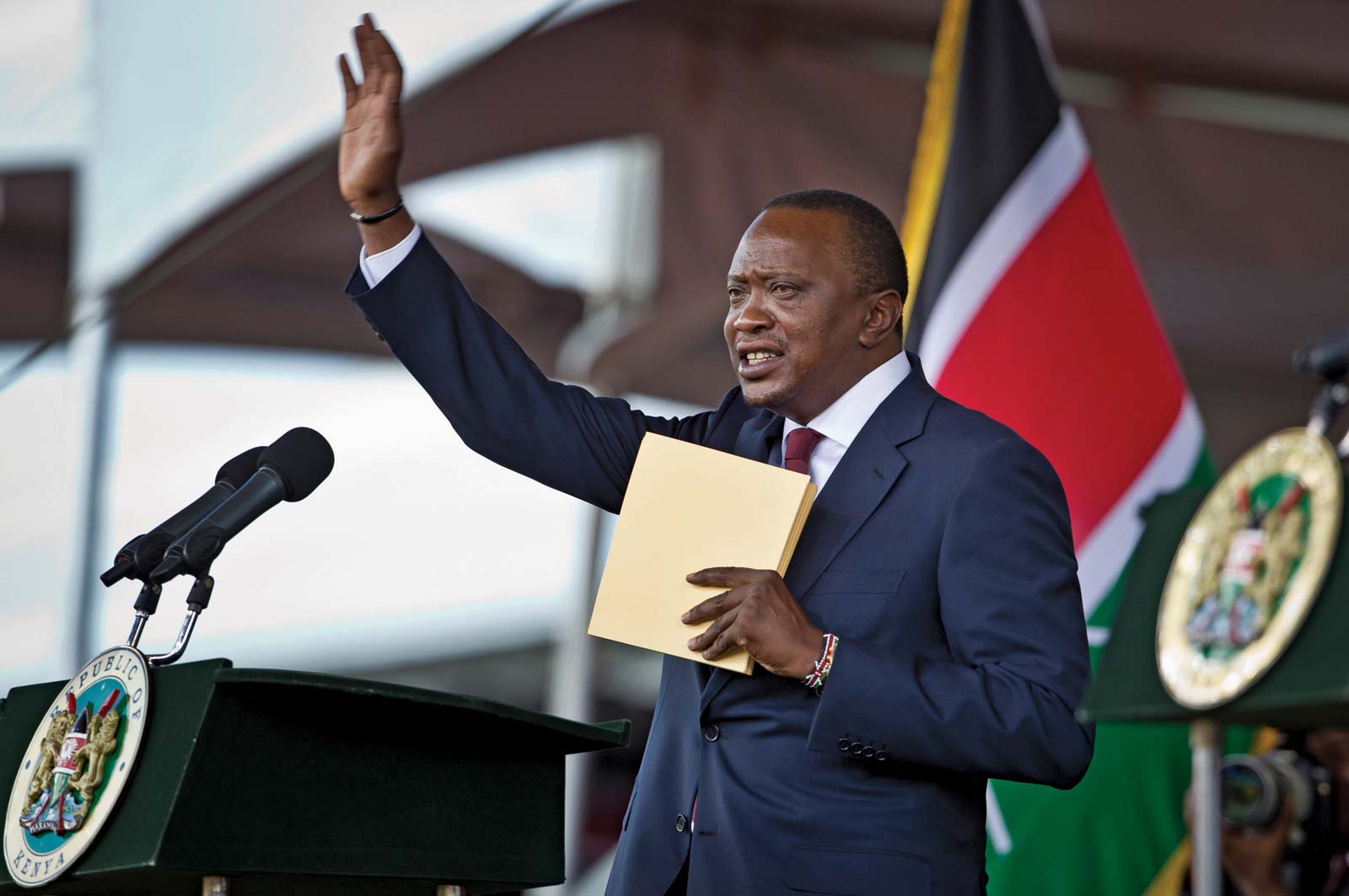 The family of Kenya’s president, Uhuru Kenyatta, has for many years secretly owned a web of offshore companies in Panama, the British Virgin Islands, and other tax havens, according to a new leak of documents known as the “Pandora Papers”.

The Kenyattas have dominated Kenyan politics since the country’s independence in 1963. In addition to the vast political power amassed over the decades, they are believed to be one of the richest families in the country – with significant interests in the financial services, hospitality, agriculture, and media sectors.

In 2018, President Kenyatta told the BBC – while stating his intention to fight corruption and promote transparency – that his family’s wealth was known to the public, and that he had declared his assets as required by law.

However, secret offshore assets belonging to the Kenyattas have been uncovered by an investigation published on Sunday by the International Consortium of Investigative Journalists (ICIJ), Finance Uncovered, Africa Uncensored, and other news organisations.

The secrets were discovered from almost 12 million documents from the archives of 14 law firms and agencies that specialise in offshore company formations. The files were leaked to the International Consortium of Investigative Journalists (ICIJ) and processed by more than 600 journalists, as part of a global investigation that’s taken around two years.

Seven members of the Kenyatta family, including the president, are revealed, through the Pandora Papers, as being variously connected to more than 10 offshore companies and foundations. The Kenyattas’ offshore investments include a company with stocks and bonds worth $30 million.

The Pandora Papers represent the latest and largest, by data volume, in a series of major leaks of financial data about the offshore world over the last five years.

Containing 2.94 terabytes, the Pandora Papers is the largest of the three leaks. The files come from a much wider array of offshore providers than previous leaks, with locations ranging from Vietnam, Belize, and Singapore, to the Bahamas and Seychelles.

Links were found between almost 1,000 companies in offshore havens and 336 high-level politicians and public officials, including ministers, judges, mayors, and military generals from 117 countries.

More than 100 billionaires feature in the leaked data, as well as celebrities, rock stars, and business leaders.

The global offshore economy enables some of the world’s richest people to hide their wealth and, in some cases, pay little or no tax. Also, many use shell companies to hold luxury items such as property and yachts, as well as hidden bank accounts and art. For politicians, these help them loot state resources.

Up to 10 Nigerian politicians are implicated in the Pandora Papers, including former Anambra State governor Peter Obi, according to findings from the leaked documents. Fellow major African oil producer, Angola, has nine politicians.

Five Ivorian politicians and three Ghanaian public officials were helped by foreign agents to stash money suspected to be looted away.

Chad, Kenya, South Africa, Zimbabwe, and Congo Brazzaville have two politicians apiece, Gabon has three politicians while Mozambique has one.

“These reports will go a long way in enhancing the financial transparency and openness that we require in Kenya and around the globe,” President Kenyatta’s spokesperson, Kanze Dena Mararo, said in response to the ICIJ Pandora Papers leaks, without contesting the allegations.