TechCabal Daily – A win against the regulator 🥂

Amazon is now officially making its own TVs.

Until now, Amazon has sold streaming sticks that plug into TVs, and has worked with other manufacturers to build TV sets with its own Amazon Fire interface.

But Amazon said it needed to build its own TV sets in order to better integrate its Fire TV software with Alexa voice controls.

Would you get one?

A WIN AGAINST THE REGULATOR

Win some, you lose some, the saying goes. On Monday it was the former for Nigerian fintech platform Risevest.

A Federal High Court sitting in Abuja, Nigeria, overturned an interim order placed in August which directed the Central Bank of Nigeria (CBN) to freeze the bank accounts of Nigerian fintech platform Risevest.

Backstory: In August, the CBN got a court order to freeze the bank accounts of Nigerian fintech platforms Risevest, Bamboo, Trove and Chaka for six months on the basis that they were involved in speculative activities that contributed to making the naira weaker to the US dollar.

Hmm, so what does this mean?

This court order means Risevest has been absolved from any claims that it was involved in speculative activities and cryptocurrency trading after the CBN prohibited it in February.

Treading with caution: Despite this win, Risevest’s CEO, Eke Eleanya, said it’s an ongoing conversation and Risevest is still engaging with the CBN to understand how best to comply with its regulatory requirements.

“So far, we’ve shown them that we’re not sourcing foreign exchange from official sources and reselling to the blackmarket to make a profit. We’re not contributing to the problem,” he said.

ANOTHER ONE FOR MPHARMA IN EAST AFRICA

mPharma is back at it again with a new market entry.

On Wednesday, the Ghanaian healthcare startup announced its entrance into Uganda by acquiring a 55% stake in local pharmacy chain, Vine Pharmacy. This comes two years after mPharma made its first entry into the East African market with its $5 million purchase of Kenya-based Haltons Pharmacy.

Heard it through the grapevine…

…that Vine used to be the largest pharmacy chain in Uganda. Founded by Grace Munyirwa in 1999, the company was big among women ages 20-40, who made up 78% of their client base. Back in 2013, the company received investment from the Dubai-based Abraaj Capital known for using “buy and build” strategies for growth. Unfortunately, this growth slowed once investment capital ran out.

mPharma wants to revive vine at just the right time. The COVID-19 pandemic highlighted major gaps in Africa’s medical supply chain. This prompted an influx of investment in healthcare startups throughout the African continent. In 2020 alone, Africa’s health care startups raised a total of $90 million. The Bill & Melinda Gates Foundation has been a big supporter of African healthcare startups as well, awarding funding to startups like Ilara Health (Kenya), Medsaf (Nigeria), and even mPharma itself over the past two years.

It’s Day 2 of the AfriLabs Annual Gathering! Don’t miss our session themed “Exits and Unicorns: A New Era for Investing in Africa! Expect dialogues that’ll forge the journey for the future of tech in Africa! 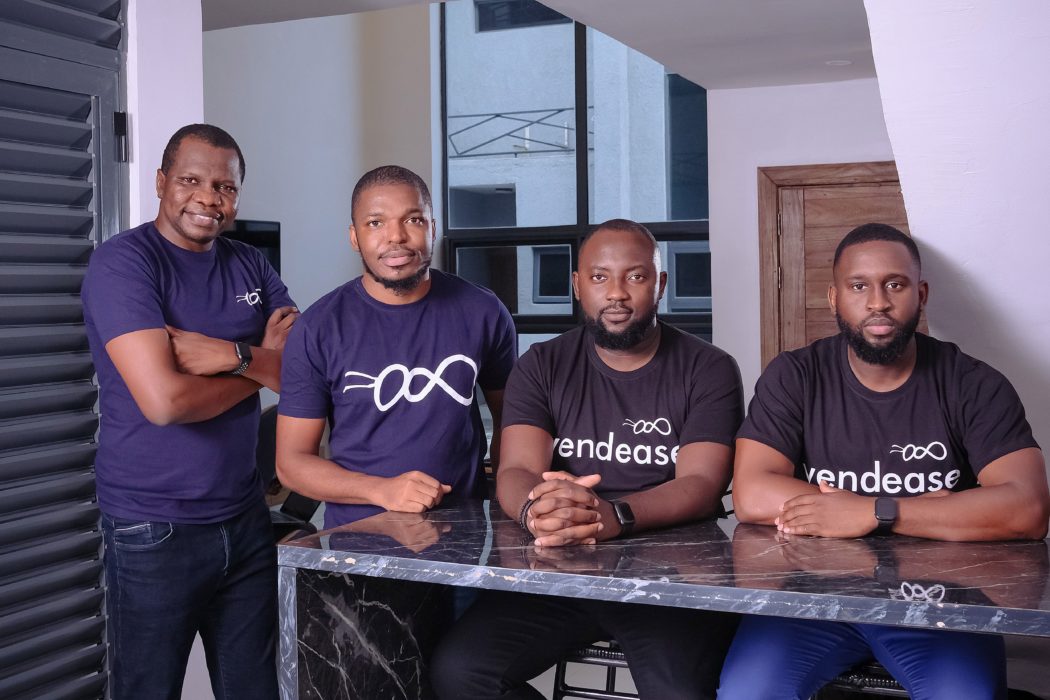 In January 2020 four friends: Tunde Kara (CEO), Olumide Fayankin (COO), Gatumi Aliyu (CPO) and Wale Oyepeju (CTO), set out to solve this problem. So they launched Vendease, a platform that makes procurement easier and more transparent for Hotels and Restaurants in Africa.

Backstory: Kara had witnessed one of his best food outlets shut down due to the instability in food prices. But nothing was done until Fayankin also encountered an unsatisfied hotel manager and offered to handle their procurement.

Growth and traction: The startup has grown from one customer to handling thousands of food businesses across three cities in Nigeria. Vendease recently raised a $3.2 million investment from Y Combinator and a number of other investors to expand into more African cities and scale its technology that will help its positioning as the African food supply operating system.

Read on: Damilare shares the story of how Vendease came about in this article.

Yes, streaming games and watching gamers play is a thing. According to a recent worldwide survey, video gamers spent about eight hours and 27 minutes each week playing games, which is an increase of 14% over 2020. 44% play more than seven hours per week and 25% clock more than 12 hours per week. As at 2019, 1.25 billion people watched esports and a lot of them play as well. It’s no wonder today, the global esports industry is worth around $1billion.

The major platforms are Twitch, YouTube and Facebook. In 2015, YouTube launched a dedicated service for gamers, YouTube Gaming, in an attempt to compete with Twitch, the live streaming company it tried to buy but which was snagged by Amazon for $970 million in August 2014. Facebook launched its platform in 2018.

Other stats from the report:

Facebook Gaming’s recent improvement serves as validation for its efforts to improve its service. It recently added “Co-streaming”, which allows users to stream with one another while letting viewers choose which stream they want to view. Among other initiatives meant to drive community connection like the launch of Streamer Fan Groups, programmes like Facebook’s Black Creator Program signal a strong investment in supporting the next generation of Black creators.

Interesting Read: In 2019, a 16-year-old kid won $3 million for coming tops in a Fortnite tournament. TechCabal spoke to a Nigerian who was part of that tournament.

What’s the best solution to the problems with in-person payments in Africa?

“The right solution has to be programmable, that is, it must be a platform that people can build on with the right infrastructure to make it work,” said Shola Akinlade, co-founder and CEO of Paystack, in his Fireside Chat at the Future of Commerce 2021 (#FOC2021).

According to Akinlade, Africa has 17% of the world’s population but just 2% of the world’s digital commerce, so a lot of work still has to be done to bridge the gap, and this is what a lot of Paystack’s work is centred around.

If you missed one of the biggest conversations about the future of commerce in Africa and across the globe, you can watch Shola’s full session here. You can also catch up on other sessions here.

I’m publishing my 11th edition of Ask an Investor. Can you guess who the investor is? Hint: It’s about a non-African investor who spent almost two years visiting 40 African countries when he was 18. 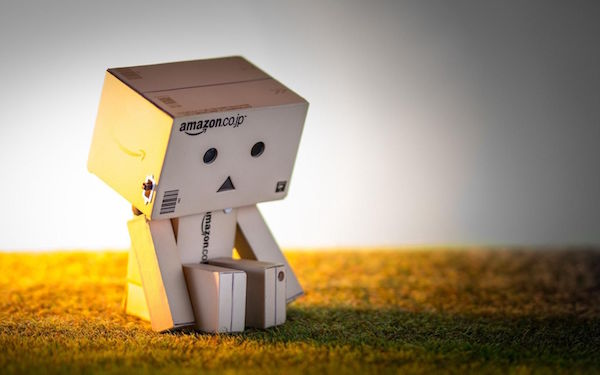