This article was submitted to TechCabal by Conrad Onyango/bird.

It’s a silicon Cape to Cairo as Egypt’s fast-growing number of startups and its ability to attract growth funds sees the north African state take its place in a north-south, east-west startup “axis”. Egypt’s arrival also brings new competition for the better-known startup ecosystems of Nigeria, South Africa and Kenya.

Seemingly from nowhere, Egypt is suddenly on the radar as a key African startup funding destination, highlighting the prospects for continental growth of the nascent sector.

Egyptian Startup Ecosystem Report 2021, prepared by Disrupt Africa, shows that over the last five years, Egypt has not only quickly grown the number of start-ups but is also attracting investments big enough to deliver unicorns.

“And with one “unicorn” in the shape of Fawry, soon to be two once Swvl lists publicly, Egypt is building up an impressive track record in the tech startup space,” says Co-Founders of Disrupt Africa in the report.

While the ecosystem was hit hard by the pandemic last year, the authors are optimistic 2021 will shatter all records, with 82 startups having so far secured over 400 million dollars in investment funds.

“Only Nigerian startups have secured more investment so far in this bumper year,” quips the report.

Digest Africa in its Q3 2021 Africa Funding Report: Record Funding Trend Explodes ranks Egypt (29), second after Nigeria (46) among top countries that benefitted from the 10 biggest funding rounds of the year to September in which startups raised 1.2 billion dollars.

While fintech dominates in Nigeria, South Africa and Kenya, Egypt’s race to the continent’s ecosystem summit is largely driven by e-commerce and retail tech – accounting for 20.8 percent of 562 active startups in the market.

“In relegating fintech to a distant second in terms of startup activity, Egypt stands in contrast to its fellow continental startup leaders South Africa, Nigeria and Kenya, where fintech is the most popular sector for entrepreneurial activity,” the Digest Africa report added.

As Egypt takes on better-known African startup ecosystems, competing for more investment funds to target Africa’s growing economy and connected populace, the African Tech Ecosystems of the Future 2021/22 report shows that the competition has just started.

According to the report, Morocco, Senegal, Ghana, and Uganda have also started attracting more early-stage growth funding – as they jostle for strategic spots in the growing start-up market. With more and more funding flowing into African startups the game is well and truly on. 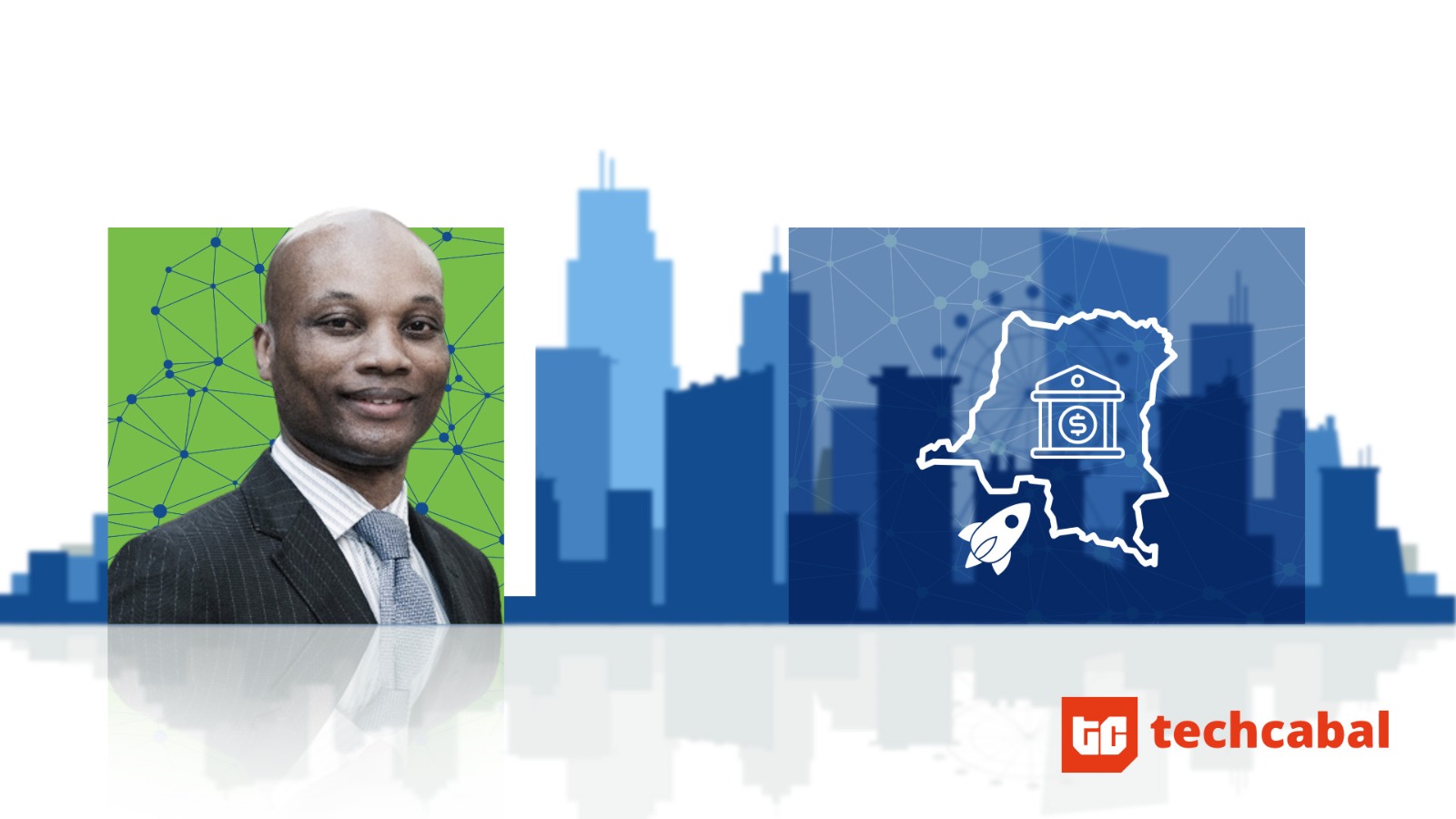