In a new partnership with Tokyo Smoke, the food delivery platform will now allow users in Ontario, Canada, to order cannabis (alias weed).

Cannabis sales in Canada are set to reach an all-time high of $4 billion this year and Uber is plugging into it. 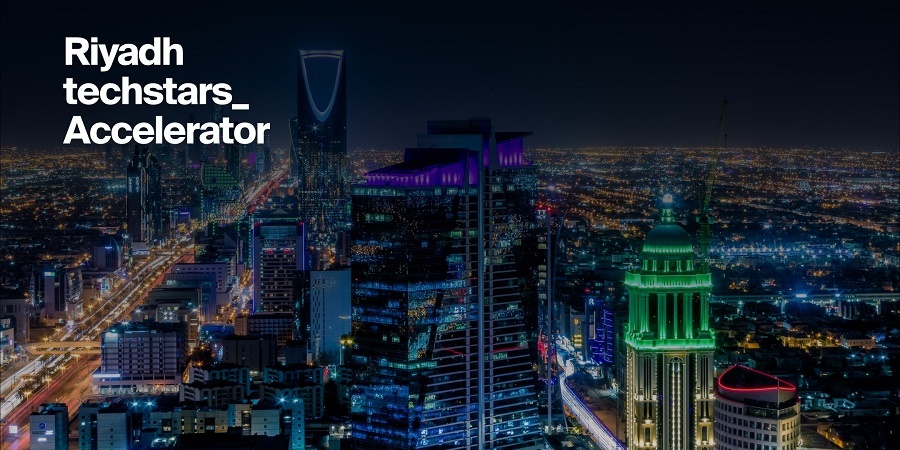 The Techstars Riyadh accelerator programme was created to focus on startups building and growing their businesses in the Middle East and North Africa. According to Saudi’s MCIT, the aim of the programme is to enhance the startups’ successes, support their commercial growth, and accelerate their reliance on digital technologies.

What’s in it for the organisers?

For Saudi Arabia, it’s all part of the MCIT’s 2023 strategy to support local investments in the kingdom’s IT and comms sector and drive tech innovation by fostering research and development in the ecosystem.

In more recent years, Saudi has been pushing for tech innovation. In 2021 alone, over $1.2 billion is being spent on tech initiatives in the kingdom with highlights such as the tech event LEAP which is expected to attract over 40,000 tech enthusiasts, and @HACK Riyadh, a cybersecurity event on ethical hacking.

The kingdom is also partnering with several multinational corporations including Amazon, IBM, Cisco, Oracle, Informa and Microsoft to create digital capability centres and innovation hubs for tech startups. One of these partnerships is with Techstars and RVIF.

What’s in it for the startups?

The selected startups will also participate in a 13-week intensive boot camp to run from November 2021 till February 2022.

Who’s in for the ride?

Of the 12 startups announced, three are from Egypt. 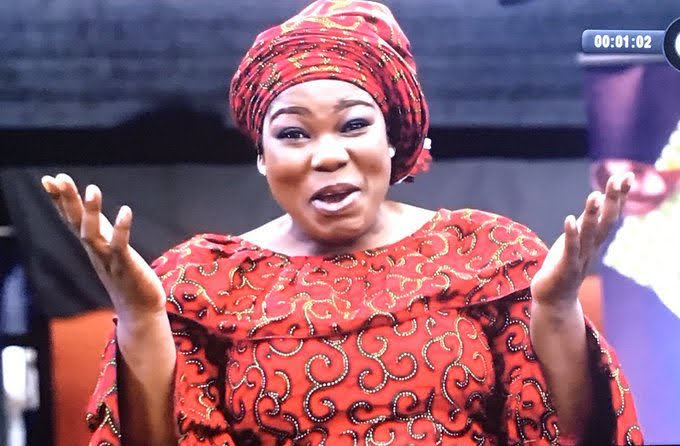 The collapse of DealDey, a Nigeria-based online deals aggregator, three years ago, laid bare the difficulty of operating an internet-based commerce business in the country, especially with the similar failures of Efritin and OLX at the time.

Much like Groupon, DealDey connected customers with merchants that offered goods and services at slashed prices, a proposition that appealed to a largely low-income population. In some cases, consumers could purchase items at discounts of more than 90%.

Founded in 2011 by Sim Shagaya, DealDey was a precursor for many e-commerce platforms in the country. And at its peak, the startup could claim to be sub-Saharan Africa’s largest online deals platform.

It had more than 400 employees, over one million users, 15,000 active merchants, and 20,000 verified listed businesses, raised millions in equity funding, and looked set to play a big role in the Nigerian e-commerce space for decades to come.

That was before things went south. As Nigeria’s 2016 economic recession bit hard, DealDey cut over 60% of its staff and reportedly owed merchants for months. In less than a year, the platform was sold to Ringier Africa Deals Group reportedly for $5 million, rather than the $75 million at which it valued itself, before eventually shutting down in late 2018.

Since then, so much has changed in the country.

Interestingly, some of DealDey’s former managers—including Mohammed Abubakar, Juwon Ajao, and Joy Amadi—now have an opportunity to take another shot at building the continent’s largest online deals platform, but this time under the ThankUCash brand.

FORD AND RIVAN SPLIT UP 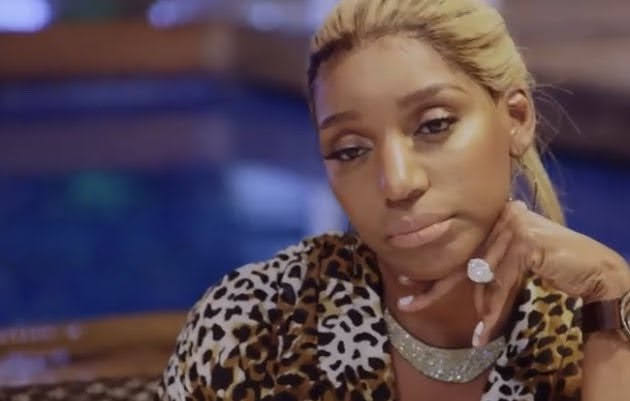 Daniel: Not all breakups are bad.

Timi: Yes, they all are. Stop lying.

Daniel:😂 Well, we’ll let our readers decide on this one.

Backstory: The two automakers initially announced development of a joint vehicle when Ford invested $500 million in Rivian in 2019. They later said it would be for Ford’s luxury Lincoln brand, before cancelling those plans last year.

Why can’t they af-Ford this?

Ford pulled the plug on the plan, saying it has a “growing confidence” that it’s going to “win in the electric vehicle space”. It expects to be the EV market leader soon. Ford even went on to double its original production target of 300,000 EVs by the end of 2023.

While 600,000 EVs still fall short of Tesla’s forecast for that same period, it’ll be a huge accomplishment considering that Ford hasn’t sold a single EV yet.

To give Ford some credit, the company is managing the global chip shortage better than other carmakers, and that looks set to continue given Ford’s new partnership with contract chipmaker, GlobalFoundries. But even if it can produce enough chips, it’ll most likely struggle to produce more than 900,000 batteries per year for its EVs by the end of 2030, according to research firm Benchmark Mineral Intelligence.

Big picture: The EV space is heating up as veteran carmakers, General Motors and Volkswagen, both sold over 200,000 EVs last year. It’s a no-brainer that a 118-year-old Ford wants to enter the race with its market cap of $77 billion. Rivian—at 9 years—also joins in the race with a market cap of $94 billion. A newer kid on the block is Apple. Apple has been fast-tracking its EV development, with recent reports saying that it’ll arrive as early as 2025. 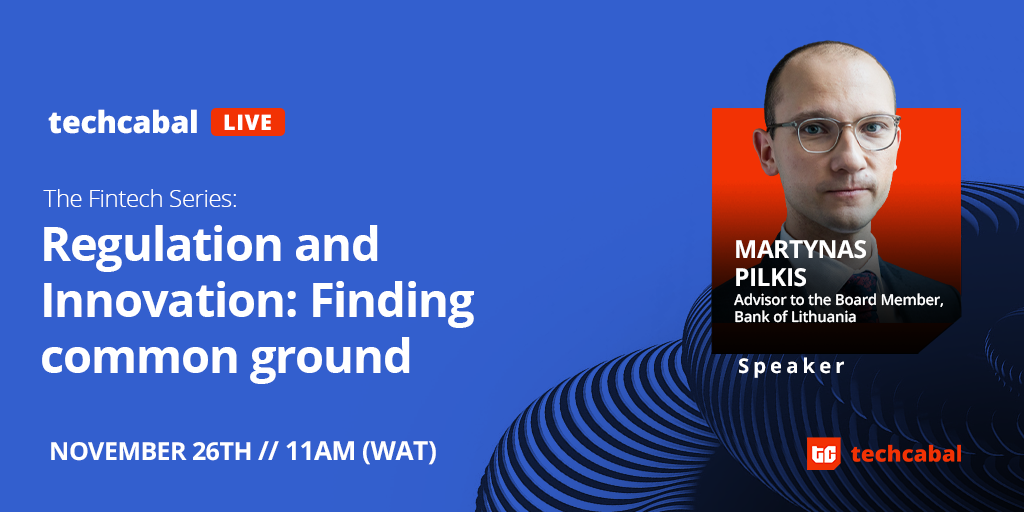 This Friday, November 26, join Martynas Pilkis, Advisor to the Board Member, Bank of Lithuania, on TechCabal Live.

Lithuania sits comfortably at the top of Europe’s fintech scene and is reportedly the fastest-growing fintech hub in the EU. A lot of this growth is because the country was able to create working policies to bolster its active startup ecosystem, thus attracting many more as a result.

Martynas will be coming on TC Live to share useful lessons from his experience as a leading fintech specialist. He will be joined by Emomotimi Agama, Head, Registration, Exchanges, Market Infrastructure, and Innovation, SEC; Razaq Ahmed, CEO of Cowrywise; Dr Ola Brown, founder of the Flying Doctors Healthcare Investment Company; and Ashley Immanuel, CEO of EFInA.

If you’re a fintech company, fintech lawyer, policymaker, policy analyst or tech enthusiast or even outside these categories, this isn’t an event you want to miss.