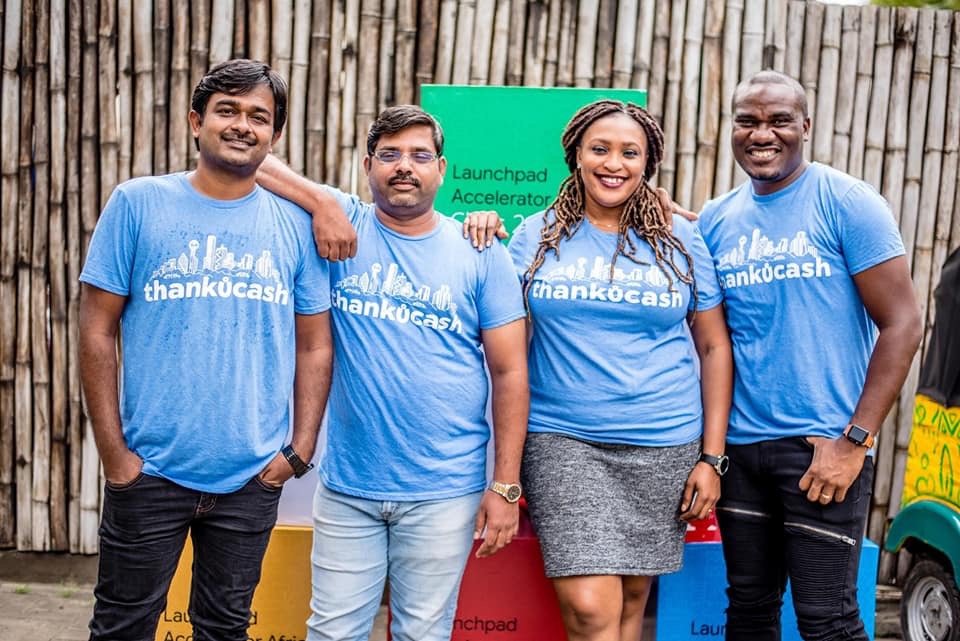 Buy-now-pay-later (BNPL), a short-term consumer financing that allows shoppers to purchase products online and pay in installments with nominal or no fees, is sweeping the global e-commerce sector. Afterpay, Klarna, Affirm, and Zip are some of the players leading this charge while tech and payments giants Apple, Square, PayPal, and Visa have their respective BNPL initiatives as they look to get a slice of the action.

In Africa, where most people are credit-averse, BNPL activity is just beginning to pick up. But there’s a sense that consumers on the continent will embrace low or no-interest point-of-sale financing options, going by the rate at which Africans now take on loans at ridiculous interest rates to finance their needs. Last September, Australian company Zip acquired South Africa-based BNPL player Payflex, a deal that indicates Africa may be ripe for buy-now-pay-later services.

A number of companies—including neobanks, payment service providers, and traditional banks—have already launched or are looking to roll out BNPL services in Africa. ThankUCash, a Nigeria-based multi-merchant rewards platform, this week said it has raised $5.3 million in seed funding, part of which it plans to spend on adding BNPL infrastructure to its suite of services, which already includes cashback on purchases and deals from merchants.

“A lot of people have gone into lending and it is gaining traction, but the main issue has been using the loans for other things rather than for why it was obtained,” co-founder and CEO Simeon Ononobi told TechCabal. “So we had two options: build out the infrastructure for collecting and paying merchants directly (BNPL) or give out the tokens for such ourselves.”

Considering there are already several companies offering consumer loans, ThankUCash decided to play in the infrastructure side of things. “We already have a merchant network and we will keep building it out, so why not use and extend that to our merchants?” the CEO said.

ThankUCash will provide the tech infrastructure that will connect merchants with loan facilities such that customers can pay directly for goods and services through its Super App, with loans. The company expects to kick off with the Beta “in a few weeks”, according to Ononobi.

In Nigeria, the majority of existing BNPL services are manual, provided by asset financing companies and sometimes merchants themselves. ThankUCash’s platform will automate this process for its users and merchants. In line with its mission to build infrastructure that powers the emerging industry, Ononobi reveals the startup is currently approaching most players within the space.

“We will have our machines in stores. So, as customers request loans, we generate a code for it; customers input it into the POS machine and the merchant gets credited directly. The code can only be used in the store chosen and only for the loan amount requested. Ultimately, the customer is buying straight from the merchants,” Ononobi explained in a statement.

The opportunity to spread payment over an agreed period is sure to appeal to African consumers, especially in Nigeria where paying the total cost of acquiring high-ticket products at once has become more difficult, due to high inflation (currently at over 15%) and declining purchasing power. For merchants, embracing BNPL helps drive sales and bring in new customers.

ThankUCash has already signed a partnership with Nigerian fintech Interswitch to onboard all of the latter’s merchants to boost its network. The company is also in talks with “about 7 other national and multinational banks” for potential partnerships. “We’re opening this infrastructure to everybody and want to actually give that platform to loan companies,” the CEO said.

The startup claims to have recorded over 600,000 users, with more than 1,000 stores on its platform and processed $80 million-plus in transaction volume within 2 years. Part of the fresh capital will be used to scale operations to other cities across Nigeria, expand to Ghana and Kenya, as well as add a new remittance product.

The ultimate goal for ThankUCash, according to Ononobi, is to create sustainable solutions for small businesses and merchants to succeed while increasing customer buying power. “The vision for us is not just for our merchants to be happy because they are staying in business and making money,” he said. “We also want to make spending fun, because with us there is always an opportunity for you—be it cashback, deals, BNPL, or remittances.”

Ecommerce
Kloud Commerce wants to be the operating system for direct-to-consumer retail in Africa.
Abraham Augustine

Ecommerce
Why e-commerce is king in Egypt
Abraham Augustine