Will 2022 be another “buzzing” year for African startups? 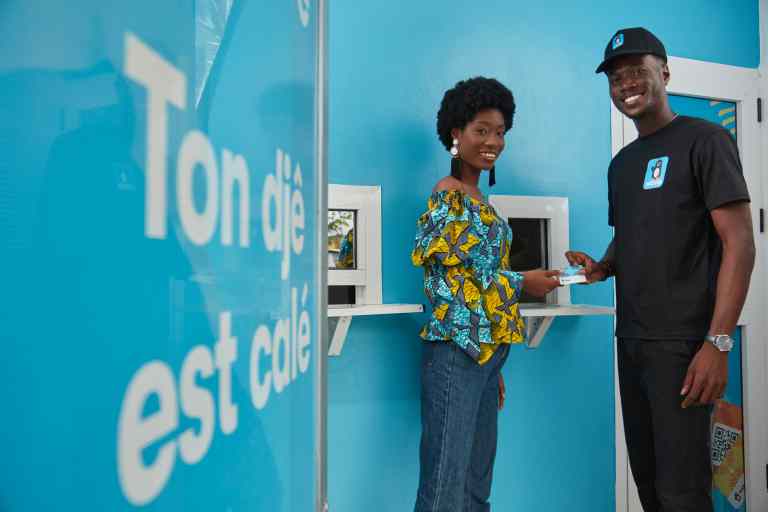 Wave, based in Senegal, secured the largest Series A round by an African startup in September 2021.

The stakes are growing, with huge cheques now being floated for Africa’s most promising startups, opening up a much bigger fundraising window. This could be another monster year for the continent’s already “buzzing” startups.

The article was contributed to TechCabal by Conrad Onyango/bird

Africa’s startup ecosystem is off to another exciting year that could see companies continue raising more capital to fund their expansion into new markets and even grow more “unicorns”.

“This is the type of deal that we have wanted to offer YC founders for years – and with the recent success of YC companies, including 10 IPOs in 2021 and more to come this year, we are now able to do so. This sum will enable founders to focus on launching, building, and scaling their company. It will remove the immediate pressure to fundraise and accept less than favourable terms,” said a statement from Y Combinator.

It also birthed a second-tier ecosystem that helped smaller countries like Malawi, DR Congo, Botswana, and Benin jump into the funding limelight.

The most notable development last year was the huge interest in African fintech startups – in markets across the continent – from funders.

Five African fintech startups raised over a billion US dollars in growth funds in 2021 between them, as the sector remained the star of the continent’s venture capital funding and set a very high bar for startup fundraising in 2022.

“The financial services sector has certainly been buzzing this year,” said the accelerator network on its weekly analysis of the sector.

Through this historic fundraising round, Opay became Africa’s seventh unicorn, with a valuation of $1 billion.

South Africa’s exclusively digital retail bank Tyme Bank also joined the top five list after securing an additional 70 million US dollars to complete a Series B funding round of $180 million.

“The funding will go towards growing the South African market base as well as expansion into the Philippines,” said Baobab Insights.

Flutterwave’s $170 million in March and ChipperCash’s $150 million – both in Series C funding – closed fourth and fifth top position in Fintech’s biggest funding rounds on the continent in 2021.

Chipper Cash is now valued at $2 billion following the $150 million in a Series C extension round led by global crypto exchange, FTX in November.

In October, Nigeria’s Flutterwave began a new fundraising streak that would triple its current valuation to 3 billion dollars, highlighting the kind of sustained competition that looks likely to continue through 2022.

The trend is in line with an earlier Digest Africa, Q3 2021, Africa funding report, “Record Funding Explodes” that had projected a fundraising boom in Africa’s startup ecosystem.

According to Digest Africa, the Fintech sector had raised $906 million by the close of Q3, not only sustaining the leading role of Fintech investment but also totalling more funds than that raised by all sectors in the first half of 2021.

Fintech’s over $2 billion represents approximately half of all these deals, making it a key focus area for 2022.
The big question now: will this year present us with even more surprises? 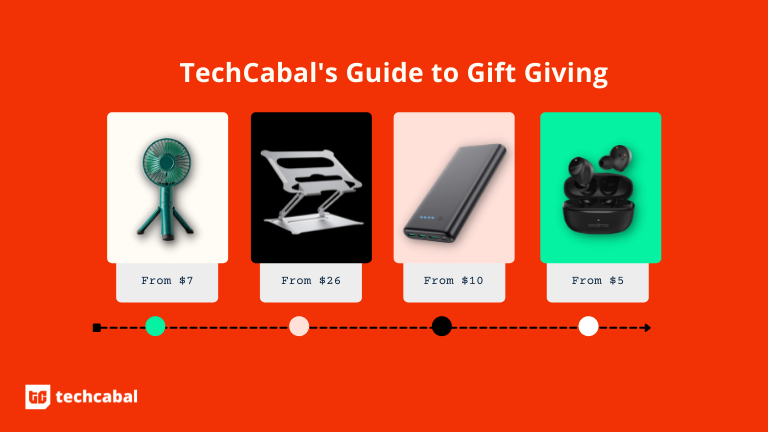