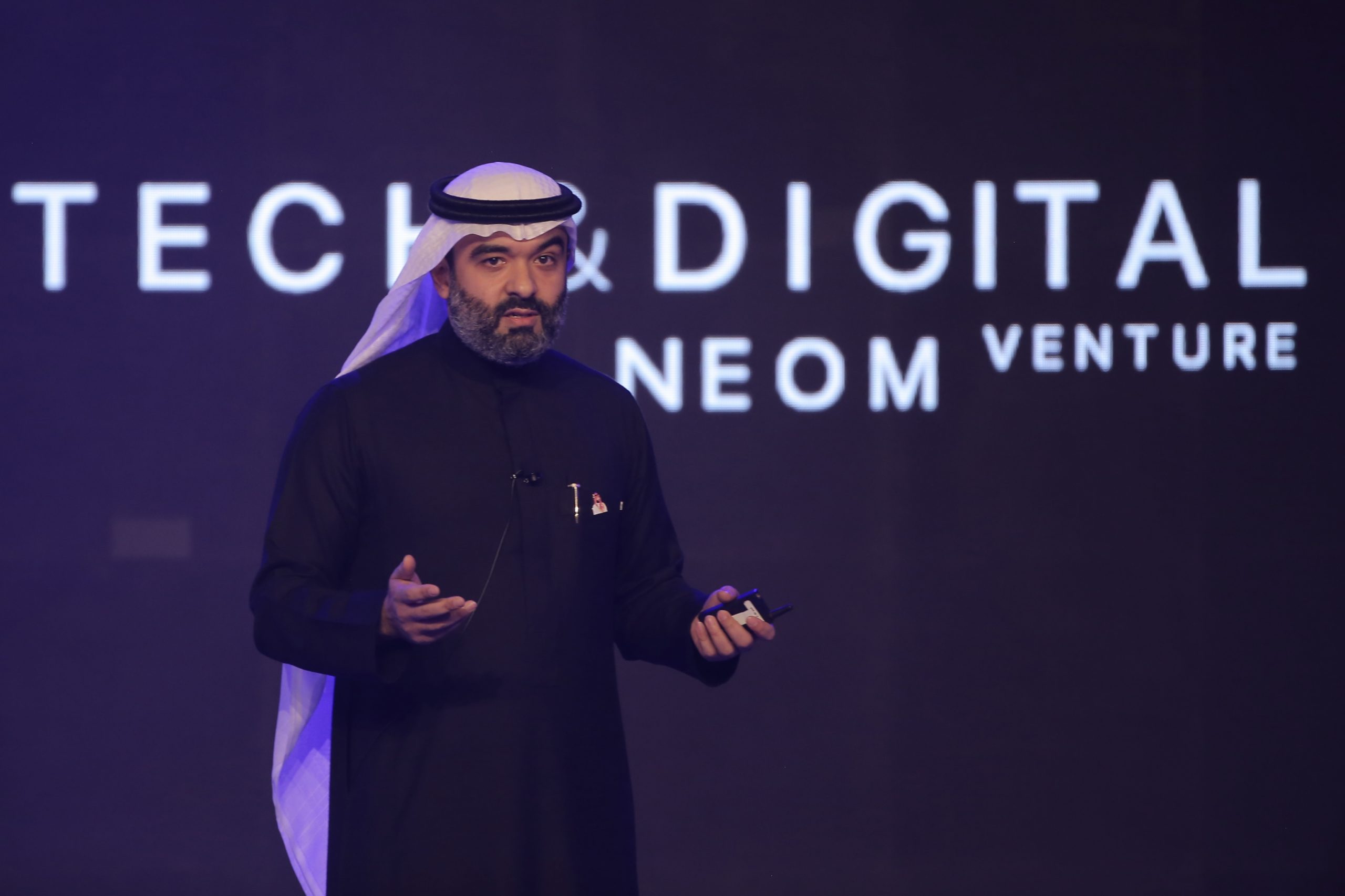 For Nigerians who want to start or already run their businesses, there’s a constant concern about access to supporting infrastructure, funding, and talent. These concerns are the primary causes of high failure among startups on the continent.

In a bid to increase the success rate and accelerate the transition to a digital economy, the Saudi Arabian government is partnering with Nigerian authorities to provide Nigerian entrepreneurs with expedited entry and support via Digital Cooperation Organization (DCO) Startup Passport.

The Startup Passport initiative, which will ultimately be between the 8-member DCO countries, rolled out initially in Saudi Arabia and Nigeria. This announcement implies that Nigerian startups building products that primarily serve the Middle East and North Africa (MENA) region are invited to build their companies from Saudi Arabia with support from the government.

This initiative was launched at LEAP, a global event for future technologies being held in Riyadh, Saudi Arabia, from February 1 to 3 and attended by leading technology corporations, global start-up pioneers, and venture capitalists.

Faris AlSaqabi, Saudi Deputy Minister for Future Jobs and Capabilities, explained that the bond between Saudi Arabia and Nigeria is fueled by the country’s movement to a digital economy.

“Nigeria is one of the key players in the digital economy. We’ve noticed you cannot do it alone, so we have to partner with other countries.”

At LEAP, “The Garage”, a world-class innovation hub to support emerging and disruptive technology-based startups was also announced. The name is inspired by the origin stories of many of the world’s top tech companies that famously started from inside garages.

Alongside other business leaders who were present at the event, Nigerian Minister of Communications and Digital Economy, Isa Ali Pantami; Chief Executive Officer of the Nigerian Communications Commission, Umar Danbatta, and other delegates were attendees.

“One lesson we can pick from Saudi Arabia’s success is that we should take away the word impossible. We should be optimistic about any plans we have for transforming Nigeria,” Pantami told TechCabal. “Whoever comes to Saudi for the first time after some years and sees the changes will appreciate what’s going on in the digital economy. Their institutions are no longer obsolete. They’re not just advanced but proactive.”

He further said that his presence at the conference is to connect with potential investors, government officials, tech giants, and even startups. “We’ve been having a series of meetings with investors on how they can come to Nigeria and invest. Some of the global tech giants are willing to come to Nigeria and establish their manufacturing plants.”

Pantami pointed out that Nigeria’s large economy, youthful population, and its exit from the recent recession are some reasons why investors are excited about the country, despite there also being a few areas to improve on.

“The first meeting I had, they were surprised that Nigeria has 6 successful unicorns and still many are coming. The fastest-growing economy is the digital sector, which played a pivotal role in exiting the country out of recession.”

Alongside the Nigerian delegation, Domineum, Tanadi, Rice Afrika and 7 other Nigerian startups were also present at the event.

So far, investments worth about $10 billion in technology and startups were announced at LEAP.

The investments and initiatives include the launch of Aramco Venture’s Prosperity7 fund with $1 billion, and a billion dollar investment from NEOM Tech & Digital Company with a focus on future technologies. The Saudi Telecom Company announced MENA HUB, a $1 billion investment in regional connectivity and infrastructure.

Ignite, a $1.1 billion investment targeted at the creative industry, was also launched. This new program is expected to transform Saudi Arabia into a leading digital entertainment and media production hub.

To provide better internet service, WiFi 6E was launched, supported by the largest amount of spectrum available for WiFi of any country worldwide. This is accompanied by other connectivity-boosting initiatives, including the first regional trial of Low Earth Orbit (LEO) satellite technology to extend reliable coverage to remote areas of the Kingdom.

These announcements are all connected to Saudi Arabia’s Vision 2030, a drive to reduce dependence on oil and diversify its economy.

Since the drive to achieve the Vision 2030 began in 2016, there’s been considerable changes in Saudi Arabia, notably the liberalisation of its entertainment sector, provision of tourism visas and relaxing its rules for tourists as well as lifting the ban for women to drive in 2018—the last country in the world to do so.