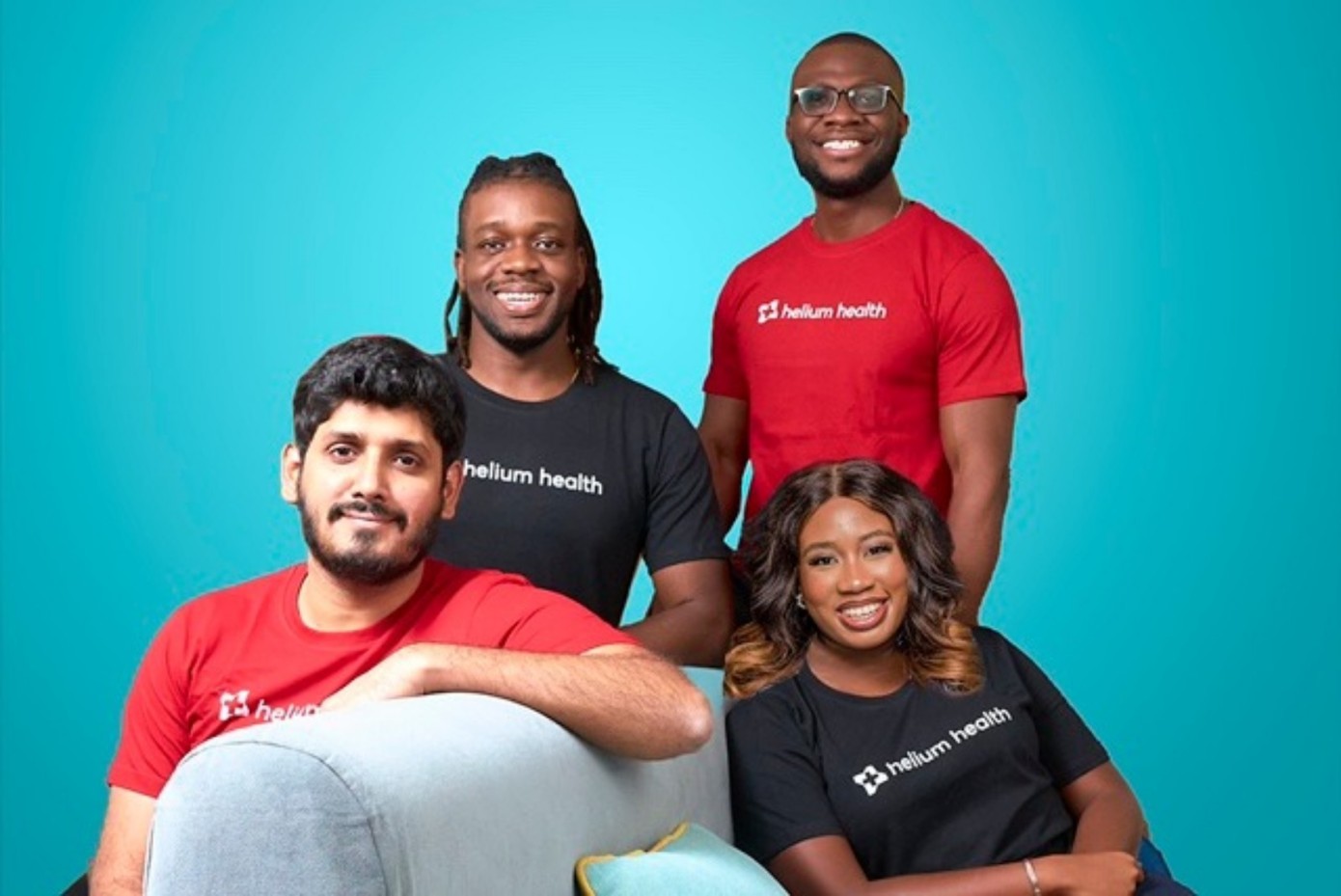 Finding co-founders and hiring employees in the early days of a startup is integral to its survival and growth. Nigerian healthtech startup, Helium Health, navigated this challenge in its early days by putting together a team of first employees that got the job done.

Helium Health was co-founded by Adegoke Olubisi, Dimeji Sofowora, and Tito Ovia in 2016 to use technology to provide better healthcare services for Africans. Today, it optimises medical records by storing them electronically; and provides a payment system and healthcare financing solution for clinics, and a telemedicine feature. In 2020, Helium Health raised $10 million in Series A funding to expand its offering across African countries. Last November, it expanded to the MENA region when it acquired a Qatar-headquartered and UAE-based doctor booking platform, Meddy.

To understand the role having a star team plays in a startup’s early days, Daniel Adeyemi, Senior Reporter at TechCabal, spoke with Tito Ovia, co–founder and current Head of  Public Sector Growth at Helium Health, on the fifth episode of Building From Ground Up, Season 2, by the UK-Nigeria Tech Hub.

Ovia was named a Forbes 30 under 30 recipient and a winner of the Future Africa Award for Disruption for her work on African healthcare through Helium Health. When Ovia is not fixing healthcare in Africa, she is occupied with the Feminist Coalition, a globally-acclaimed women’s rights advocacy group promoting equality for women in the Nigerian society with a core focus on education, financial freedom, and representation in public office.

Ovia’s childhood dream was to provide healthcare services across Africa, but that dream did not materialise until she quit her job at the Lagos State AIDS Control Agency. Ovia, at the time, was trying to figure out what to do next in the healthcare space. She also wanted to leave the country. A friend of hers, who attended law school with her co-founder, Demiji, told her about a small group of people trying to build a tech and healthcare company, but none of the co-founders were in the healthcare space. The friend advised Ovia to have a talk with them because they needed directions and would need the help of someone like her.

So, Ovia met with Goke and Dimeji for the first time for a chat intended to last an hour but stretched to 7 hours. During the conversation, it was clear that they were all connected by a similar drive and interest. “We connected on a deeper level of wanting to be able to provide value and fix our country,” Ovia said.

Convincing your first set of customers

Ovia said that it was challenging to convince people, that they knew what they were doing. When they tried to get their first 10–15 customers, they were required to present other people that could vouch for them.

Ovia said that another challenge Helium Health faced in its early days was identifying the strength of each of its team members and only assigning related tasks to them. “If you are a small team of 5, everybody does everything. It was a scramble, and all hands were on deck to get things done.”

When Ovia was asked about how she managed conflict and managing relationships with her co-founders, she explained that she likes good conflict and doesn’t see it as a horrible thing because it means that “nobody is a sheep—it means everybody is thinking and invested in the growth of the organisation”. ”

She sees conflict as a pitch: “If you can’t convince co-founders on a particular direction, how do you want to convince the outside world, your investors, and board?”

Ovia also noted that she and her co-founders take management and leadership courses and have mediators who step in during their conflicts.  She also revealed they have advisors and neutral parties who are invested in the growth of the company and provide their opinions on important issues.

Ovia believes trust is one of the things that makes a good co-founder. “I have to be able to close my eyes and believe that you are not going to throw me off a cliff.” This should be coupled with openness, she noted.

Ovia believes it is important that co-founders be at the right place in their lives. “What this means is that, if you decide to be a high growth startup, everybody must have the time and bandwidth to build it,” she said. This is because she explained, personal responsibilities might stop some people from committing to such gruelling work. “Sometimes, you have a co-founder slacking because they have other priorities in their life.”

She also believes co-founders must have similar values. “Everybody has to be able to align on how and where they want to end up.” Ovia doesn’t believe there is an ideal number of co-founders but also does not believe in gathering people just for the sake of it.

This is important, she explains because building in a startup’s early days is a lonely process. “There are so many trials and tribulations that we’ve gone through at Helium Health that I’m so grateful I’ve had co-founders to cry to when it feels like everything is over.”

Ovia recalled that in Helium Health’s early days, they couldn’t even afford to schedule a meeting with the kind of talent that they have now. “Then, it was just an idea, a couple of hospitals, and we were not sure if we would make it past the year.”  So, Helium Health had to forgo talent and opt for talent that were fresh out of the university and had a few years’ of experience.

“We targeted dreamers, people who are committed to the idea and who believe that someday the startup would be big. We sold the promise of a tomorrow to our early staff. Some people didn’t buy it, some people did.”

But as they grew, post-Series A, they needed people with more advanced skills—chief product officer (CPO), head of HR, head of finance, and CFO—so, they started selling good working conditions: early closing time, working from home, and employee stock ownership plan (ESOP) to their employees. “By doing that, we were able to attract the sort of amazing talent we have now.” 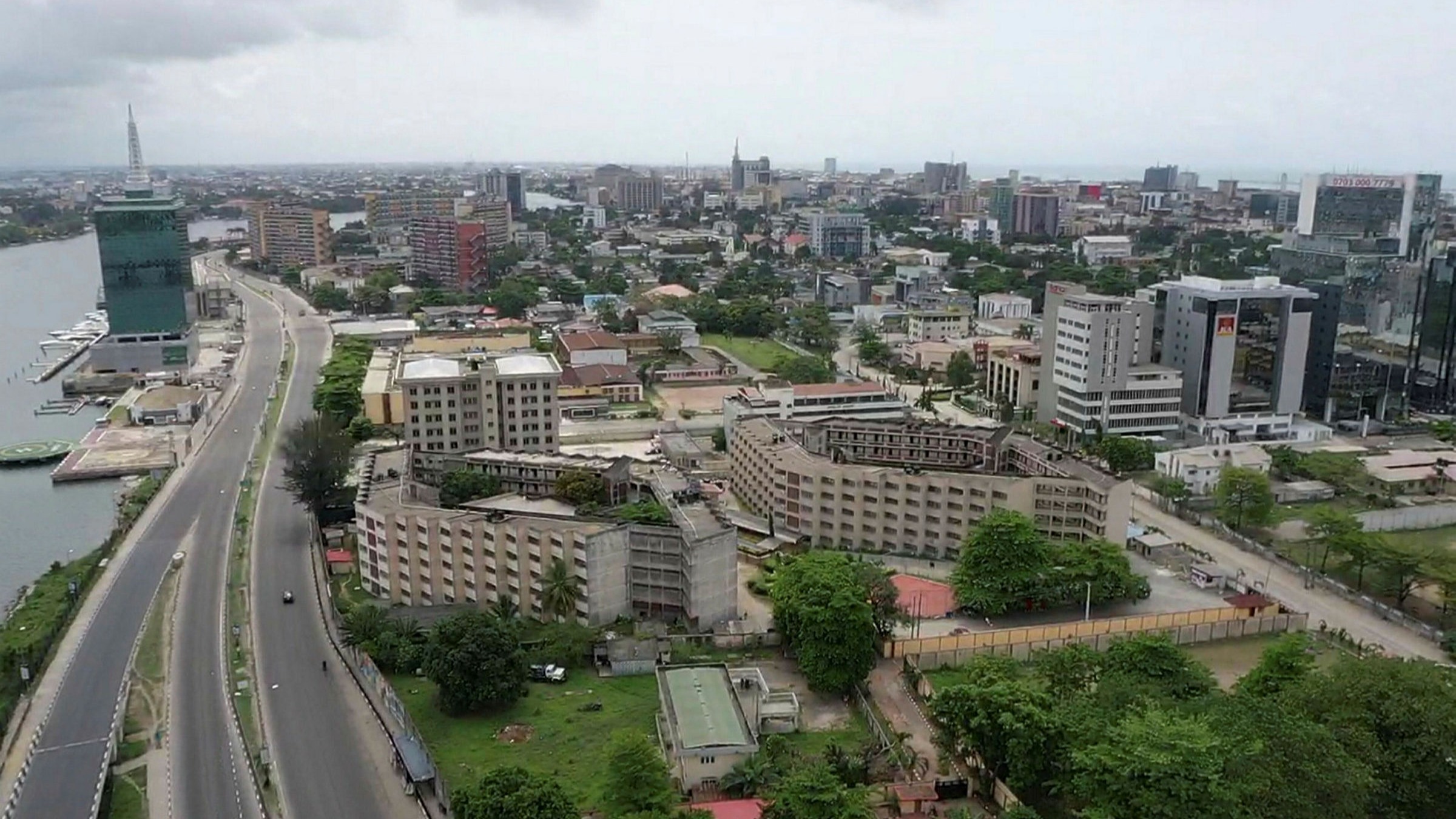