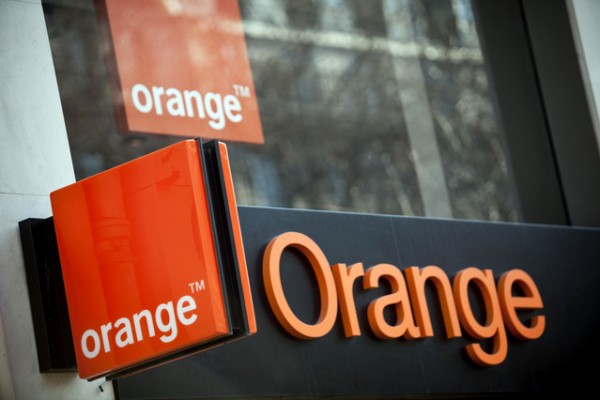 The new service will be provided via a three-way partnership with Yabx, a Dutch firm that offers credit products across multiple countries in Africa and Cofina, an Ivorian financial institution that provides SME financing.

In Côte d’Ivoire, there have been steady advances in internet coverage and mobile penetration over the past decade. Per figures from the country’s telecoms regulator, ARTCI, the West African nation has more than 38 million mobile phones in use, in a population of 26 million.

However, only about half of Ivorian mobile users access the internet with their phones. A 2018 GSMA study found some of the main reasons people living in internet-covered areas do not use mobile internet to include the inability to afford smartphones and low digital literacy rates.

Yet around 46% of the population live below the poverty line with the national minimum wage set at around $100. Hence many Ivorians can’t afford a one-time expenditure on a smartphone.

Orange has thus set out to address one of the challenges to the uptake of mobile internet in a competitive telecom market it dominates alongside MTN Côte d’Ivoire and Moov.

The partnership is expected to “make a significant difference in promoting digital lifestyle and expanding financial inclusion,” in the country, the network operator said in a recent statement.

The company, which has operations in the emerging markets of Latin America, Africa, Asia, and Latin America, provides the technology to underwrite smartphone financing for customers by building their profiles from thousands of data points, using their digital footprint on mobile services and mobile money.

Under the partnership with Orange and Cofina, Yabx will provide the technology and manage the complete customer journey that will enable Cofina launch plans for Orange subscribers to pay for smartphones in instalments.

“To experience high-quality digital services and user experience, it is imperative for customers to buy 4G smartphones,” said Raoul Yobouet, Orange’s CMO. “Through this partnership with Yabx, the high entry-cost barrier will be eliminated, which will help in driving smartphone adoption.”

For Yabx, the partnership with Orange in Côte d’Ivoire is a part of the company’s long-term strategy to enable digital lending services in Africa, according to Puneet Chopra, its Chief Growth Officer.

“We want to help the population of Côte d’Ivoire gain instant access to smartphones in an affordable and convenient manner, enhancing digital adoption through financial inclusion,” Chopra said.

Across Africa, telco-led smartphone financing models are gaining traction lately as a means of boosting smartphone uptake in developing markets, where affordability of devices remains a major barrier to adoption.

The average cost of a low-end smartphone still exceeds 60% of the average monthly income in Africa, which means such devices are largely inaccessible for most of the population.

This isn’t the first time Orange will try its hands at smartphone financing. In 2020, the French operator said it was partnering with Google to launch a $30 smartphone which could also be financed and paid for in instalments by users in Côte d’Ivoire, Senegal, and Madagascar.

That same year, Airtel partnered with Mastercard, Samsung and Asante Financial Services Group to launch a Pay-on-Demand platform for smartphones which it planned to roll out across 14 African markets.

Kenyan operator Safaricom also teamed up with Google on its Lipa Mdogo Mdogo mobile financing plan to get more smartphones into the hands of Kenyans and a year earlier, MTN launched a low-cost smartphone of $20 across Africa.

Despite affordability issues, GSMA expects smartphone connections in sub-Saharan Africa to reach 678 million by the end of 2025 while average monthly data usage per subscriber is predicted to hit 7.1GB by the same year, from 1.6GB in 2019.