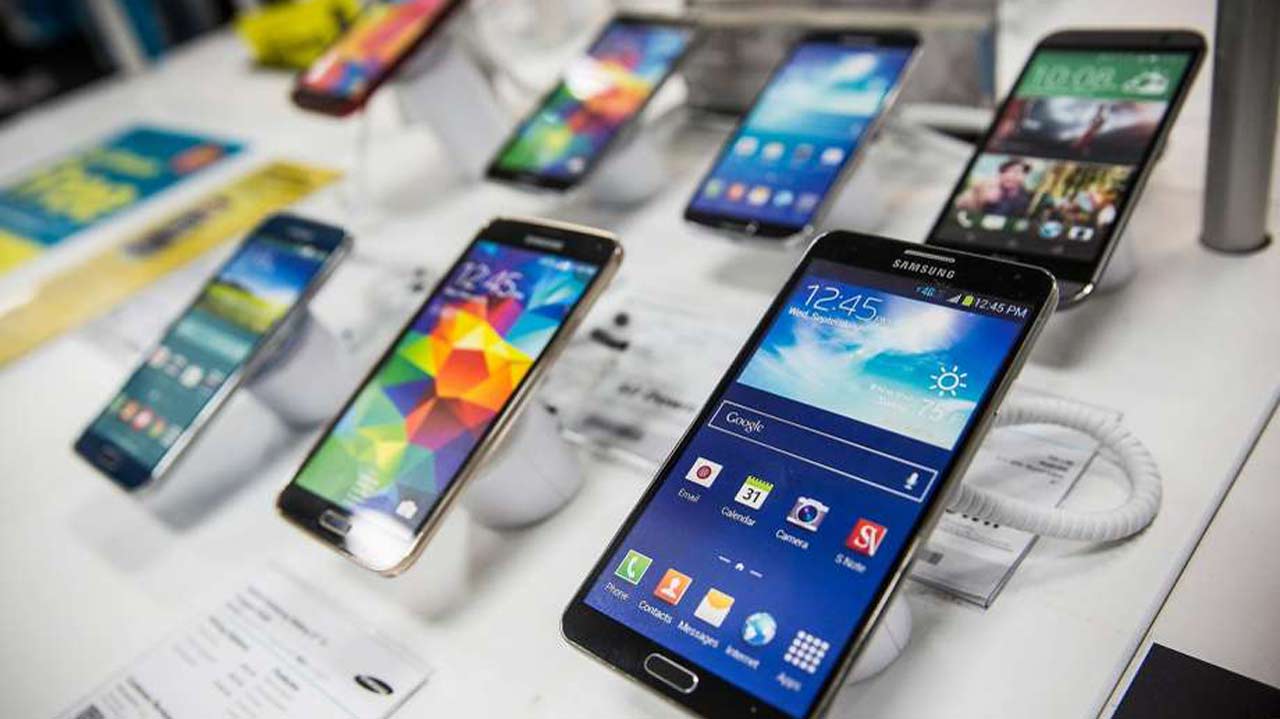 Africa has been one of the fastest-growing mobile phone markets in the world over the past decade and a major contributor to the growth is the second-hand smartphone industry.

Thousands of retailers in Nigeria, for instance, sell refurbished mobile devices from popular brands like Samsung and Apple, catering to the demand of an increasingly digital-savvy but poor population. The devices are shipped from advanced countries and sold at cheaper rates in markets like Lagos-based Computer Village.

However, there are problems dealers face with shipping these products from markets like the United States. Josh Nzewi is familiar with these problems, some of which include a lack of pricing transparency, lengthy logistics and transit times, limited supply, and more. These affect the broader cross-border e-commerce in Africa as well.

Having operated a smartphone wholesale business in the U.S. for over two years, Nzewi and his partner, David Iya, decided to begin shipping second-hand devices outside America. But they soon realised deeper issues that plagued the used smartphone market.

“In Nigeria, there was inconsistent pricing all around. Different wholesalers and retailers in Computer Village all offer different prices. That was the first inkling that showed there were some inconsistencies in the market,” Nzewi recalled in a recent TechCabal Live session.

In January 2020, they launched Eze Wholesale, a business-to-business (B2B) commodity exchange for used smartphones. Traders can place, buy, and sell used smartphones on the platform.

To an extent, Eze Wholesale has helped to enable faster transactions and price transparency by reducing the number of middlemen needed in the supply chain, but Nzewi says they still have to deal with other problems.

Buyers are often wary due to the risk of purchasing substandard products. They typically have to pay wholesalers upfront and in full, leaving buyers with little room to dispute a transaction and plenty of space for fraud.

For instance, some wholesalers could claim to have a device, demand payment, and never send the product. Eze Wholesale minimises the risk by acting as a broker.

The company receives payments from buyers into an escrow account and collects the used phone to be sold for verification. After inspecting the device, Eze Wholesale releases the payment and sends the device to the buyer. In the event of an oversight, buyers get a 30-day warranty.

“One of the core benefits of our business model is we actually receive all the phones and do verification first. We make sure all the devices we receive are authentic using software diagnostics to know if any component has been changed and are fully functional,” Nzewi said.

Eze Wholesale takes a cut from each transaction done on the platform. It has so far processed millions of dollars worth of transactions with a profit margin of between 20-30 percent. The Y Combinator-backed company has a presence in Dubai, Hong Kong, Mexico, Ukraine, and Nigeria, one of its biggest markets.

According to Nzewi, currency fluctuation, poor distribution channels and networks, as well as logistics issues, and security of the devices while in transit still make it difficult for used smartphone wholesalers to do business.

But Nzewi is optimistic Eze Wholesale can innovate around the challenges. And after gaining market share in Nigeria, he has plans to take on other African markets, including Ghana and South Africa.