Wave becomes first non-telco, non-bank to get e-money license in the WAEMU region 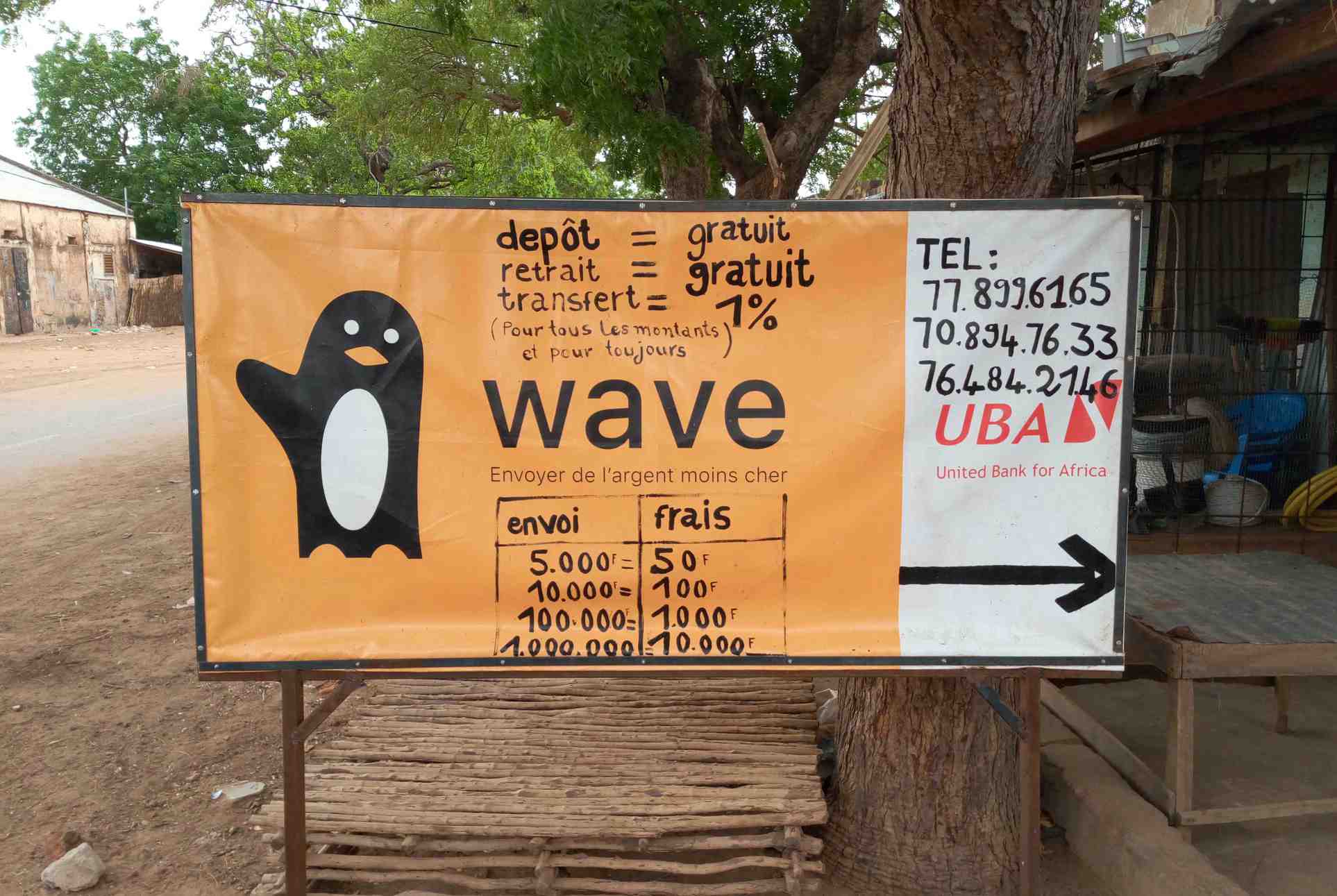 In a world where telecommunication companies control mobile money (MoMo), this milestone positions Wave to better contend with telecom giants like Orange and Free as it becomes the only non-bank and non-telecom fintech company operating across WAEMU markets with an e-money license.

Since its inception in 2018, Wave has had to rely on third party banks like United Bank of Africa (UBA) and Ecobank to power its mobile money business model. But with this e-money license, the Sequoia- and Y Combinator-backed company can now independently and directly offer its current suite of financial products to customers without the support of third party banks.

Wave, which attained a unicorn status last September after closing a $200 million series A funding round, offers free bill payments, free cash-in and cash-out and charges only a 1% transfer fee—making it about 70% cheaper than its competitors’ traditional pricing structures.

According to the company statement, the license will allow Wave to offer a wider variety of financial services like merchant payments, savings, credit, and remittances in collaboration with other partners in the WAEMU financial ecosystem.

According to Durbin, Wave is building a mobile money service that’s “radically affordable”. Their efforts have disrupted the mobile money industry in the WAEMU, applying pressure on bigger competitors to adjust or fall behind. In June last year, for instance, Orange, Senegal’s biggest telecom company which also controls 50% of the country’s mobile money market, was forced to cut down its transfer charges to 1% to match Wave’s offer.

Sène believes that the BCAEO’s new approach to licensing will be of great benefit to both their customers—who will now be able to do more with Wave—and their agent banking network—which will be able to increase their take-home income. Sène also said the company expects this product diversification to drive customer growth.

The license only covers Wave’s Senegal’s operation for now, however, Sène said that “in partnership with the directions of BCEAO, we hope to extend this license very quickly to the other WAEMU countries so that our entire customer base in the region can benefit equally,”  she said.

For context: That Wave doesn’t necessarily need its sponsor banks to offer financial services to its customers doesn’t make it a bank. It can’t offer some services; its e-money license can only be allow it to do the following:

Granting this license signals BCEAO’s recognition of a new age of financial inclusion models led by fintechs startups like Wave. This development also indicates that the WAEMU and east African countries are leading the way in mobile money innovations on the continent.

Edit update: Wave hasn’t gotten e-money license in all the 8 countries as the headline initially stated, but only in Senegal.