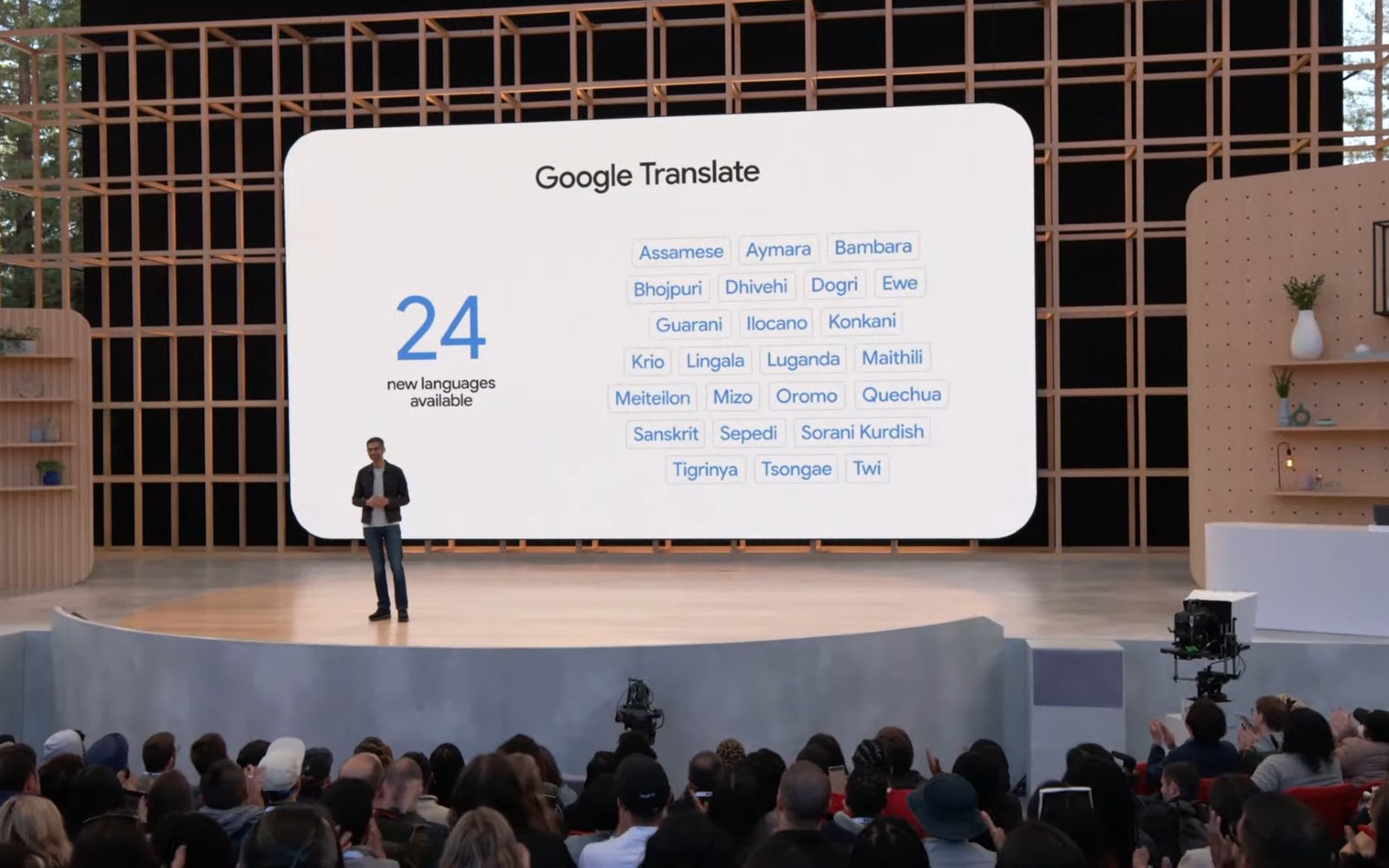 This article was contributed to TechCabal by Conrad Onyango/bird story agency.

One impact of Africa’s fast-growing digital economy is that search engines and online services wanting to make money from it are now offering online translations of Africa’s languages—previously largely ignored outside of their territories. Here are some of the over 2,000 living African languages that recently entered the “digital mainstream”, as well as 10 that have become key to a more connected Africa.

Ewe, spoken in Ghana and Togo, Krio, used in Sierra Leone, and Bambara, spoken by people in Mali are just some of the latest additions to the list of languages offered by search engine online translation service, Google Translate.

“Today we’ve added 24 languages to Translate, now supporting a total of 133 used around the globe. Over 300 million people speak these newly added languages—like Mizo, used by around 800,000 people in the far northeast of India, and Lingala, used by over 45 million people across Central Africa,” wrote Isaac Caswell, Senior Software Engineer at Google, in a post on May 11.

Twi, used in Ghana, Oromo, used in Ethiopia and Kenya, and Sepedi (South Africa, Botswana) are among those that Google said its Artificial Intelligence systems had learned to translate.

“These are the first languages we’ve added using Zero-Shot Machine Translation, where a machine learning model only sees monolingual text—meaning, it learns to translate into another language without ever seeing an example. While this technology is impressive, it isn’t perfect. And we’ll keep improving these models to deliver the same experience you’re used to with a Spanish or German translation, for example,” Caswell wrote.

Tigrinya, used by people in Eritrea and Ethiopia, Tsonga, used in Eswatini, Mozambique, South Africa and Zimbabwe, Lingala (Democratic Republic of Congo, Congo Republic) and Luganda, spoken in Uganda and Rwanda, also made their debuts on the Translate list.

The newly-added languages are spoken by tens of millions, across the continent. The service now includes 24 African languages.

There are over 2,000 living languages in Africa. Nigeria is home to the most, with 522 languages, according to research firm, Statista.

The research firm places Cameroon (with 275 languages) and the Democratic Republic of Congo (with 217) as countries with the second and third most number of languages used and spoken by people on the continent.

Below, we take a closer look at just some of the indigenous, or, recognisably African, languages that are speeding up the spread of information, crossing borders and connecting people, across the continent.

The list is in no specific order. All are listed on Google Translate.

This is the most widely spoken African language with the United Nations placing the number of speakers at over 200 million. In 2021, the UN designated July 7 as World Kiswahili Language Day. The UN also recognised the language’s origin as Tanzania, where the earliest known Swahili documents have been found. Swahili is largely a mix of local Bantu languages and Arabic. Former Tanzanian President, Mwalimu Julius Nyerere, declared Swahili an important tool in the fight for independence, using it to unite the country. Swahili has official language status in Tanzania and Kenya. A total of 126 languages are spoken in Tanzania.

Arguably the most widely used indigenous language in Nigeria, Hausa is also used as a trade language in Benin, Ghana, Ivory Coast and Togo. Larger populations in Central Africa Republic, Gabon and Cameroon as well as populations in North Western Sudan use this Afro-Asiatic language, which is spoken by more than 50 million people.  Hausa uses the Boko and Latin alphabets.

Widely spoken by more than 45 million people in the Democratic Republic of the Congo, Republic of the Congo according to Google. It evolved from another Bantu language, Bobangi, used by riverine traders along the Congo River. The language has also found its way in Angola, the Central African Republic and southern South Sudan following the success of Lingala music.

There are approximately 45 million Yoruba speakers in West African countries-  led by Nigeria, Togo and Benin. 43 Million People largely from the Yoruba ethnic group use it as their first language while for the rest of the speakers it’s their second language. Latin and Arabic scripts are used when writing this language.

This language is native to the Ethiopian state of Oromia, largely spoken by the Oromo People. The language is also used in Kenya, as well as parts of Somalia and Egypt. Ethiopia has the most Oromo speakers, with 30 million of the 37 million total. The Oromo in Ethiopia account for more than a third of the country’s population. The language is also referred to as Afaan Oromoo and adopts the Latin script in learning and teaching. Amharic is Ethiopia’s “working language”.

There were some 30 million native Igbo speakers by the end of 2020, with larger populations in Nigeria, Niger and Congo. The Igbo ethnic group hail from Eastern Nigeria. There are also minority speakers of this language in Equatorial Guinea and Cameroon.

More than 21 million people speak Somali, which is an official language in Somalia, Somaliland, and Ethiopia. Djibouti also uses it as a national language and it has a growing use in Kenya’s northeast, where it is recognized as a minority language. It has three main dialects – Northern Somali, Coastal Somali and The Maay. Somalia has 13 indigenous languages.

Also known as Ganda, Luganda has its origin in the Buganda region of Uganda and is widely spoken by 20 million people in Uganda and Rwanda. The language has three dialects – Kooki, Ludiopa, Luvuma and Sese. It is the most spoken Ugandan language after English, the country’s official language.

The national language of Mali is also known as Bamana or Bamanankan and is spoken by more than 14 million people. Just 5 Million are native speakers, with the rest using it as their second language. There are also a large number of speakers in Niger, Mauritania, Senegal, Gambia and Côte d’Ivoire. Mali has 68 languages.