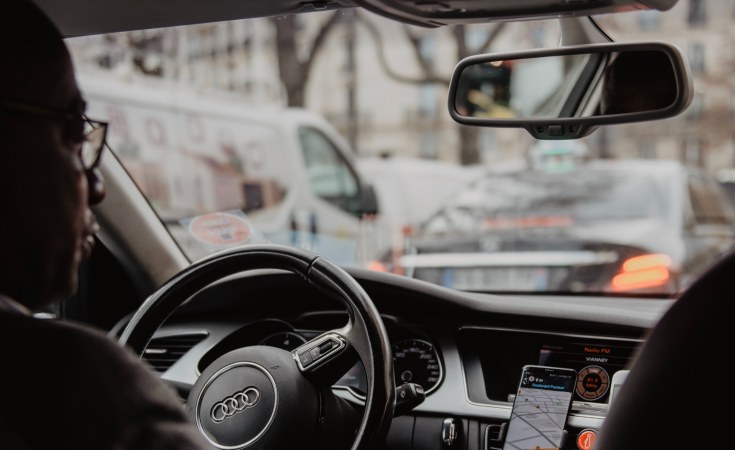 An Uber driver in a Car | Thibault Penin / Unsplash

American ride-hailing giant Uber recently announced that it has completed 1 billion rides and over 10 billion kilometres in terms of distance covered across all its markets in Africa.

The company first launched in Africa in 2013, establishing a presence in Johannesburg, South Africa. Since then, it has expanded to operate in 7 other countries: Egypt, Nigeria, Ghana, Kenya, Tanzania, Uganda, and Ivory Coast, with UberEats, its food delivery arm, available in several South African cities as well as Nairobi, Kenya. In 2018, it launched an intercity bus service in Egypt to connect cities together.

UberX emerged the most popular ride options among ride options such as Uber Moto, Uber Boda, and Uber Poa.The average trip time recorded on Uber is 24 minutes, and the longest recorded trip was over 492 km.The most popular drop-off destination is the OR Tambo International Airport in Johannesburg, South Africa.

“Since entering the market in 2013, we have created over 6 million economic opportunities in over 50 cities across SSA that we are present in,” said Lorraine Onduru, the company’s spokesperson and head of comms for East and West Africa, in a statement shared with TechCrunch.

Within the past year, Uber expanded to over 30 cities across its major markets: 21 in South Africa, 4 cities each in Kenya and Nigeria, and 2 in Ghana.

Alongside its ride-hailing unit, it expanded UberEats across a few South African cities and Nairobi, Kenya. UberEats, which launched in 2016 in South Africa with just 1,000 restaurants, now serves over 8,000 merchants across 36 cities in South Africa and Kenya.

Despite the success Uber has recorded in Africa, the ride-hailing company has also had to weather a few hurdles. Uber faces stiff competition from Bolt—Uber’s main competitor—and other mobility tech companies.

Uber has also had to deal with increasing its fare prices to cope with rising operating costs in Lagos and deal with backlash and lawsuits from unhappy drivers in Kenya.

Globally, in response to the downturn in the public markets, Uber CEO Dara Khosrowshahi said earlier this month that the company will now treat corporate hiring as a “privilege,” hinting that Uber will freeze hiring or reduce its staff size. Khosrowshahi  added that Uber will focus on achieving profitability on a free cash flow basis rather than adjusted earnings before interest, taxes, depreciation, and amortisation (EBITDA)

In its 2022 first-quarter earnings report, Uber reported a $5.9 billion loss despite revenue doubling to $6.9 billion from the same quarter last year. The losses were driven by a $5.6 billion headwind related to the company’s equity investments, including unrealised losses related to Uber’s stakes in Grab, Aurora, and Didi.

Despite a bumpy first quarter, Uber expects to post “meaningful positive cash flows” for the full-year 2022, which will be a first.