Egypt-born Swvl lays off a third of its staff, two months after going public

Egypt-born and Dubai-headquartered mobility startup Swvl, has announced plans to lay off a third of its workforce. The cut will affect 400 people, Chief Financial Officer (CFO) Youssef Salem told Bloomberg.

This announcement was revealed in a letter sent to Swvl employees by CEO Mostafa Kandil on May 30. In the letter, Kandil explained that the effects of the recent global economic downturn have influenced the company’s decision to be Cash Flow positive by 2023.

Swvl, whose merger with Queen’s Gambit Growth Capital in April landed it a valuation of $1.5 billion, became the first African startup to go public via a special purpose acquisition company (SPAC). Since the merger, however, Swvl has lost more than half of that number and is now valued at $581 million.

“No matter how big, resources are not infinite; cash is meant to be responsibly utilized,” CEO Kandil wrote.

In addition to this layoff, Kandil added that the company has taken other measures such as the voluntary salary deductions from the top management team; reduction of current office spaces; freezing its current hiring program, as well as travel and accommodation expenses.

Swvl is present in 115 cities and 13 markets globally: the UAE, Egypt, Kenya, Germany, Spain, Italy, Switzerland, Turkey, Japan, Argentina, Saudi Arabia, Jordan and Pakistan. A source disclosed to TechCrunch, that the majority of the layoffs will come from the company’s Dubai and Pakistan offices.  The layoffs will focus on roles automated by investments in the Company’s engineering and product and support functions, according to a statement from SWVl.

The startup has been on an acquisitions spree in the last year, acquiring 4 international startups: UK’s Zeelo, Germany’s door2door, Turkey’s Voltlines, Spain’s Shotl and Argentina’s Viapool.

Over the past 2 months, the economic downturn has forced tech companies across the globe to lay off significant numbers of their workforce.

This month, Meta and Uber have announced that they’re freezing hiring plans while Netflix laid off 2% of its workforce—about 150 employees and Swedish buy-now-pay-later firm Klarna cut its workforce by 10%.

Over 15,000 tech workers were laid off in May, as startups heed advice from tech investors including Y Combinator and Sequoia Capital to buckle up for hard times and plan for the worst. 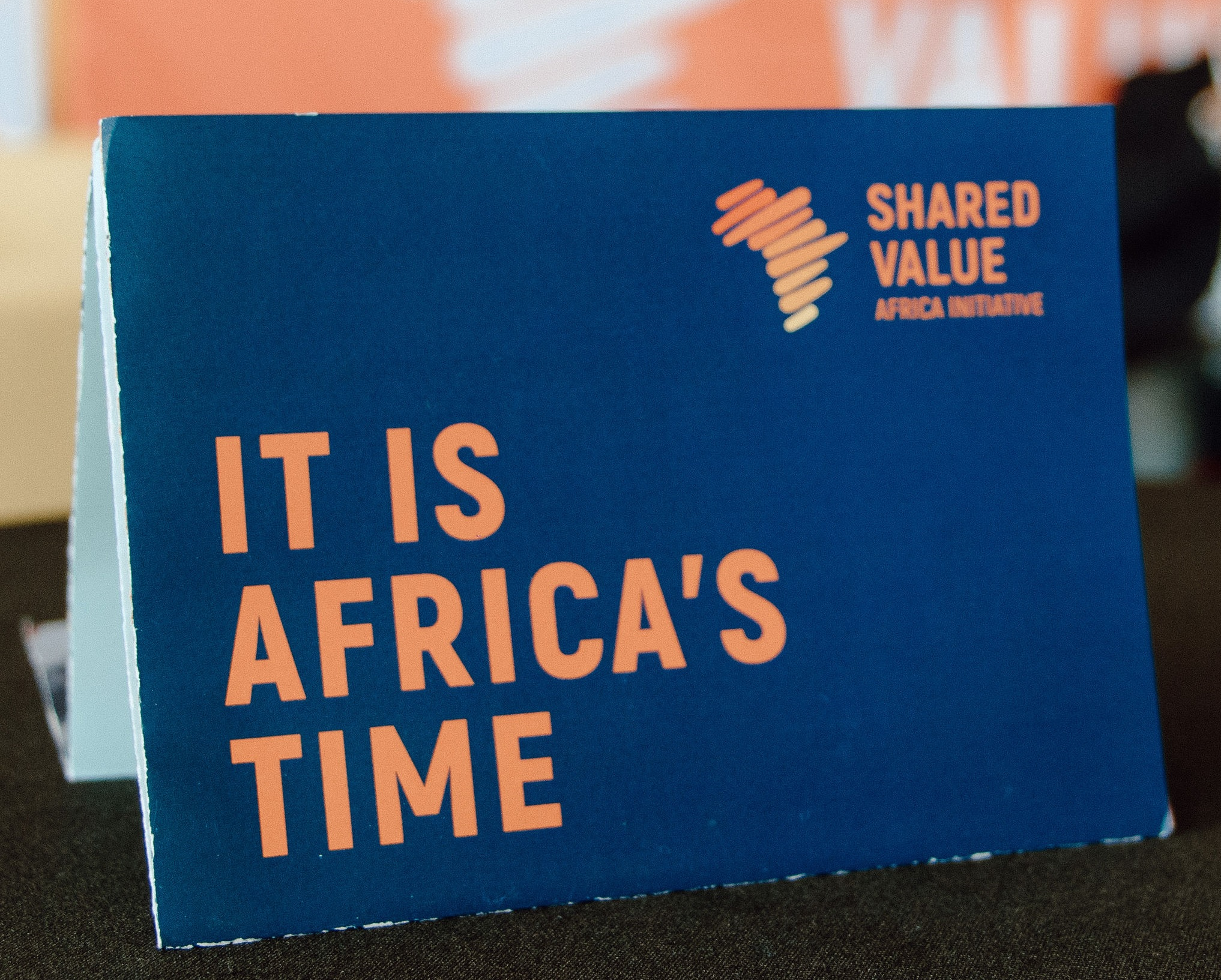