The Next Wave: Tech’s promises in Africa are under scrutiny 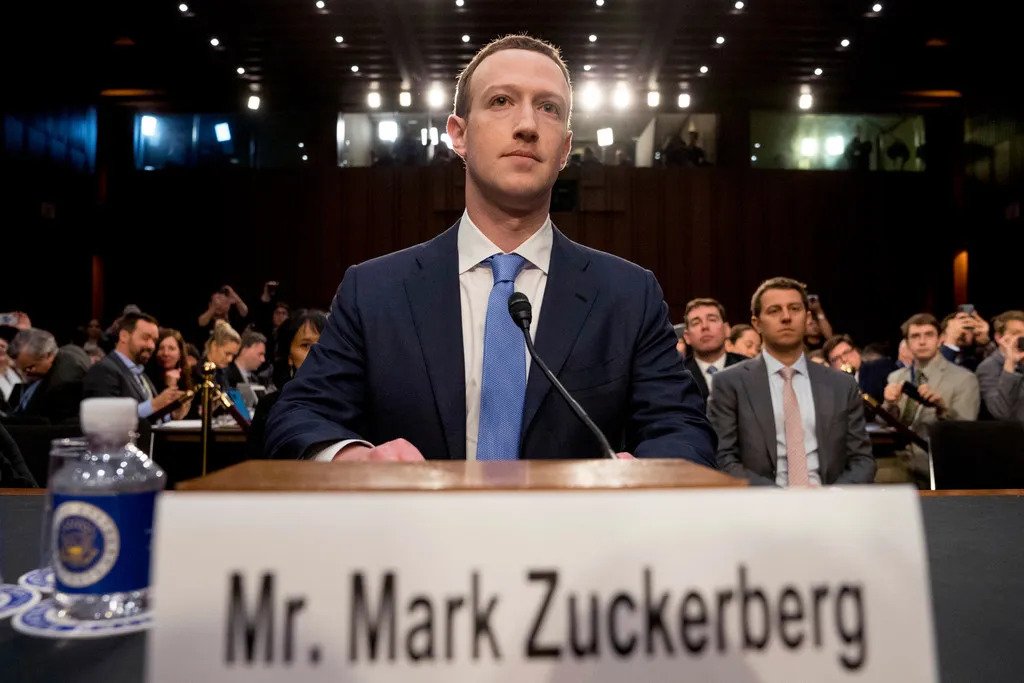 June 19, 2022
The Next Wave provides a futuristic analysis of BizTech and innovation in Africa. Subscribe here to get it directly in your inbox on Sundays at 3 PM (WAT).

Last week, in another news where a tech company in Africa is enmeshed in controversy, Meta, responding to allegations of exploitation of African content moderators, told a Kenyan court that it doesn’t have jurisdiction over the case because Meta is a foreign corporation ”who are neither resident, domiciled nor trading in Kenya”.

This is coming amidst attempts by African governments to force tech companies into making operational concessions that many fear might threaten the internet freedom of their citizens. For instance, after Twitter was banned in Nigeria for 7 months, its service was restored in the country only after the company promised to register as a legal entity in the country and pay taxes.

Why is opening offices in authoritarian countries or fragile democracies a problem? In places like India, the police raided Twitter’s offices in the country after Twitter labelled a tweet of a ruling party member as “manipulated media”.

Events in recent months reflect heightened scepticism towards Western tech companies on the continent. In South Africa, Amazon’s plan to build a $270 million headquarters was stopped by a court because it was being built on indigenous land. In a separate event, South African Amazon workers joined other workers across the world to protest for better pay. In Nigeria, Kenya, and South Africa, Uber drivers went on strike while calling on the government to protect their rights by regulating the ride-hailing industry.

You are invited to an upcoming virtual pitch & conference organized by the Japan International Cooperation Agency (JICA) Nigeria Office in partnership with Nikkei Inc. Kindly register your interests here.

The scramble for digital Africa

With a 1.4 billion population, Africa is the least connected region in the world. It has a potential digital market of 1 billion people, due to its fast-growing youthful population, and this potential is attracting investments and attention from all over the world.

In something akin to the power struggle that characterised the Berlin Conference that divided African countries among colonial invaders, there is now a scramble for control of Africa’s digital economy. For instance, China’s Digital Silk Road, which we covered in a previous edition of Next Wave; the United States’s Build Back Better World initiative; and the European Union’s Global Gateway are all projects created by world powers and power blocs purportedly to help Africa’s digital transformation. In addition, private companies from across world powers—Huawei, Google, and Meta—have made major investments in the infrastructure that they hope will boost Africa’s internet connectivity, including laying subsea cables, building data centres, cloud infrastructure, and installing 5G networks. But this also cedes excessive and unchecked control to these foreign actors. Africa’s lack of sovereignty over its digital infrastructure begs the question of how Africa intends to protect its digital interests and prevent that ecosystem from being turned into a battleground between world powers.

This dominance, if left unchecked—even as it preserves citizens’ digital rights—raises fears among experts of autocratic capitalism and a digital dystopia that might see African countries as pawns on the global chessboard.

There are risks that the adoption of Fourth Industrial Revolution (4IR) technologies by African countries will result in exploitation by the advanced capitalist countries that own, wield, and dominate these new technologies. But the 4IR holds a higher stake in Africa because of its promises to—through artificial intelligence, the 5G network, blockchain, cloud computing, and 3D printing—transform education, increase productivity, and create new jobs.

There are critiques on tech’s ability to deliver on its promises to improve the conditions of work and life in Africa. Research shows that, on the continent, the adoption of digital technologies has been uneven, built on the back of older technology, and deepened social inequality.

In Africa, the changes that digital technologies are bringing to work are unfavourable as African workers are replaced with automation, sidelined from receiving employee benefits because of the informalisation of work, and overworked from being managed by machines that monitor productivity.

Africa, through digitalisation, has seen the advent of “helicopter tech companies” that do not have offices on the continent, hire local staff, and do not pay taxes to their host government. They make money off the continent without adding anything to it.

As big tech companies deepen their footprint on the continent and their negative sides unveil themselves, they have been subjected to increased public scrutiny, with many finally opening their eyes to the fact that a tech-driven utopia might be a pipe dream. Elsewhere, tech wars are ongoing between countries. For example, the US banned the sales of chip-making equipment to China, its technological rival. African governments must rise to the challenge and ensure that their digital autonomy is not squashed in the (nearest) future as such battles intensify and, potentially, spread to the continent.

Happy Fathers’ Day! We curated 10 cool tech gift ideas you can give men to celebrate them today. Click here to choose from the list.