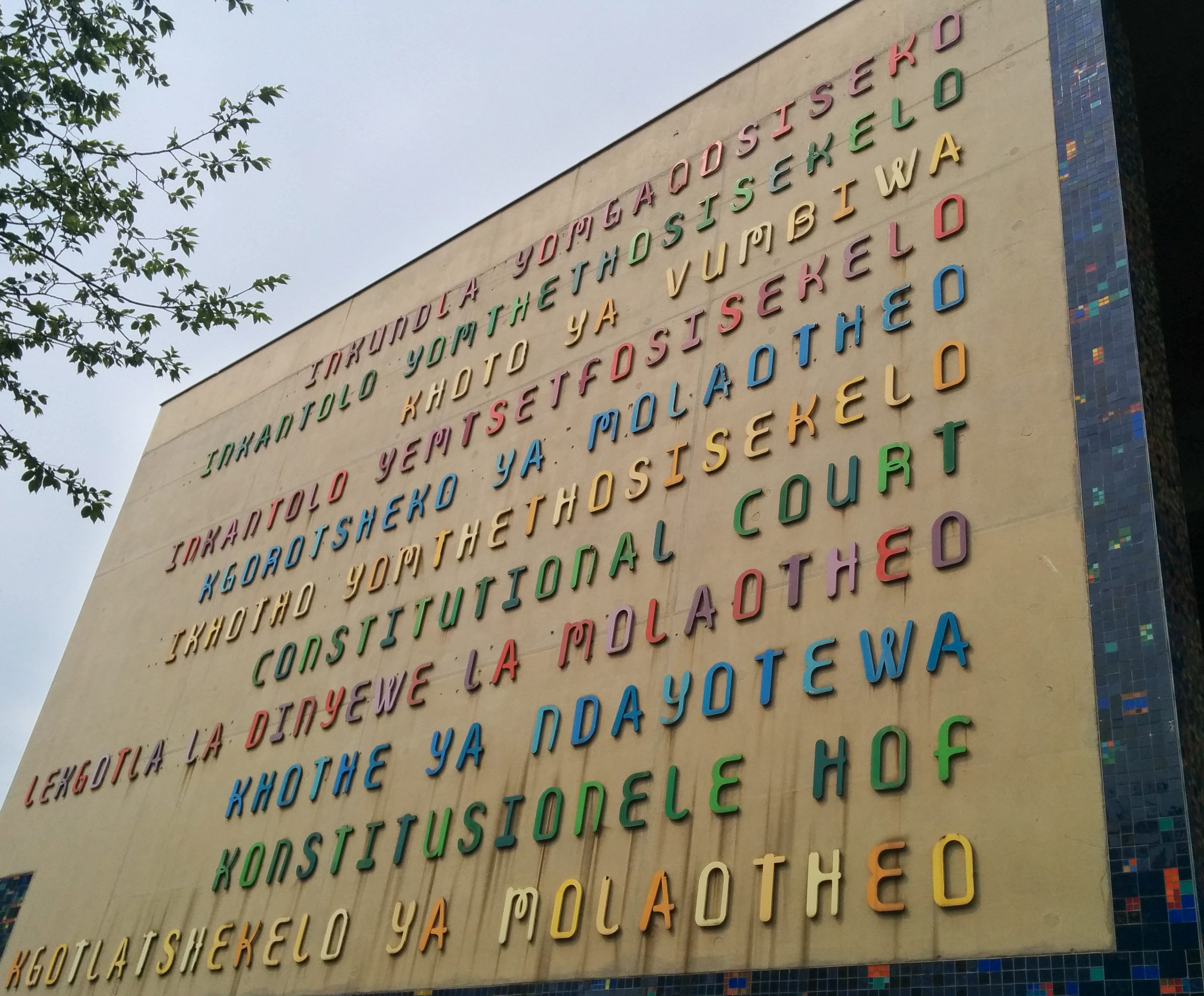 This follows an appeal by e.tv and two other applicants, Media Monitoring Africa (MMA) and SOS Support Public Broadcasting,  who sought to overturn a judgment and order of the High Court of South Africa that had ruled in favour of the minister and government earlier this year.

Currently, in South Africa, traditional analogue broadcast systems are occupying the frequency bands between 700 MHz and 800 MHz which could be used for mobile data. Digital migration would free up those bands, making the provision of mobile data services cheaper.

To comply with the ITU resolution, in September 2008, the then minister of communications and digital technologies in South Africa, Ivy Matsepe-Casaburri, published a Broadcasting Digital Migration Policy (BDM Policy) which stated that the analogue switch-off would be on November 1, 2011, 4  years earlier than the ITU’s proposed deadline.

In February 2021, South African president, Cyril Ramaphosa, announced that the phased switch-off of analogue transmitters would be completed by the end of March 2022.

On October 5, 2021, the minister made a final call for those qualifying for state-sponsored set-top boxes (STBs) to register, with the deadline for registration set for October 31, 2021. STBs would enable households to continue having access to television channels on their analogue television sets after the analogue switch-off.

After this announcement, e.tv brought an application to the High Court against minister Ntshavheni, seeking to prevent the minister from disconnecting millions of people who had not yet migrated to digital transmission.

In the court order, the applicants wanted the minister to, among other requests, consult all affected parties before determining the analogue switch-off date as well as provide a report on the steps taken to ensure access to STBs within 1 month of the date of the court order.

In its judgement on March 28, the court had accepted that out of over 14 million television sets in South Africa, 10.5 million were compliant with digital transmission and 3.75 million were analogue.

The High Court held that 3 months would be sufficient to allow the minister to complete the outstanding installation of STBs in households with analogue television sets.

In the final ruling, the High Court dismissed the application from e.tv, MMA and SOS but extended the analogue switch-off date to June 30, 2022.

Following the ruling by the High Court, e.tv, MMA and SOS appealed the matter against the minister in the Constitutional Court arguing that the Minister had a duty to consult the public, including the applicants, before imposing the STB registration cut-off date and determining the analogue switch-off date.

In a unanimous judgment, the Constitutional Court ruled that the power to determine the analogue switch-off date and the registration deadline for STBs is located within the minister’s original constitutional policymaking function. The court thereafter had to determine whether the minister exercised this power rationally and lawfully.

In that respect, the Constitutional Court held that it was not only irrational but also unlawful for the minister to set a switch-off date without adequate notice to the analogue broadcast providers and the public.

As to the remedy, the Court held that the decisions of the minister, as well as the order of the High Court, had to be set aside.

The judgement will further delay South Africa’s migration into digital broadcasting, meaning that services like mobile data which could do with the freed-up space on the frequency spectrum as a result of digital migration will continue to be expensive, further hurting citizens’ pockets.