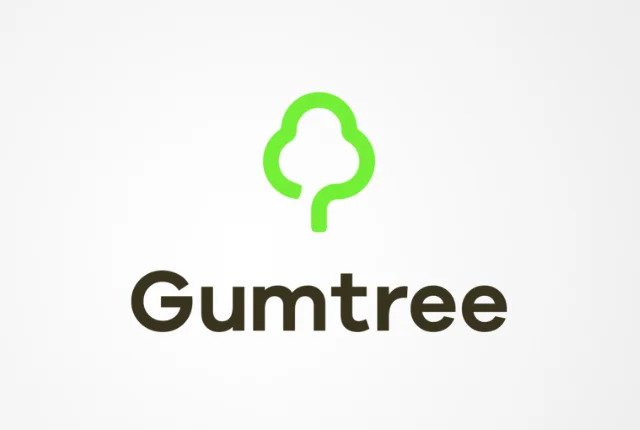 Gumtree was launched in 2004 and is one of the country’s most visited locally published sites with around 4 million unique visitors and 71 million pageviews.

Having been initially acquired by eBay in May 2005, the acquisition of Gumtree by Impresa Capital from Adevinta, a Norwegian online classifieds specialist which acquired eBay last year, marks the first time in 18 years that the online classifieds platform will be owned by South Africans.

Speaking on the acquisition, Sean Bergsma, the CEO of Ignition Group (which is majority owned by the acquirer Impresa Capital and is one of Africa’s largest investors in technology, media, telecommunications and financial services) said that the sale represents an opportunity to expand on the Gumtree platform with new products and services that will benefit Gumtree customers, be it consumers or businesses.

He also stated that the accelerated growth of Gumtree on the African continent will see new jobs being created and the technology developed further, giving a hint on the continental expansion plans they have for the platform.