Start off your month knowing that peer pressure works!

A few days after thousands of social media users took to the streets to ask Instagram to stop trying too hard, the platform announced it would be dialling back changes.

ICYMI: Last week, the Kardashians and many others made posts criticising Instagram’s latest TikTok-wannabe changes. People want more photos and fewer videos, they said. Instagram head, Adam Mosseri, replied and said Instagram would keep making the changes and nothing could stop them.

And now, Instagram has announced it’ll be dialling down the changes. Over the next 2 weeks, fewer recommended posts and videos will be on users’ home pages, and Instagram’s new full-screen mode will also be phased out.

Looks like peer pressure can do some good after all.

In the same week the Nigerian House of Representatives passed the lauded Startup Bill, another governmental arm, the Federal Executive Council (FEC) considered a new bill that threatens the regulatory progress Nigeria’s tech ecosystem has made. 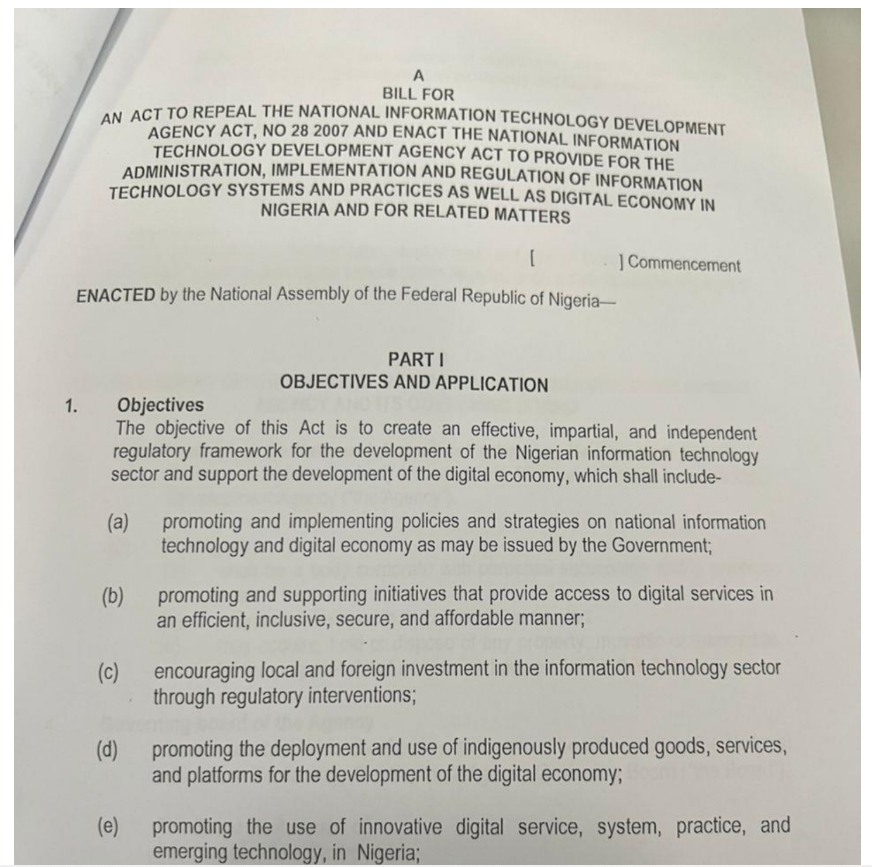 What’s so bad about the bill? Well, it’s yet another attempt by NITDA to tax and fine Nigeria’s booming tech ecosystem.

Everyone was against that bill, and it made no progress for a year. At least until it resurfaced last week.

The bill is back in full regalia, and its provisions are not so helpful to the ecosystem.

In Part VI, Section 16, the bill requires all companies—including foreign services like Amazon and Netflix registered in Nigeria—with annual turnovers of over ₦100 million ($240,000) to pay an annual levy worth 1% of their profit before tax. A 1% tax might not seem like much at first, but it’s a whole lot for startups that already have to pay 25%–30% Companies Income Tax (CITA), and a 2.5% education tax.

Unlike the NSB that gives startups tax incentives for startups and foreign companies, NITDA’s new bill dissuades any form of innovation and investment.

Big picture: The good news is that the bill is still a long way from becoming law. It’s only been considered by the FEC, it hasn’t been approved yet. Techpreneurs in Nigeria can speak up about the bill and send it to the same place we sent the social media and hate speech bills. 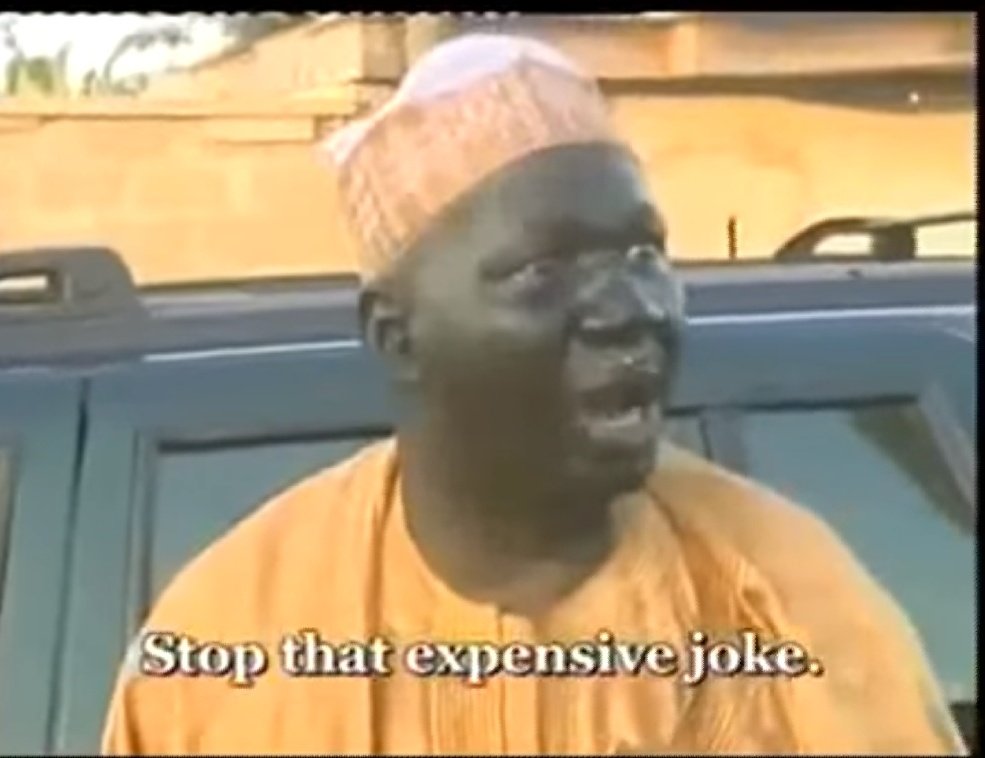 After governor of the Central Bank of Kenya (CBK) Patrick Njoroge said that fintechs Flutterwave and Chipper Cash are unlicensed to operate in Kenya, the apex bank is now ordering all Kenyan banks to cease any partnerships with the 2 fintechs.

In a circular dated July 29, the CBK said:

“It has come to the attention of the Central Bank of Kenya (CBK) that Flutterwave Payments Technology Limited (Flutterwave) and Chipper Technologies Kenya Limited (Chipper) have been engaging in Money Remittance and Payment Services without licensing and authorisation by CBK,” Matu Mugo, deputy director of bank supervision at the CBK, said in the circular.

“You are therefore directed to immediately cease and desist from dealing with Flutterwave and Chipper.”

All Kenyan banks were given a 7-week ultimatum, starting from July 29, to confirm compliance with the directives of the CBK.

In a response to the CBK’s governor’s statement on July 28, Flutterwave has given a comment on its position in Kenya.

According to the fintech, it entered Kenya through partnership with “banks and mobile operators licensed by the Central Bank of Kenya”. The company also claimed that it submitted an application to operate as a payment service provider in the country and has been in constant engagement with the CBK to ensure that it provides all the requirements for licensing and is consequently awaiting the issuance of the license. 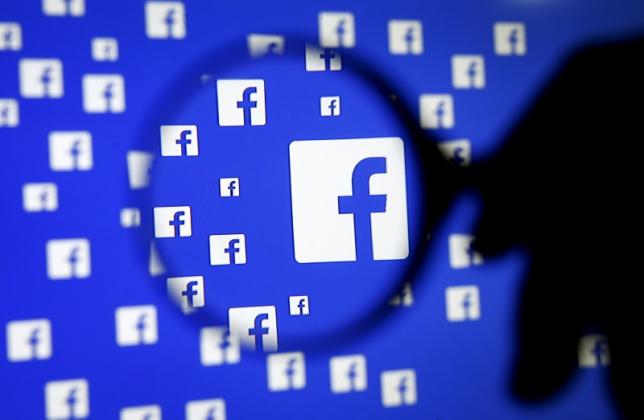 Meta has been making big plans in preparation for Kenya’s upcoming elections in August, but it might not be enough.

Election campaigns are often riddled with hate speech, misinformation, and malicious targets at candidates. The company is working on a dedicated Kenyan Elections Operation Centre which has rolled out policies and products to limit or completely remove fake news across its companies—Facebook, Instagram, WhatsApp, and Messenger.

Meta has also teamed up with third-party fact-checkers in Kenya: AFP, PesaCheck, and Africa Check. They will fact-check posts that make claims of any kind about the elections.

Last week, a report by advocacy group Global Witness, and Foxglove, a legal non-profit firm, revealed that Facebook is still unable to detect hate speech within its own ads, just weeks to Kenya’s August 9 Presidential elections.

Kenya’s National Cohesion and Integration Commission (NCIC) read the report, and on July 29, directed Facebook to get its act together within 7 days or face suspension.

In response, Meta shared that it has built more advanced detection technology, increased the size of its global team focused on safety and security to more than 40,000 people, and hired more content reviewers to review content across its apps in more than 70 languages—including Swahili.

In fact, this year alone, it has removed over 79,000 pieces of content from Kenya that violated its hate speech and violence policies.

Zoom out: After the NCIC’s proclamation, Kenya’s ICT minister Joseph Mucheru subsequently said in a Twitter post that the country has no plans to shut down Facebook or enact an internet ban, but that remains to be seen. 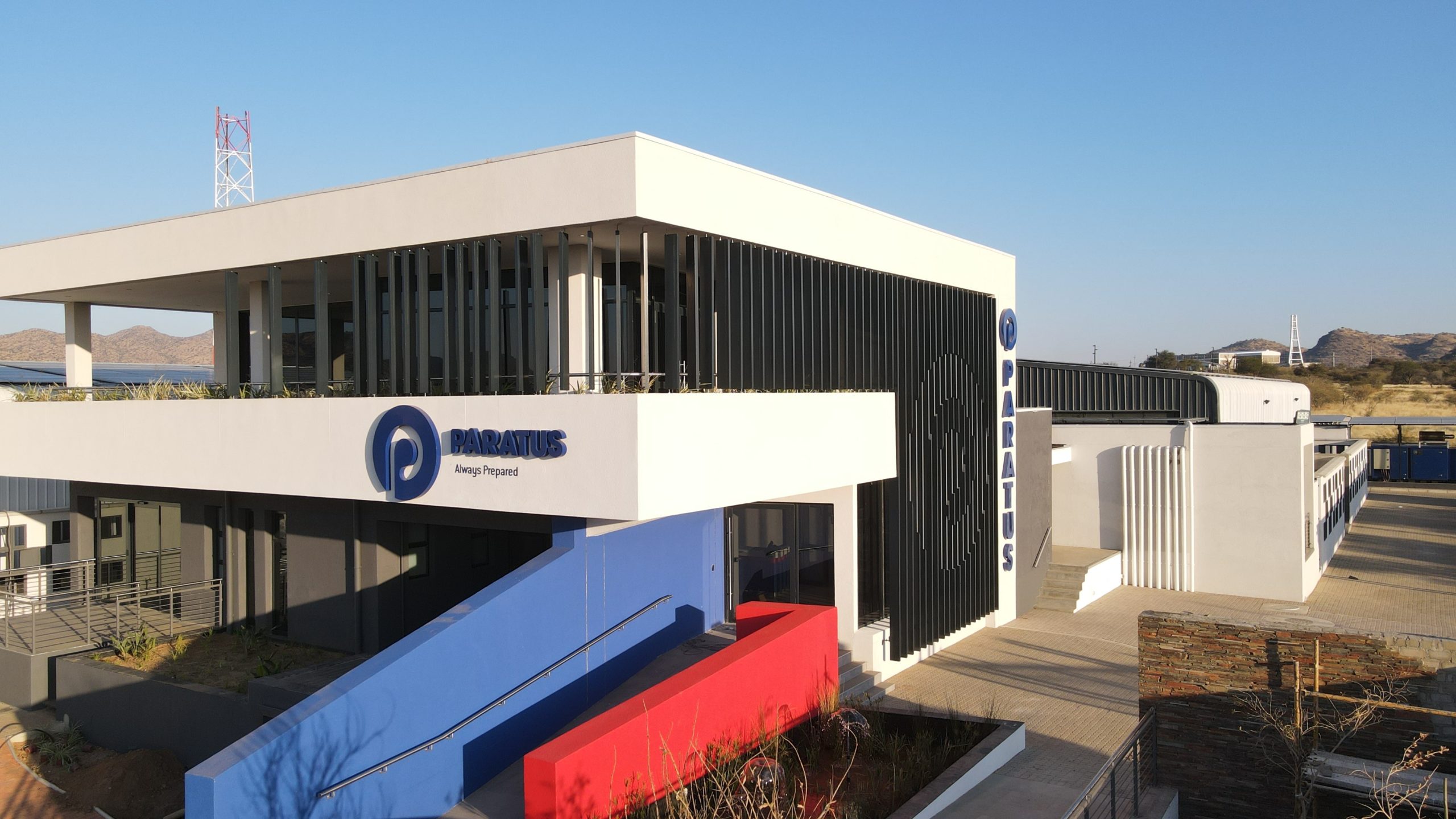 Paratus Group has announced Namibia’s first-of-its-kind carrier-neutral data centre in Windhoek. Armada, as the data centre is called, is expected to open its door in August.

Paratus Group describes itself as the “backbone of African connectivity”. Across 35 African countries, the telecoms company provides internet and cloud services for businesses. It has offices in 7 African countries, including Namibia, South Africa, and Mozambique.

It already has 2 data centres in Zambia and Angola, and Namibia’s Armada will become its third.

The data centre will enable any client hosting within the facility to choose which telecommunications provider they wish to purchase services from.

Speaking on the announcement of the data centre, chief operations officer of the Paratus Group and CEO-designate, Schalk Erasmus, said that the facility will provide Namibian businesses with the opportunity to participate in the Fourth Industrial Revolution (4IR).

Paratus also claims that the data centre will offer businesses a colocation solution with a resilient infrastructure environment in which clients can host their equipment, thereby minimising IT capital expenditure and operating costs associated with on-premises hosting and management.

Some of the key features of the Armada facility include a direct link to the new Equiano cable in Swakopmund, a 2-megawatt power capacity as well as access to Paratus’ backbone network linking.

By 2030, Africa’s health sector will be worth a whopping $239 billion. Yet government expenditure in the sector falls below the WHO standard—5% of GDP. In most countries, health expenditure is largely a private affair, averaging 50% in some and rising as high as 70% in places like Nigeria. Out-of-pocket expenditures make up a huge percentage of private healthcare funding sources.

As a result, Africans with little or no financial resources are unable to access healthcare services, putting more pressure on the already stretched government services. For some time, charity organisations have helped fill this gap, providing healthcare services to people living in rural areas on the continent. Despite their efforts, healthcare indices like the number of physicians per 1,000 people and bed spaces remain abysmally low. 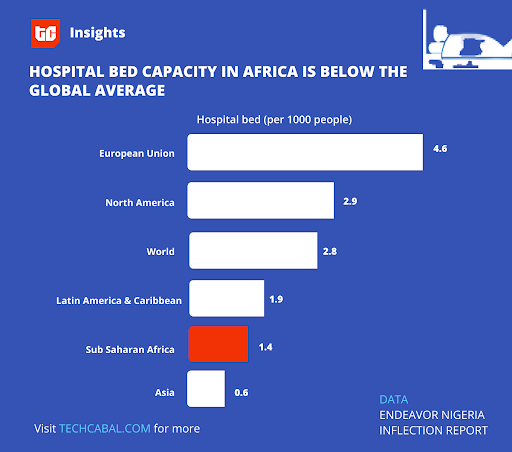 With technology on the rise, there is an opportunity to utilise scarce resources more efficiently. According to Dr Rasha Randy, co-founder of Chefaa, “The gap in healthcare services in Africa is huge, leaving behind opportunities for health-tech startups to fill.”

Currently, there are no central systems for players within the healthcare sector to aggregate and track patients’ data. This lack of data results in healthcare providers having limited views of patients’ medical history. According to Endeavor Nigeria’s Inflection report, this situation stifles the development of prevention strategies and advanced treatment methods tailored to the region, and by extension, restricts service efficiency.

By facing these major issues limiting the potential of the sector, healthtech startups have been able to provide healthcare services at a reduced cost for Africans. Yet the journey is far from over. There is a need for increased collaboration between startups operating in different verticals across the healthcare value chain. Similarly, policies that encourage novel innovation should be encouraged to make them appealing to investors.

Technology can help solve decade-long inefficiencies in Africa’s healthcare by enabling healthcare providers deliver better services to people, thereby reducing the burden on the government. The increase in VC funding to the sector within the last 5 years is enough reason for optimism.

Africa has a chance to build on this and back these innovators.

PUZZLE: HOW MANY WORDS CAN YOU MAKE FROM “REMOTE”?

You can unscramble “Remote” to get 28 unique words. We found “teem”, so get teeming with ideas and find the other 27!

How Kenya is racing to become Africa’s leading pipeline for digital talent.

Meet Copia’s new board member Buhle Goslar: a fintech CEO aiming to make an impact in an e-commerce startup.

Here are the top 7 legal apps you can use to watch movies for free.

Abidjan has been slowly reclaiming its title as the top investment destination in francophone Africa. How long can it stay as a hidden gem?