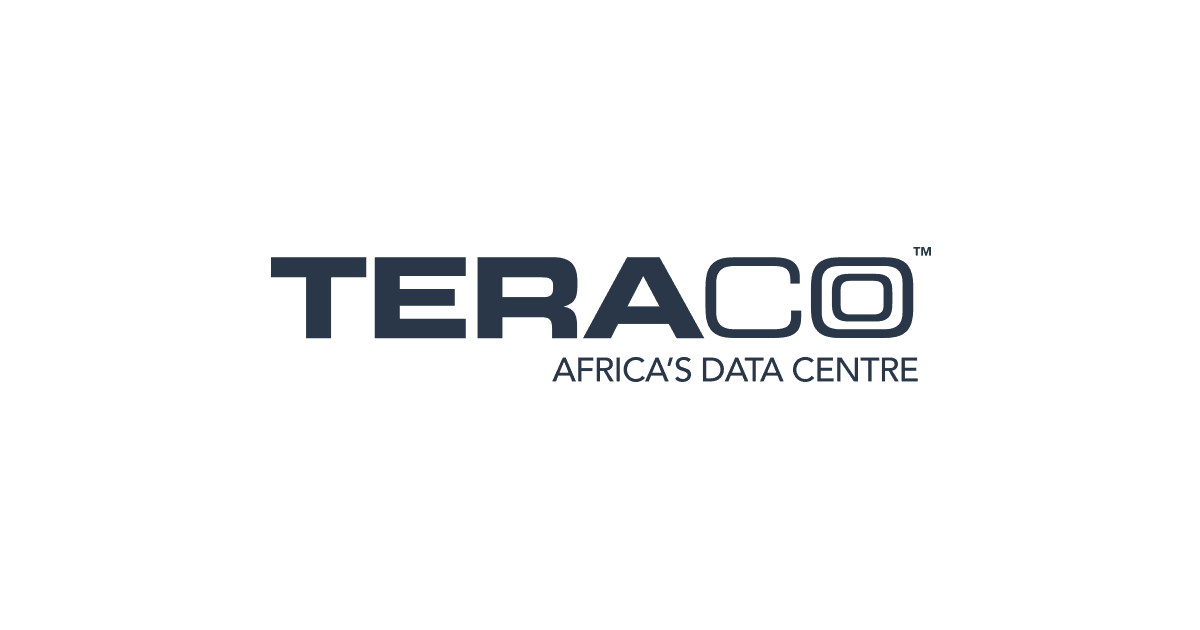 The deal, which was initially agreed to in January, had been pending regulatory approval from the Competition Commission of South Africa which gave it an unconditional thumbs up in April. Teraco will henceforth be known as “Teraco: A Digital Realty Company”.

Digital Realty acquired the stake from a consortium of investors, including Berkshire Partners and Permira, in a transaction valuing Teraco at approximately $3.5 billion. The acquisition adds South Africa to Digital Realty’s 3 existing markets on the continent, including Kenya, Mozambique, and Nigeria.

According to Digital Realty, the strategic importance of these 4markets has been enhanced by the recent and ongoing implementation of new subsea cable networks encircling Africa and combined with Digital Realty’s facilities in Marseille, France, the company hopes to enable its African customers to have a range of strategic connectivity hubs.

Commenting on the deal, A. William Stein, chief executive officer at Digital Realty, mentioned that the acquisition of Teraco gives the company significant regional scale and access to a premier, high-quality portfolio in Africa’s largest market which will enhance its ability to serve growing customer demand for connectivity in the region.

Competition in the data centre sector continues to heat up in the continent. Some other notable developments reported by TechCabal in the sector over the last few weeks include Paratus Namibia launching the first carrier-neutral data centre in the country, and Vantage Data Centres launching a hyperscale data centre in South Africa.