👨🏿‍🚀TechCabal Daily – MultiChoice has no choice

Founding CEO of Kenya’s largest telecom Safaricom Michael Joseph has stepped down from his position as chairperson of its board of directors. He will be replaced by John Ngumi. Instead of chairing the board, Joseph wants to focus on the company’s expansion in Ethiopia and his role as chair of Kenya Airways’s board. 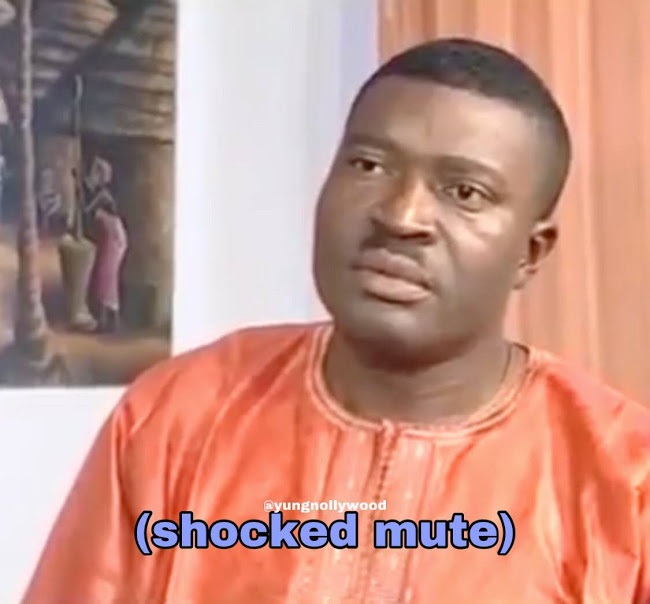 Cryptocurrency bridge Nomad was hacked and the hackers walked away with about $200 million.

This 9-figure hack was undoubtedly chaotic, but experts say that even a layman who didn’t understand a lick of web3 languages like Solidity or Merkle Trees, could have been able to participate in the hack.

A misconfiguration of the project’s main smart contract allowed the authorisation withdrawals by anyone who could find a transaction that worked, replace the other person’s address with theirs, and then re-broadcast it.

People saw funds being stolen on the bridge using the simple method and used their own addresses to replicate the attack.

It was a decentralised crowd looting and the first in history.

Not everyone joined the hack to steal, though. Some users got a whiff of what was happening and joined in to divert the funds for safekeeping. Nomad calls them honest hackers in a tweet.

In the same tweet, the company also announced that it has alerted law enforcement agencies and employed blockchain intelligence and forensics experts to trace and recover the stolen funds.

Blockchain bridges have been targets of the biggest hacks in the cryptocurrency industry. In this year alone, almost a billion dollars have been stolen from just 2 hacks. One is the Wormhole bridge hack which was worth $325 million. In another hack, $625 million was stolen from the Ronin blockchain.

This highlights the urgent need for security on web3 platforms. 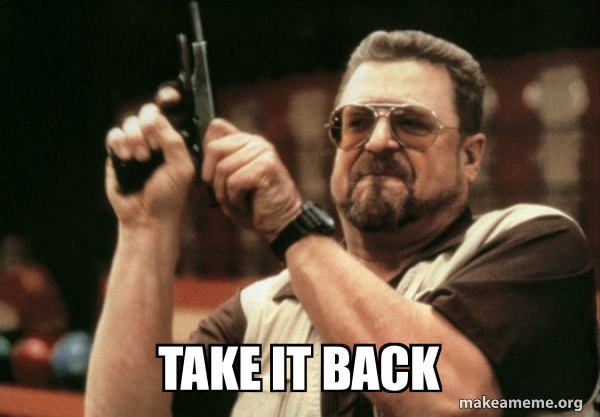 Multichoice has no choice.

South Africa’s Competition Appeal Court has ordered MultiChoice to bring back 4 eMedia channels on its broadcasting platform, DStv. The channels dropped are E-tv Extra, eToonz, eMovies, and eMovies Extra. eMedia is the provider of e.tv, the second most-watched TV channel in the country.

Prior to this ruling, the Competition Tribunal ruled in favour of MultiChoice, saying that eMedia Holdings was unable to show that it would suffer unavoidable competitive losses due to the discontinuation. It also concluded that MultiChoice made the decision based on purely economic reasons and without malicious intent.

Backstory: Multichoice had planned to discontinue the broadcasting of 4 of eMedia channels on its platform DSTV in March. Slighted, eMedia complained to the commission that satellite broadcasting is a scarce resource and MultiChoice—a dominant provider—was withholding it unethically. Multichoice postponed the discontinuation of the channels by 2 months until the case was judged.

The tribunal court ruled in favour of MultiChoice as eMedia could not prove that the channels were not dropped for commercial reasons or that the losses it might incur were unavoidable.

Refusing to back down, eMedia proceeded to the Competition Appeal Court and this time it was able to sufficiently demonstrate that MultiChoice’s actions posed unavoidable harm to their business.

eMedia proved that it would lose about 19% of its advertising revenue if it was discontinued. Citing that two of its channels were in DStv’s top 10 most popular channels, it proved that Multichoice could afford to carry them for a little longer.

eMedia won. Now MultiChoice has no choice but to air the channels for 6 more months while the Competition Commission conducts its investigation. 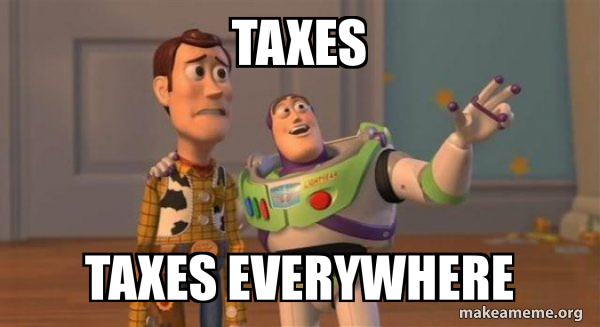 South Africa’s ruling party the African National Congress (ANC) has proposed that the country develop a governance framework that would allow domestic broadcasters to be able to compete with the likes of Netflix, Disney+, and Amazon Prime Video.

The framework, according to MyBroadband, would include regulations on local content requirements, licensing, and taxation.

The quest for control

ANC member, Khumbudzo Ntshavheni, who also serves as the country’s communications minister, stated that the framework would help develop educational programming about the African continent’s history, something she said was not possible currently as the government had no control over the content of streaming services.

Ntshavheni also mentioned that South Africa couldn’t have international competitors to the domestic broadcasting industry that don’t pay tax, have no licence requirements, and have no local content obligations.

Not the only complainant

The ANC’s policy position shares the same complaint with DStv operator MultiChoice about the lack of regulation on international video entertainment giants like Netflix, Disney+, Amazon Prime Video, and Britbox.

Some things don’t add up, though

Contrary to Ntshavheni’s comments, streaming platforms have put out a swathes of local content including films such as Silverton Siege, Collision, Amandla, and Jewel; and limited series Justice Served and Savage Beauty.

Netflix also has plans for a R900 million investment in 4 South Africa-based productions over the next 2 years.

Amazon Prime Video also has a couple of Afrikaans films and shows on its platform.

Apart from regulating and taxing streaming providers, the ANC also has its eye set on introducing a broadcasting household levy to replace the supposedly inefficient TV licence scheme which charged every household with a television set an annual fee.

LAMI IS EXPANDING TO NIGERIA 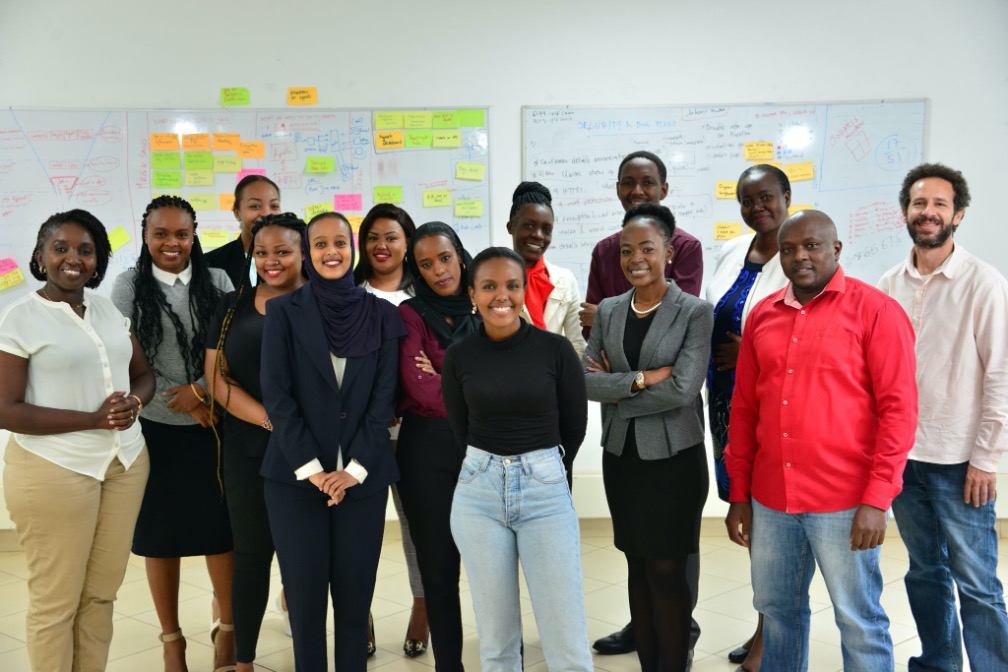 Lami, an insuretech firm that is changing the way insurance is retailed in Africa, has announced that it will be establishing base in Nigeria, following its $3.7 million seed extension round announced on August 2.

The Kenyan-based startup was born out of a need to improve the low level of insurance penetration on the continent. By innovating a digital infrastructure for insurance offerings, Lami was able to offer specialised micro insurance deals at flexible and affordable rates for Africans.

An insurance offer you can’t resist

Lami understands that insurance is not on the A list of most Africans, so they came up with a brilliant plan: to embed insurance in the services we naturally use.

For example, imagine you want to buy a laptop on, say, Jumia. Lami calculates a bite-sized premium on your laptop and offers you insurance on your new product, thereby giving you an insurance offer that is hard to resist.

No paperwork, no drama. Just the reassurance of claiming a new laptop if things go south. Now, ain’t that some innovation? 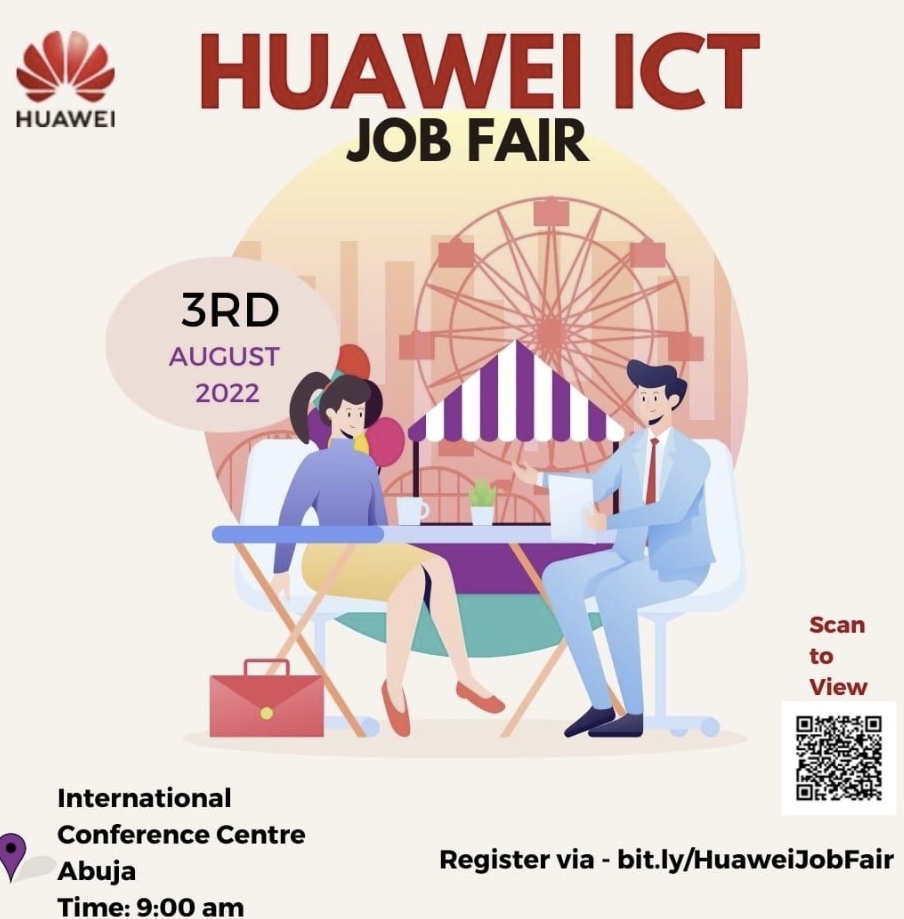 Huawei is organising a job fair in Abuja today.

Companies in attendance will include Huawei, its partners, customers, and contractors who are players in the oil and gas industry, IT industry, and others.

Except in 2020, the fair has been organised annually since 2018 and has seen the recruitment of many in full-time jobs and internship roles. You can register for the event here.

Kenyan logistics startup Sendy lays off 10% of its staff.

Did Bumpa just lay the foundation for conversational commerce in Africa?

Africa has the most expensive mobile data plans in the world, study shows.