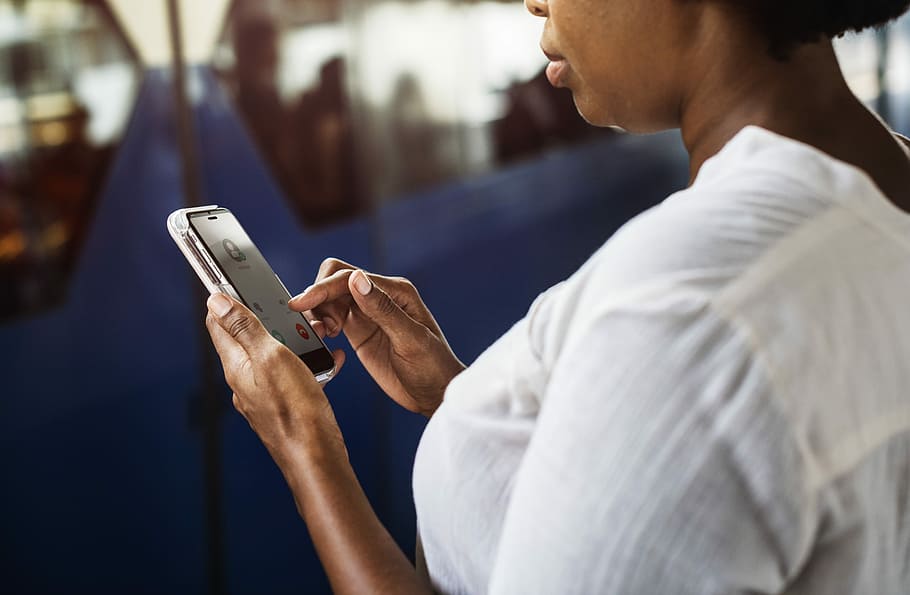 Five of the 10 most expensive countries to buy mobile data are in sub-Saharan Africa, according to the recently released findings of a study by Cable.co.uk which sought to find out the cost of 1GB of data across 233 countries.

For context, Israel, which has the cheapest average cost of 1GB in the world at $0.04, is 15 times cheaper than Africa’s cheapest plans.

Commenting on the report, Dan Howdle, consumer telecoms analyst at Cable.co.uk, mentioned, “At the more expensive end of the list, we have countries where often the infrastructure isn’t great but also where consumption is very small. People are often buying data packages of just tens of megabytes at a time, making a gigabyte a relatively large and therefore expensive amount of data to buy.”

Howdle’s comment points to the importance of economies of scale in the quest to significantly reduce the cost of mobile data for Africans. If the demand for mobile data continues to increase, it is very likely that the continent will see more investment in infrastructure by telcos and big tech companies which will very likely lead to a reduction in prices for data.

Although data from Statista shows that the number of internet users in Africa increased to 565 million in 2022, six times more than in 2010, the internet penetration rate in the continent as of December 2021 is still only 43.1%, more than 20 percentage points less than the global average of 66.2%.

With smartphone usage in the continent also on the upswing, cheaper mobile data could help the continent make major strides in getting on par with the rest of the world in terms of internet usage. 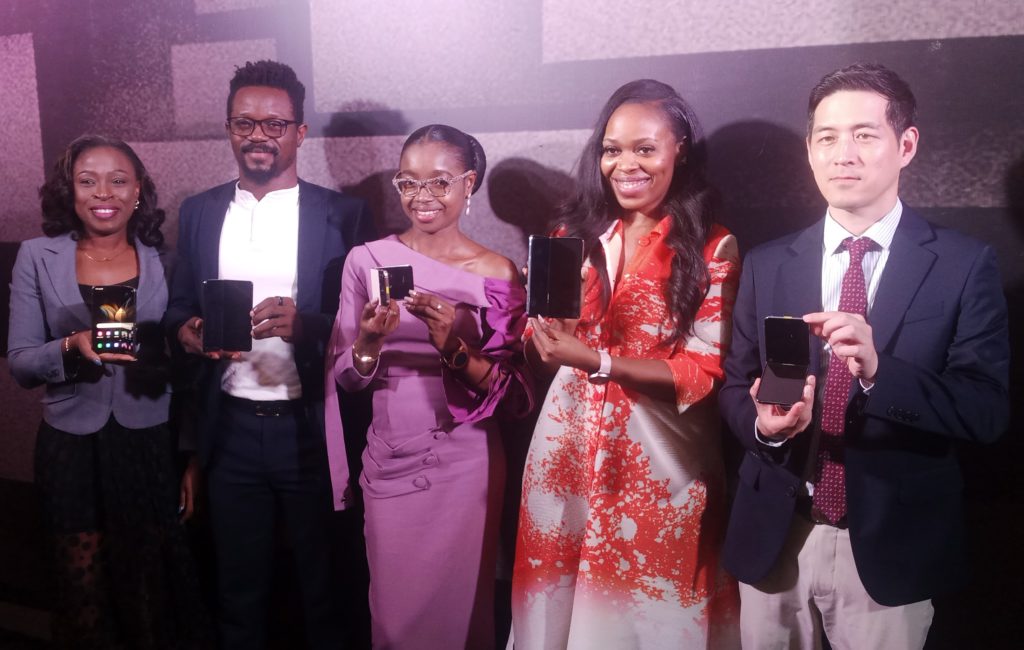