Meet the Paystack Mafia: a group of emerging Nigerian founders

Africa’s tech ecosystem is speedily moving from nascent to growth stage and is currently minting the next generation of founders that will solve some of the continent’s biggest problems. African founders who relied on external funding to start their business five years ago are now investing in a new generation of local founders. The ecosystem is experiencing a multiplication of success in terms of innovation and investment. And one such scenario that caught our eye is the “club” of successful founders affiliated with the Nigerian fintech company, Paystack.

We discovered that a number of startup founders scoring millions of dollars in valuation and dominating headlines in the tech world are alumni of the fintech company, founded by Ezra Olubi and Shola Akinlade in 2015 and acquired by US payment giant, Stripe, for $200 million in 2020.

Members of this club of former Paystack employees have either established startups solving hard problems on the continent or are leading the charge in startups that are doing so successfully. Along the way, they have built solutions that serve thousands of customers, gotten accepted into renowned international accelerators, or raised millions of dollars in funding from local and international investors, making a name for themselves at home and abroad.

What is it about the fintech company that is rousing its employees to jump off the Paystack ship to sail the turbulent sea that the African tech ecosystem sometimes is? Coincidence doesn’t quite describe it, as it’s not just 2 or 3 former employees that have gone on to found an influential startup of their own. It’s almost as though Paystack is quietly churning out tech industry leaders—but how?

We do not know. But we can at least tell you who the members of the club we’ve chosen to call the “Paystack Mafia” are, and what they do.

After Paystack: Founder and CEO of Mono

Hassan joined the payment processing company Paystack in 2019 as a product manager. He left 11 months later to co-found a data startup, Voyance. He said that working at Paystack gave him all the insights on how successful startups are built and that he was using those lessons to build Voyance.

In July of 2020, he and Prakhar Singh went on to found Mono, an open finance technology that offers APIs that give businesses user-permissioned access to their customers’ bank accounts. Mono describes itself as the “Plaid for Africa”, and it seems that investors agree, as only one month after it launched, Mono closed a $500,000 pre-seed investment from early-stage investors, a laudable feat for an African startup at the time.

Five months later, Mono announced that it had been accepted into Y Combinator’s Winter 2021 Batch—5 years after Paystack joined the accelerator. Mono went on to close a $2 million seed investment and subsequently raised $15 million in a Series A round 5 months later.

After Paystack: Co-founder of Grey

Idorenyin Obong worked at Paystack for 2 years as an Android engineer. He witnessed the acquisition of Paystack by Stripe in 2020. Obong left Paystack the following year, but the stripes of fintech didn’t leave him, as a few years after his exit, he co-founded Grey with Joseph Aghedo. Grey, formerly known as Aboki Africa, provides a platform for Africans to create digital foreign accounts to send and receive international payments without jumping and swimming through all the time-consuming obstacles typical of Nigeria’s traditional foreign exchange setting. For a year, it functioned as an online bureau de change (BDC) platform. In July 2021, it pivoted and began offering virtual bank accounts. Eight months after that, Grey was accepted into Y Combinator’s Winter 2022 Batch.

So far, it has received an undisclosed amount of funding from investors, including a former Paystack colleague, co-founder and CEO of Mono, Abdulhammid Hassan.

After Paystack: Co-founders of Chowdeck

Aluko joined Paystack in December 2017 as the company’s fifth engineer. He was the company’s core payment engineer, who built the payment infrastructure for the multiple payment methods used by thousands of Paystack customers today. During a team trip to Dubai in 2021, Aluko got the idea to create a reliable food delivery startup in Nigeria. Armed with 4 years’ experience at Paystack solving complex payment problems, Aluko, who was at the time a backend principal engineer, decided he was ready to take on another challenge. This led to the birth of Chowdeck, an on-demand food delivery startup.

Aluko’s co-founder, Olumide Ojo, joined Paystack in January 2018 as a frontend engineer, and during his time with the company, held roles such as technical lead, engineering manager, and, most recently, frontend principal engineer. They both worked together to found Chowdeck.

Chowdeck allows customers to order their favourite local and continental dishes from their preferred restaurants and get them delivered to their doorsteps in less than 30 minutes.

Last month, Chowdeck, which has made 60,000 meal deliveries in just 6 months of operations, got accepted into Y Combinator’s Summer 2022 Batch.

“Every single era in Paystack prepared me for the problems I’m solving today,” Aluko wrote on his medium page.

After Paystack: Co-founder and CTO of Brass

Emmanuel Okeke started working at Paystack in December of 2018 as a senior software engineer. He came in about 3 months after the then 3-year-old fintech had raised $8 million in a Series A round. In 3 months, he was promoted to 2 positions—engineering manager and technical lead. Much later, he dropped the managerial role to focus 100% on being the technical lead. He left 5 months before the company announced the acquisition by Stripe, but he had been present to watch it grow significantly.

One month later, he began building a business banking technology with Sola Akindolu. They both co-founded Brass Technology in June 2020.

In a little over 2 years, they have raised $1,700,000 and another undisclosed amount of seed funding from several investors, including his former employer, Ezra Olubi, co-founder of Paystack.

After Paystack: Co-founder of Moneco

Jimmy Kumako joined Paystack in 2020 to work with its integration team. Nine months after the payment company announced that it had been acquired by Stripe, Kumako transitioned into a developer experience role.

Four months ago, in April, he left the company to co-found a neobank, Moneco, with Bilal Dahlab and Shams Radjabaly. The fintech aims to offer banking services to migrant communities in Europe, beginning with the African diaspora.

In July, about 3 months after his exit from Paystack, Kimako’s Moneco announced that it had been accepted into Y Combinator’s Summer Batch 2022. They also received an investment of $500,000 from the renowned accelerator.

After Paystack: Founder and CEO of Alvative

Obi joined Paystack in July 2017 as a technical product specialist, when the company still had fewer than 20 employees. He would later become the company’s integration lead. In 2020, after 3 years with the company, he left.

In January 2022, he started Alvative, a company that provides African startups with temporary or full-time junior to medium technical support personnel.

Obi explained that he takes the lessons he learned from Paystack to his other ventures, and uses the “Paystack solution” that involves cutting through the noise and finding a solution that creates a great experience for customers.

On a call with TechCabal, Obi said, “If you look at former Paystack employees out there, there is a culture of sustained excellence.” It is how we have been taught, it is how we have learned. ” 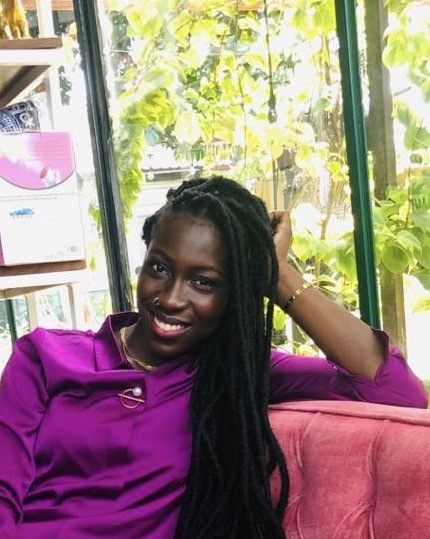 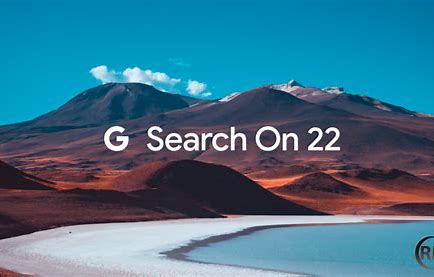