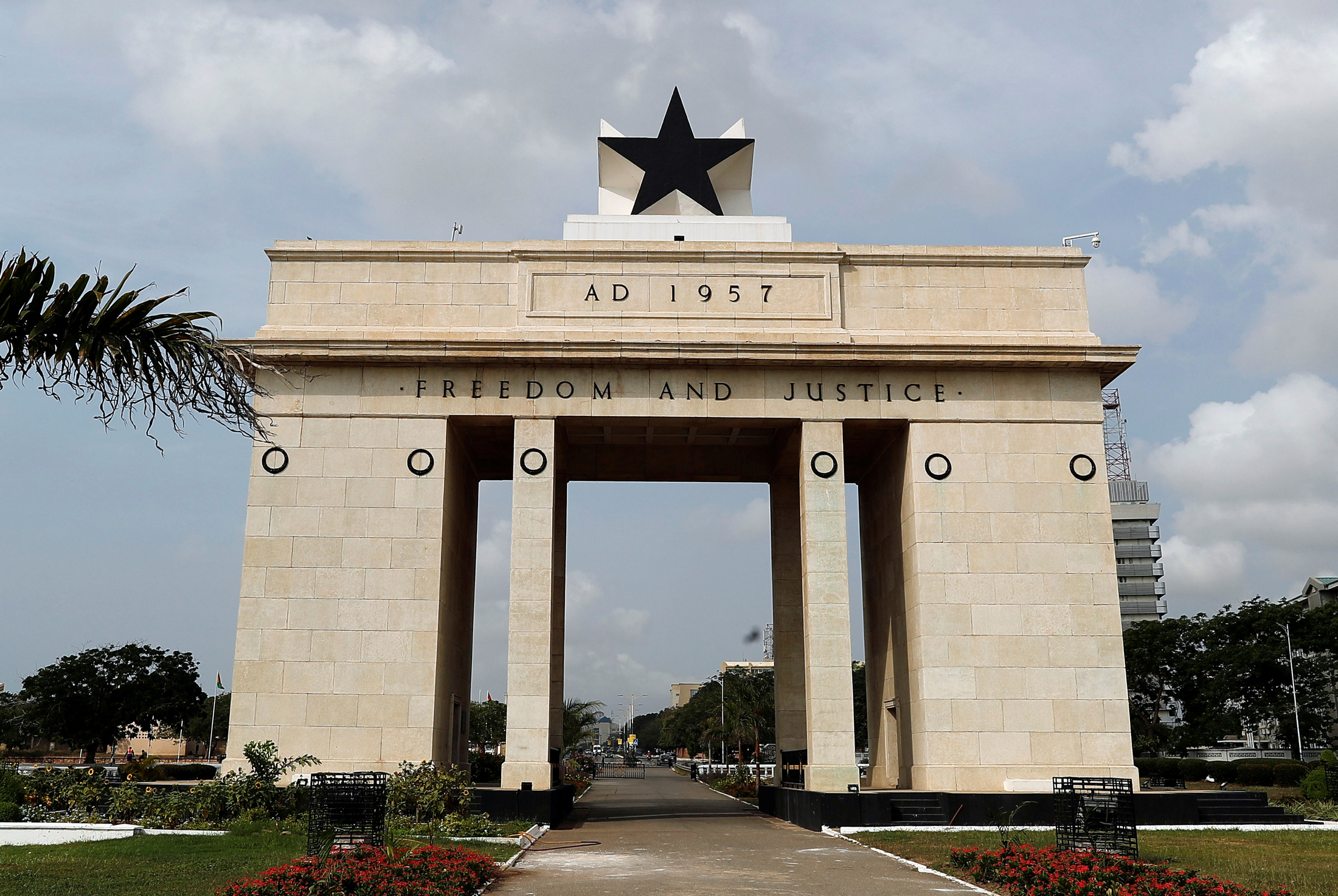 Inflation in Ghana has been rising for the past 11 months, hitting 31.7% in July, up from 29.8% the previous month. This is the highest figure the West African country has recorded since November 2003,  as the continued slump of its currency, the cedi, increased the prices of imported goods like gasoline and cooking oil.

Since January, the cedi has weakened 30% and is, according to Bloomberg, the second worst performing currency in the world, behind the Sri Lankan rupee.

The Ghanaian government runs the country on loans, which has pushed the country’s debt-to-GDP ratio to 78%. In July, despite a pledge by President Nana Akufo-Addo to not receive loans from the International Monetary Fund (IMF), Ghana’s deteriorating economic health forced it to return to the IMF for a bailout. The loan, the seventeenth it has received from the IMF since it gained independence in 1957, is worth $3 billion and will be paid to the Ghanaian government over three years.

Global credit rating agencies such as Fitch Ratings and S&P Global Ratings have downgraded its economy and have made it difficult to borrow more money, but the country hopes the IMF loan will boost investor confidence.

The country’s macroeconomic crisis is trickling down and dealing blows on Ghanaian businesses which have had to adopt measures to cope with the rapid changes in the economy.

DOBIISON, a Ghanaian virtual reality startup, is struggling to stay in business due to the rising cost of fuel which has made travelling around Ghana, an essential part of its business, costlier.

DOBIISON helps businesses across Ghana boost their online presence and also helps them drive conversation by creating interactive virtual reality and digital experiences for their products and services.

Jetstream, a Ghana-based tech startup that moves and pre-finances cross-border shipments, has doubled the revenue from its double pre-financed logistics business from 2021.

As Ghanaian exporters pay more to export their goods abroad due to the rising exchange rate, it also takes weeks to get dollars to pay their suppliers and global carriers. So they turned to Jetstream, who earmarked $1 million for SMEs exporters that are hit the hardest.

To deal with this influx and ensure it is not losing money, Jetstream, which raised a $3 million seed round in June 2020 is making its lending less risky by ensuring that it only funds cargoes it can control through its logistics team.

Jetstream is also available in Nigeria and Egypt, and is adapting its expansion plans for the year to include African regions with a more stable currency.

“Francophone Africa uses the CFA which is pegged to the euro and very stable. We expected to penetrate francophone West Africa by 2023. We’ve moved up our plans to expand this year,” Jetstream’s cofounder, Miishe Addy, told TechCabal.

The measure DOBIISON is taking to survive in this economic climate is creating a dollar bank. “The inflation means that revenue generated in cedis will equal fewer dollars as time goes on, which may give a false negative impression on revenue growth if reported in dollars,” Awitym said.