MTN becomes the first telco to roll out 5G in Nigeria 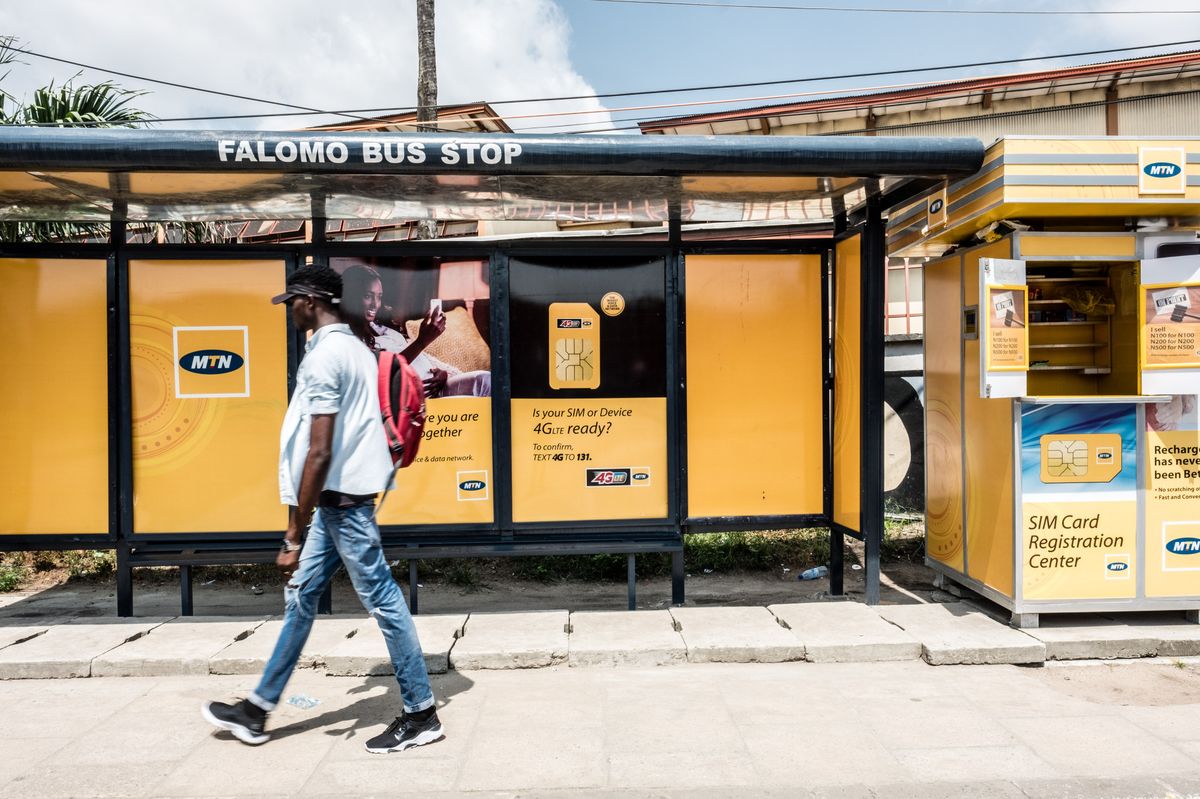 MTN Nigeria became the first telecommunication provider in Nigeria to roll out the 5G mobile network on August 24. MTN, who won the auction for the 3.5GHz 5G spectrum alongside Mafab Communications last December, commenced the roll-out by switching on the network in 190 sites across the country.

MTN Nigeria, which intends to launch 5G services in Lagos, Abuja, Port Harcourt, Ibadan, Kano, Owerri, and Maiduguri, is currently testing the next-generation network infrastructure. Customers with certain enabled devices will be allowed to connect with and try out the new service where coverage is available.

Nigeria’s telecommunications industry regulator, the National Communications Commission (NCC), after receiving a $273.6 million licence fee from both companies in February, set August 24 as the deadline to begin the roll-out of the network across the country.

With this move, Nigeria joins South Africa and Kenya in the 5G race.

While Mafab didn’t meet NCC’s deadline and has been granted a 5-month extension to begin its own roll-out, MTN is expected to increase the number of 5G sites it operates to 600 by October.

“In line with the conditions of the 5G licence, the licences were expected to commence the roll-out of 5G services effective from August 24, 2022. However, Mafab has been issued a five-month extension following delays in receiving its UASL and Numbering plan, which did not happen until the end of July,” said Mafab’s chairman, Mushabu Bashir.

Mafab, who was until winning the licensing bid an unknown player in the telecommunication space, had beaten another Nigerian telco giant Airtel to the licence last December.

Before obtaining the licence, MTN had been performing 5G network trials as far back as 2019. With support from Huawei, ZTE, and Ericsson, the telecoms operator successfully ran spectrum tests in its offices across the country.

“We are fully committed to bringing the benefits of 5G services to Nigerians and deploying a network that will drive economic development with increased broadband capabilities nationwide. I have no doubt that the service will help deliver improvements in the fields of education, business, smart cities and entertainment,” said Bashir.