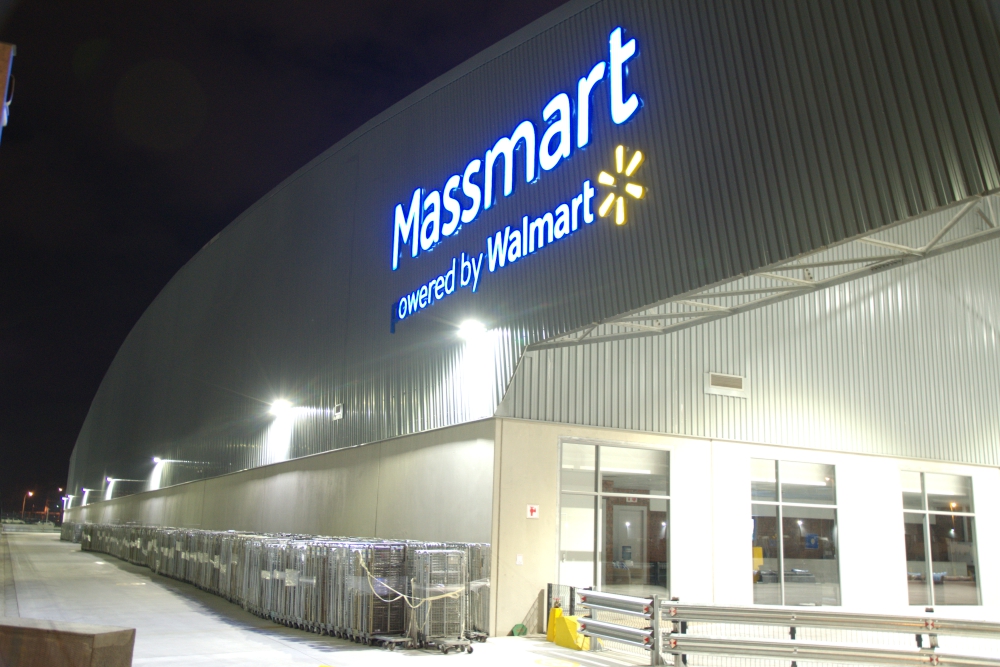 South African retail and wholesale group Massmart has announced that it has reached an in-principle agreement with American retail giant Walmart to acquire all the remaining ordinary shares in Massmart for R62 per share.

Walmart currently owns a 51% stake in the publicly-listed Massmart which it acquired in 2011 for R148 per share.

In a statement shared on the Johannesburg Stock Exchange News Service (SENS), Massmart stated that its most recent financial results show the ongoing underperformance of the group’s operating businesses, a trend that the company says has continued over the last decade.

As a result of the lacklustre performance, Walmart has had to provide increasing levels of support across Massmart’s businesses, support which has had to deepen since the outbreak of Covid-19 in 2020.

The company also states that the implementation of the group’s turnaround strategy which includes the ongoing development of its e-commerce strategy will require further intervention operationally and significant additional capital investment, something Walmart will be able to offer.

Massmart announced its intentions to enter the e-commerce industry in 2021 and has since struck several key milestones including the acquisition of online fast-moving consumer goods retailer OneCart and increasing its ownership stake in last-mile delivery partner Wumdrop to 100%.

Sylvester John, the company’s head of e-commerce who was part of the Walmart US team that was responsible for accelerating the growth of Walmart’s ecommerce presence in the United States, stated in an interview that Massmart has implemented an ecommerce investment programme that will allocate significant capital and resources into its ecommerce business over the next three years.

Although the retail group reported a 50% year-on-year jump in e-commerce sales for the 26 weeks ended 26 June 2022 with orders increasing by 109% and gross merchandise value (GMV) by 108%, Massmart produced an overall net loss of over R1 billion (~$59 million).