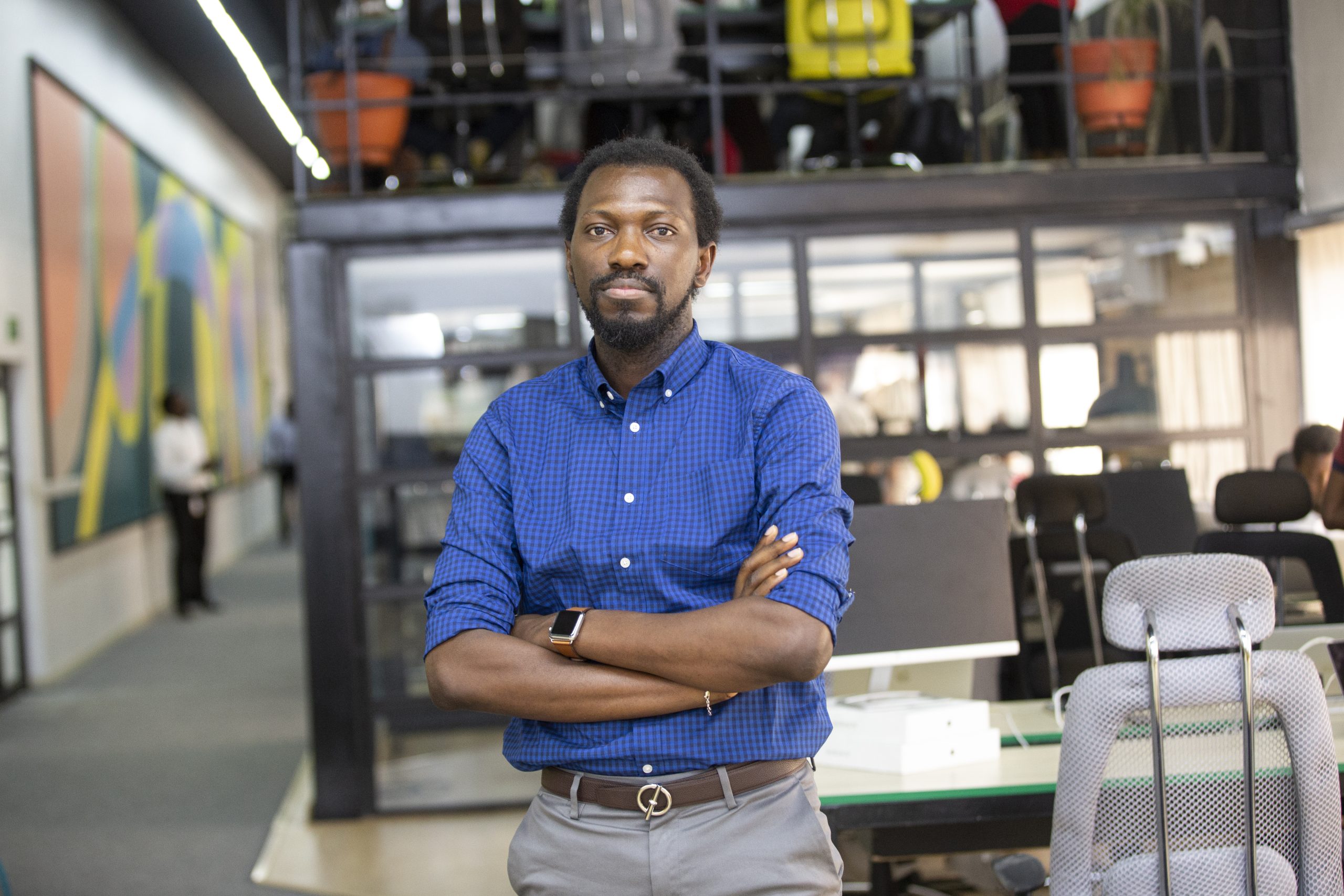 Editor’s note: This is a developing story that TechCabal will update as we receive more information.

Yesterday, Flutterwave shared a statement with TechCabal via email.

In a statement shared with TechCabal, Flutterwave called this fresh allegation completely misleading. “There have been no charges brought by any agency in Kenya against the company, its staff, or directors,” the statement reads.

“The stories circulating go further to make reference to card fraud through chargebacks, refunds, and reversals, which would not be applicable in reference to M-PESA paybill accounts.

“From the start of this process, we have been cooperating fully with the Assets and Recovery Agency in its review and we are providing regulators with complete transparency into our business operations, which reflect our adherence to global best practices. We are confident that they will find Flutterwave is operating in full accordance with the law,” the remainder of the statement reads.

A Kenyan court has frozen Ksh400.6 million ($3.3 million) in accounts belonging to Nigerian payment company, Flutterwave, over allegations of money laundering and card fraud. The court granted the Asset Recovery Agency’s (ARA) application on August 25 to prevent Flutterwave from transferring or withdrawing the funds in three bank accounts, including two in UBA and one in Access Bank; and 19 Safaricom M-Pesa paybill numbers.

A recurring theme in the allegations laid against Flutterwave by the ARA is the company’s involvement in card fraud and money laundering. In July,  the ARA was granted a court order to freeze Sh6.2 billion ($59.2 million) scattered in 62 bank accounts belonging to Flutterwave and seven other companies, on similar grounds.

Flutterwave, now Africa’s biggest unicorn and valued at $3 billion since its $250 million Series D funding round in February, was founded in 2016 by Iyinoluwa Aboyeji, Olugbenga Agboola, and Adeleke Christopher. The company facilitates cross-border payment transactions of small to large businesses in Africa via one API. Flutterwave’s API is used across 34 African countries and processes 200 million transactions worth more than $16 billion.

In this latest case, the ARA filings revealed that in one of Flutterwave’s UBA bank accounts, debits amounting to Sh136 million included chargebacks, reversals and refunds which indicated that they were being used for card fraud. The agency also said the conversion of dollars into shillings in that account, in a transaction worth Ksh231 million, pointed to “a scheme of layering and intermingling”.

In July, the Central Bank of Kenya (CBK) announced that Flutterwave and another fintech unicorn, Chipper Cash, were unlicensed to operate in the country as remittance operators and payment services. Flutterwave, which began operations in Kenya in 2016, responded by saying it entered the Kenyan market by partnering with licensed banks and mobile network operators, and was awaiting the result of the licence application it made in 2019. A few days later, the CBK ordered commercial banks, microfinance banks, and mortgage finance companies to immediately end their partnerships with Flutterwave and Chipper Cash.

The Nairobi-based court will preside over this matter again on  November 2022.

In the same month a Kenyan court froze monies belonging to Flutterwave,  accounts holding Ksh45 million ($381,000) worth of funds belonging to two Nigerian fintech companies, Korapay and Kandon, were frozen upon an application by the ARA for allegedly siphoning Ksh6 billion ($51 million) into the country. These companies, the ARA alleged, are linked to Flutterwave and are allegedly involved in an international ring of fraudsters who move illicit money through Kenyan banks.

Flutterwave has had a torrid year dealing with controversies every other month. Alongside its recent run-ins with Kenyan authorities, its CEO, Gbenga Agboola was accused of fraud, impersonation, and insider trading. A Medium post by a former employee Clara Wanjiku and an article by Rest of World documented these accusations and raised questions about the culture, ethics, and leadership at Flutterwave.