Flutterwave secures $250m Series D with valuation at over $3bn 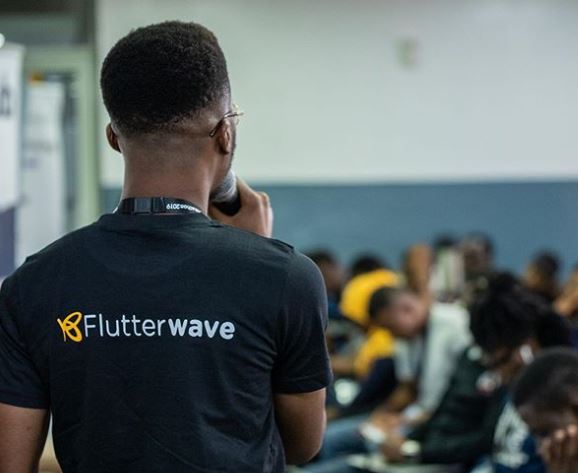 Nigeria-based fintech giant Flutterwave has raised $250 million in Series D funding, its single-biggest investment to date, valuing the company at over $3 billion. The investment was led by B Capital Group with participation from new investors Alta Park Capital, Whale Rock Capital, Lux Capital, among others and existing ones, including Glynn Capital, Avenir Growth, Tiger Global, Green Visor Capital, and Salesforce Ventures.

Per a company statement, the new funds will help drive Flutterwave’s ambitious expansion plan to accelerate customer acquisition in existing markets and growth through mergers and acquisitions (M&A) as well as develop complementary products.

Founded in 2016 in Nigeria, the San Francisco-headquartered company specialises in individual and merchant transfers, one of several fintech firms aiming to facilitate and capitalize on Africa’s booming payments market.

In 2021, Flutterwave launched a range of new products including Flutterwave Market for merchants to sell their goods via an online marketplace and, most recently, Send, a remittance service that empowers customers to seamlessly send money to recipients to and from Africa.

Flutterwave has also partnered with leading global and pan-African technology and telecommunication companies such as PayPal, MTN, Airtel Africa to deliver financial services in Africa. The company also enables customers to build customisable payment applications through its APIs.

“We set out to build a platform that simplifies payments for everyone and today, our solutions are used across the globe to connect Africans to the world,” Olugbenga ‘GB’ Agboola, Founder and CEO of Flutterwave, said in a statement. “This latest funding gives Flutterwave the much-needed support to deliver on our plans to provide the best experience for our merchants and customers around the world.”

The completion of the fundraising round, more than two years after Flutterwave announced a partnership with Visa and Worldpay, highlights the growing interest in the burgeoning payments market in Africa.

The Series D fundraise comes on the back of an impressive run of five years in which Flutterwave has processed over 200 million transactions worth over $16 billion to date across 34 countries in Africa. It also follows a year of rapid growth for the brand which now serves over 900,000 businesses across the globe.

“Having been investors in Flutterwave since 2017, we have had a front-row seat in seeing Flutterwave establish itself as a leading payments company in Africa as it drives adoption of seamless digital payments experiences for merchants and consumers alike,” said David Glynn, managing partner of Glynn Capital.“We look forward to supporting the company as it addresses its significant growth opportunity in the years ahead.”

Flutterwave is one of Africa’s biggest unicorns (startups valued at more than $1 billion). This latest fundraising sees its valuation more than triple since its last funding round in March last year, when it raised $170 million in Series C to push its valuation as of then to over $1 billion.