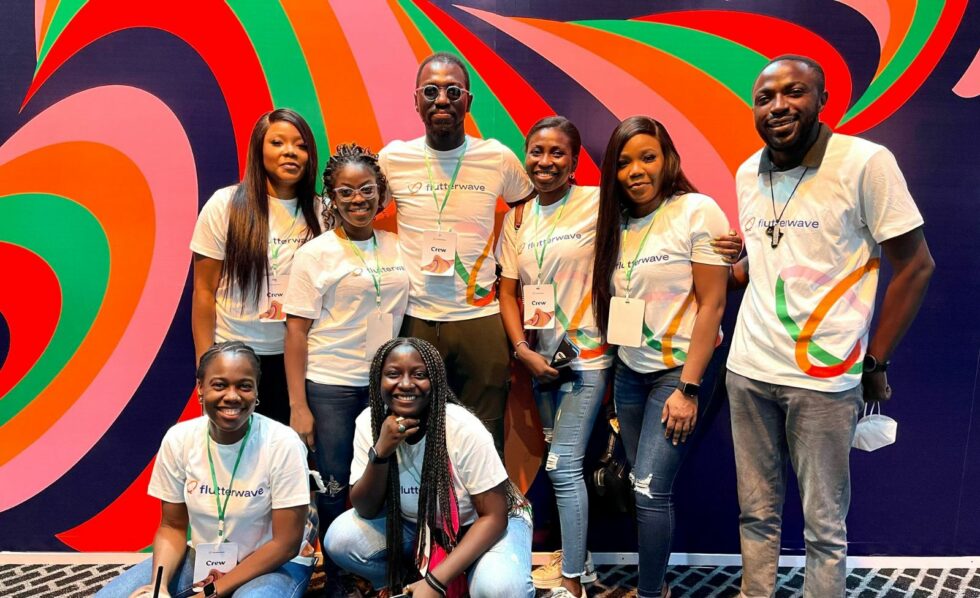 Nigerian payment unicorn, Flutterwave, has secured a Switching and Processing Licence from the Central Bank of Nigeria (CBN), according to a statement seen by TechCabal. This high profile licence will allow it to facilitate transactions between financial service providers, merchants, customers and other stakeholders without intermediaries.

Despite facing licensing issues elsewhere, Flutterwave received this new licence, dubbed as the Nigerian central bank’s most valuable payments processing license, to strengthen its hold on the Nigerian financial space.

Before now, Flutterwave had operated in Nigeria with Payment Solution Service Provider (PSSP) and International Money Transfer Operator (IMTO) licences. While the PSSP licence allows users to pay merchants and IMTO licence allows it to power cross-border payments, Flutterwave still had to leverage partnerships with different partners to make these transactions happen. It wants to change that and process transactions directly.

According to Flutterwave, this license will allow it process transactions faster, launch new and improve existing products, and improve payment experience.

The Switching and Processing  Licence will also provide improved security that will vet the company in the eyes of customers, investors and regulators in other countries. “A switching and processing license is CBN’s most desirable payment licence because it embeds the licensee at the core of Nigeria’s financial ecosystem. This comes with rigorous and tough checks across every single part of the business’s operations. By virtue of being granted this license, we have demonstrated the highest level of security standards and processes in Nigeria,” a part of the company’s blog on the announcement reads.

The company’s chief regulatory and government affairs officer, Oluwabankole Falade, also acknowledged the rigorous process of acquiring the said licence. “We’re thrilled to have been issued this licence after fulfilling all of the regulatory requirements. The application process was very rigorous and included a detailed review of our operations as a business,” he said.

On Tuesday, despite still facing multiple allegations of financial impropriety, news broke that the Lagos-based and San Francisco-registered company is preparing an initial public offering on the Nasdaq stock exchange, the second largest stock exchange in the world. The company’s hiring of four new executives from American Express in June is largely seen as another move to bolster its corporate governance.

Flutterwave, valued at more than $3 billion, is eyeing greater success on the continent. Its chief financial officer, Oneal Bhambani (one of the executives that was snatched up from American Express) had said that the company will use funds from the stock exchange listing to expand operations in its existing markets, and enter new ones in Africa.

The company’s founder and CEO, Olugbenga Agboola, also agreed with that. “Building a thriving payments ecosystem in Nigeria, Africa’s largest economy, is in line with our goal of developing a world-class and secure payment infrastructure for global merchants and payment service providers across the continent,” he said in a statement.