South Africa’s minister of communications and digital technologies Khumbudzo Ntshavheni has published a draft policy document that has proposed the trading of radio frequency spectrum which has been prohibited in the country.

Through the policy, the minister has directed the country’s regulators Independent Communications Authority of South Africa (ICASA) and the Competition Commission to develop rules for a secondary market for the spectrum that will ensure that the resultant transactions do not negatively impact competition.

“The Regulator must put in place a regulatory framework which clarifies spectrum trading rules between licensees and promote approaches that prohibit monopolization of spectrum, dominance, and anti-competitive behaviours in the market,” the policy document states.

The policy document also has provisions against spectrum hoarding and misuse, stating that licensed spectrum that is unused for a period of more than 24 months will be subjected to the use it or lose it principle.

In a bid to free up spectrum to ensure that South Africa realizes the benefits of rapid technological changes in telecommunications, the policy document also presented a schedule to shut off 2G and 3G networks in the country. 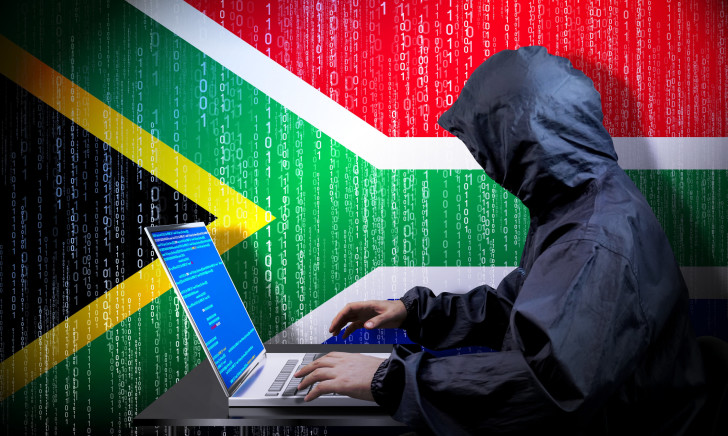