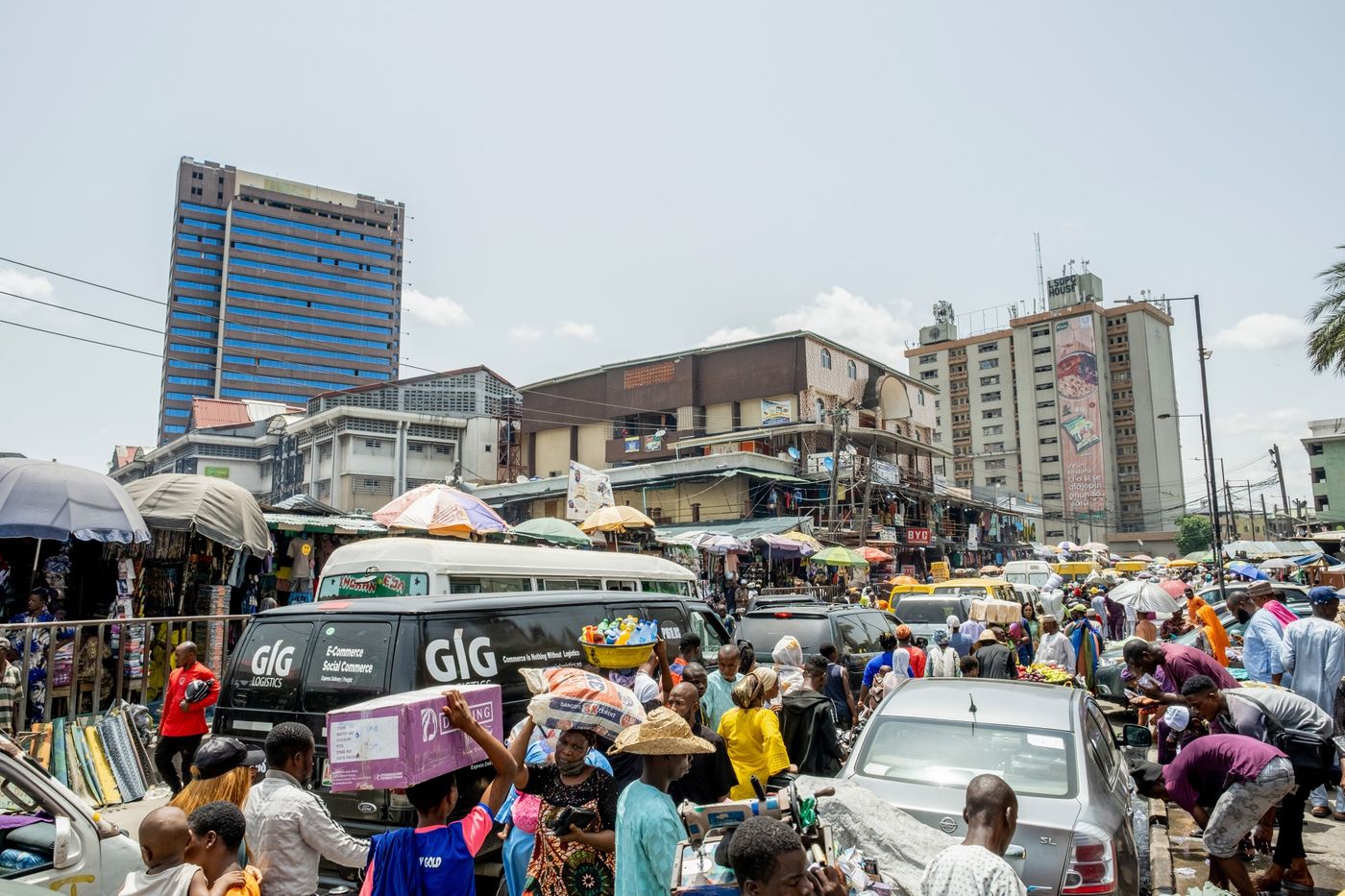 Nigeria’s central bank has raised interest rates by 150 basis points to 15.5%. This move, its largest increase since the metric was adopted in 2006, is the country’s apex bank’s attempt to curtail ravaging inflation and a fast depreciating local currency.

This decision to raise the rate to 15.5% from 14% was announced on Tuesday afternoon at the monetary policy committee (MPC) meeting held in Abuja, the country’s capital.

“Inflation in the last four months has gone up aggressively. It is difficult for us to not go in the aggressive way we have today. This is the best option at this time,” the central bank governor Godwin Emefiele,  quoted speaking with journalists.

Annual inflation in August was 20.5%, its highest in 17 years. The naira, the country’s currency, is also fighting a losing battle against the dollar, and its value is at an all-time low n both the official and parallel markets. The slump in the currency’s value, increase in commodity prices from Russia’s invasion of Ukraine and consistent rise in interest rate are causing an increase in the prices of imported goods.

The apex bank also announced that it would increase the cash reserve ratio—the percentage of a lender’s deposit that is held by the regulator—to 32.5% from 27.5%. This will reduce cash flows in the economy, and threatens to make it harder for businesses to borrow money as it will reduce the money banks have available for borrowing. Combined with the rise in interest rates, this also means that the cost of borrowing will increase as banks pass on the increased costs to retail and corporate borrowers. This is, in fact, the goal, as it will help curb inflation.

Business and startup owners in the country will have a hard time dealing with rising inflation, higher borrowing rates and a fast depreciating currency as ease of doing business worsens in Africa’s largest economy.