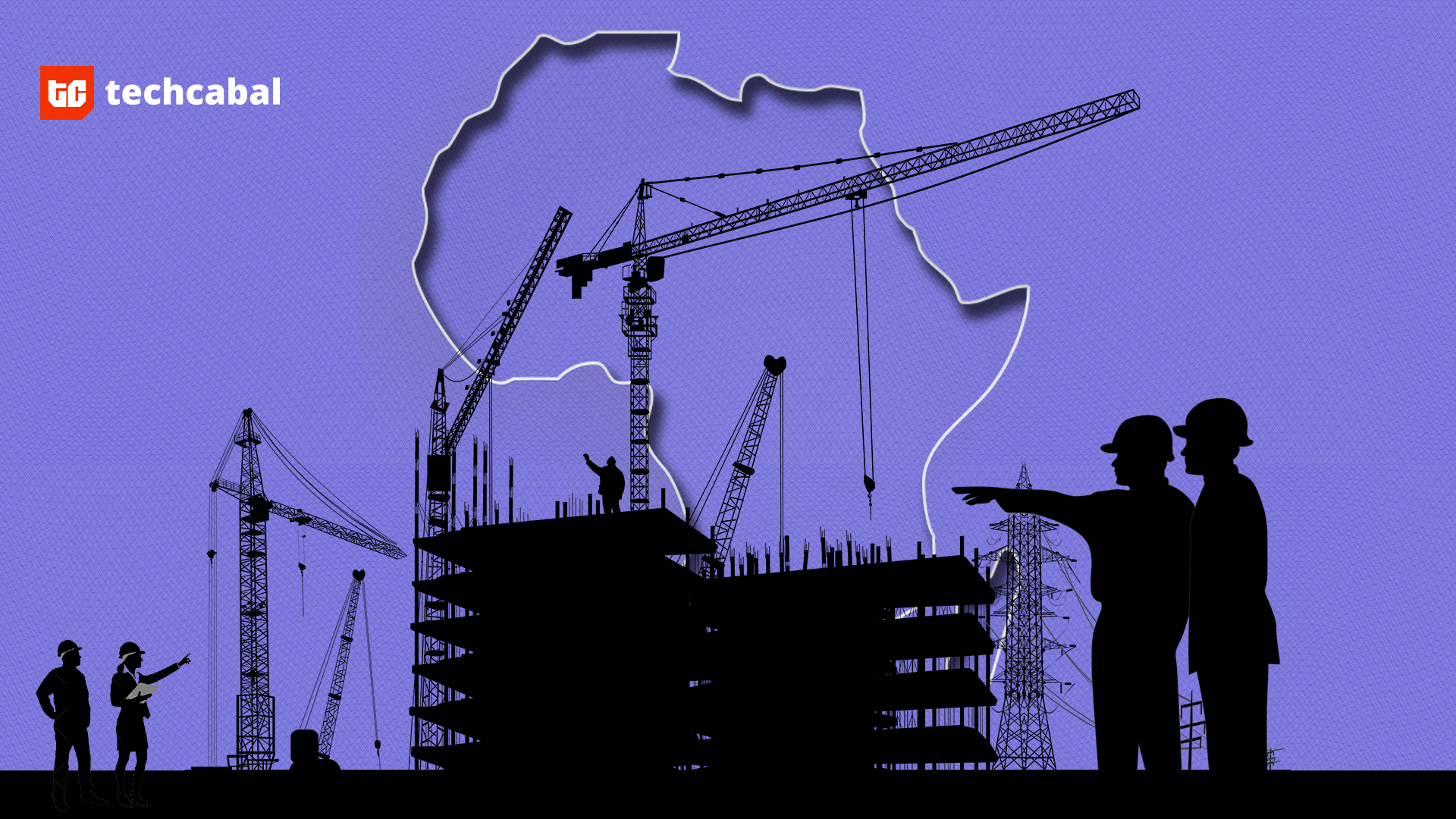 Today, Google announced its plan to establish its first-ever cloud region in Africa in South Africa.

The announcement was made at the 2022 Google for Africa event as an example of how Google is delivering on the $1 bilion investment commitment made last year by the company’s CEO, Sundar Pichai.

The new Cloud region will help users, developers, businesses and educational institutions across Africa to move more information and tools online, improve access options for customers and in turn, create jobs. The South African cloud region is expected to contribute more than $2.1 billion to the country’s GDP, and support the creation of more than 40,000 jobs by 2030, according to research by AlphaBeta Economics commissioned by Google Cloud.

“We believe in growing an open and healthy ecosystem of technology solutions to support Africa’s digital transformation goals, which leads to more opportunities for businesses,” Niral Patel, Director of Google Cloud Africa, said.

This announcement comes 2 years after Amazon launched its cloud region in South Africa.

TakeAlot built its e-commerce platform on Google Cloud, which has enabled the company with over 3 million customers to avoid system crashes during high-traffic periods like Black Friday.  Google Cloud works with Twiga Foods, helping the company connect 1,000 farmers to 140,000 vendors, delivering 12,000 orders every day and storing two million kilograms of fresh produce.

“Along with the cloud region, we are expanding our network through the Equiano subsea cable and building dedicated Cloud Interconnect sites in Johannesburg, Cape Town, Lagos and Nairobi. In doing so, we are building full-scale Cloud capability for Africa,” Patel added.

Equiano, Google’s subsea internet cabale, is now linked to Togo, Nigeria, Namibia, and South Africa, with operations set to begin by the end of September. Equiano which was first announced in 2019 will connect Europe and Africa via a cable running along the west coast of Africa from Portugal to South Africa.

A recent economic impact assessment conducted by Africa Practice and Genesis Analytics found that by 2025, the cable is set to accelerate economic growth with the GDPs of Nigeria rising by $10.1 billion, South Africa by $7 billion and  $260 million in Namibia. During the same time, Equiano should indirectly create 1.6 million jobs in Nigeria, 180,000 in South Africa and 21,000 in Namibia, driven by the expansion of the digital economy and peripheral sectors.

In terms of supporting the startup ecosystem, Google, through its $50 million Africa Investment Fund that makes equity investments in tech startups, has since invested in three startups over the past 9 months. The startups include SafeBoda, a transportation app in Uganda and Nigeria, Carry1st, a South African mobile gaming startup and Lori Systems, an e-logistics company based in Kenya.

Google is also supporting non-profits working to improve lives in Africa with a $40 million cash and in-kind commitment. Last year, 7,500 career scholarships were disbursed to help young people learn new skills and build their careers while Uganda’s AirQo received a $3 million grant to support the expansion of their work on monitoring air quality from Kampala to ten cities in five countries on the continent.

Other announcements made at the event include the ongoing support to small businesses through the Hustle Academy programme, as well as ongoing programmes to help job seekers develop skills and find work through Career Certificate programmes and the creation of Interview Warmup.

Nitin Gajria, Google’s managing director for sub-Saharan Africa, shared during a post-event press briefing that the company is well ahead of the 20% progress mark in terms of deploying its 5-year $1 billion investment in Africa.