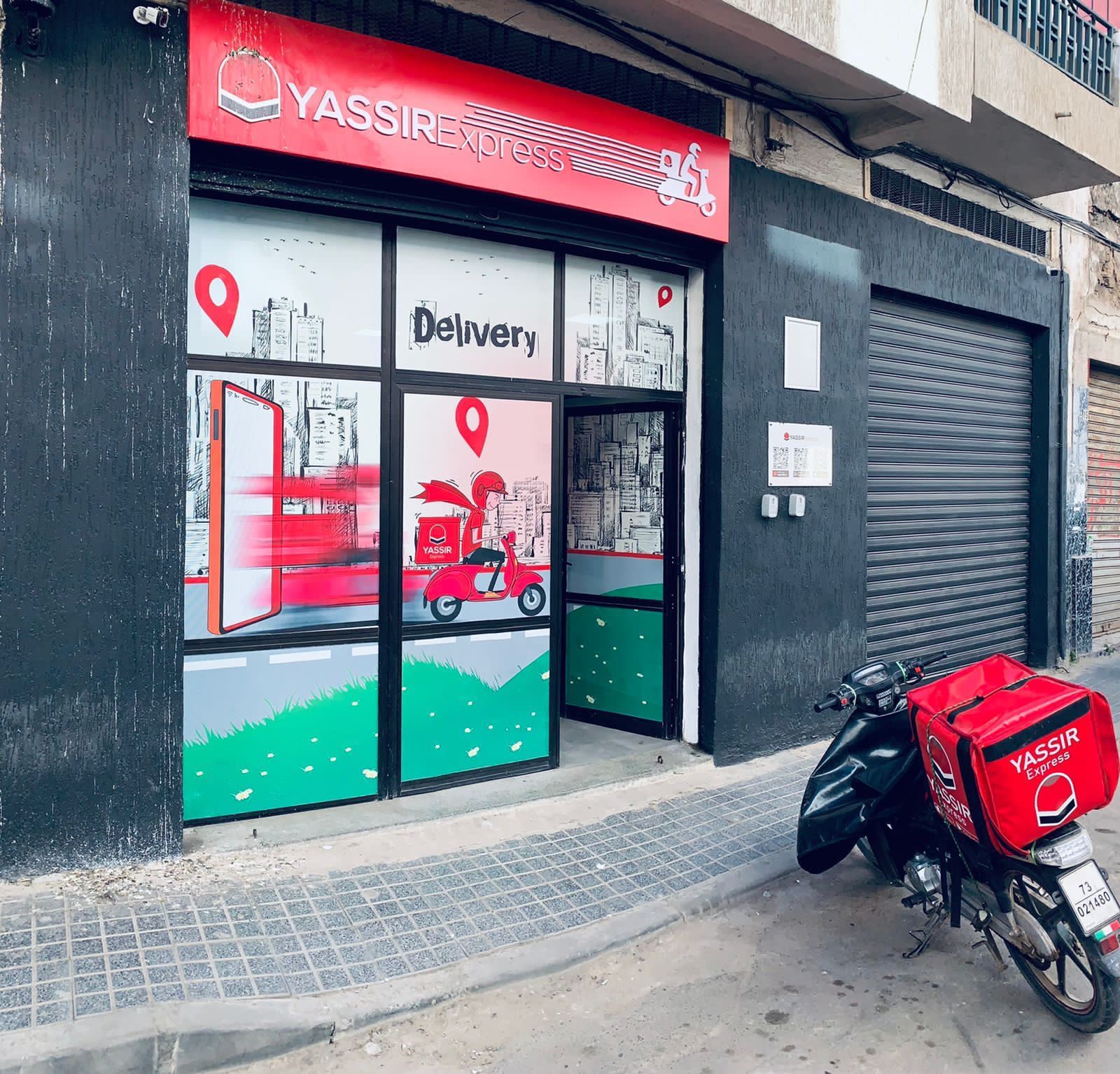 Yassir, a San Francisco-based Algerian super-app offering on-demand services and financial services, has closed a $150 million Series B funding to power its expansion across Africa and the rest of the world.

The investment was led by BOND, with participation from DN Capital, Dorsal Capital, Quiet Capital, Stanford Alumni Ventures (aka Spike Ventures) and Y Combinator, among other prominent strategic global investors.

This investment, which is the biggest series B in North Africa so far, puts the company’s total funding to date at $193.25 million, after an early seed round of $13.25 million and a $30 million series A round a year ago. Upon closing its Series A, Yassir became one of the most valuable startups in North Africa. In a statement shared with TechCabal, the company confirmed that it is now the most valuable startup in the region, although it did not disclose its valuation. It also claims to be one of the highest valued companies in Africa and the Middle East. “It’s pretty high,” Noureddine Tayebi, founder and CEO of Yassir, told TechCabal via text.

With this latest capital warchest, Yassir plans to further deepen its footprint in the northern African region and the rest of the world. It is currently operational in 45 cities across six countries, and most popular in Maghreb nations like Algeria, where it originated from, Morocco, and Tunisia.

“Yassir means ‘easy’ in Arabic, and our mission as a company is to make people’s lives easy,” says Tayebi in his statement. “In the markets where we operate, we are already having a considerable impact on how people manage their day-to-day lives. We look forward to expanding our presence into other geographies to become the first super app to achieve mass adoption.”

Founded in 2017, the super app provides three core services—ride hailing, food and grocery delivery—and recently, financial services. It’s a multi-sided marketplace that provides its customers a single point solution for managing all their daily activities, from traveling to work to ordering groceries and meals. After operating for five years, the company said its services generate revenue for more than 100,000 of its partners, which include drivers, couriers, merchants, wholesalers, among other gig workers and vendors. It also claimed to have crossed the 8 million users mark.

“We believe technology will foundationally rearchitect consumers’ relationship with daily needs–transportation, food, financial services—not just in developed countries, but in every corner of the world,” says Daegwon Chae, general partner at BOND. “This investment is an extension of that belief in an underserved but dynamic, rapidly growing region. Emerging out of North Africa, the app has already become indispensable to users for critical aspects of their lives.”

Tayebi, a Stanford PhD and a native of Algeria, told TechCabal that the company will also double down on its fintech ambition. Yassir already provides mobile wallets to its users—while using ride-hailing drivers and delivery dispatchers as banking agents to spread its fintech message—and help them save their cash in the wallet and perform cashless transactions. The company is using bonus and discount incentives to encourage cashless transactions on its platform. “One of the objectives of the fundraising is to roll out our payment services,” said Tayebi.

In a continent where 57% of Africa’s population lack any form of a bank account, according to a 2018 report by McKinsey & Company on growth and innovation in African retail banking, Yassir is banking on trust—which it has built for 5 years—to seamlessly continue to bring its users into digital banking.

Tayebi said the company wants to empower the local talent and more importantly the technical talent which often leaves the Maghreb region, mainly to Europe, to pursue further studies or find jobs. “We hire engineering talent in each country we operate in to expand that mission. And finally, we want to make the lives of our people easy while infusing social values via our products such as trust and mutual help,” said Tayebi.

This funding round is pivotal to the company and the entire Maghreb region as it further underscores the potential of the region’s ecosystem. Startups across Algeria, Morocco, and Tunisia raised an estimated $72 million in 2021. Algeria, through Yassir’s series A, contributed to $30 million; Morocco recorded an all-time high of $29 million; and Tunisia closed north of $23 million. This is a landmark growth from the $20.1 million raised across 19 deals in 2020. This year alone, the region has raised over $260 million in funding, including the $100 million series A raised by Instadeep, a Tunisian artificial intelligence startup.

As a region that has been silent regarding venture funding for years, netting two mega funding deals in one year is incredible. However, there’s still a need for funding to be distributed across the ecosystem, especially among early stage startups, because the same set of startups has dominated its fundraising space for two years.