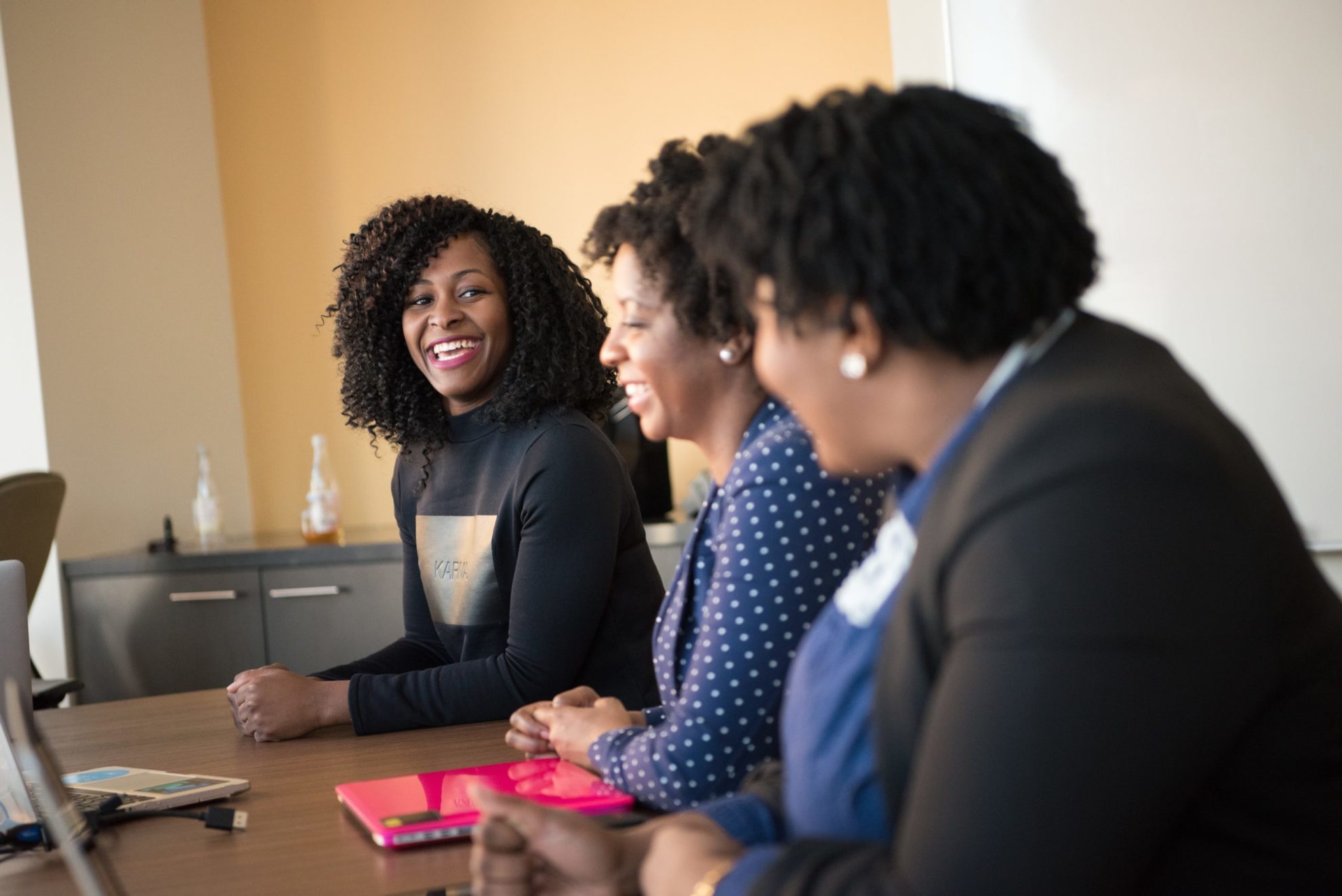 The advent of gig work and digital platforms

An estimated 5.3 billion people are connected to the internet, with countries like Nigeria and South Africa recording an increase in users between 2021 and 2022.

As it stands today, the internet is creating new ways to work and earn money online. For many young workers, digital platforms have created new careers and provided an in-road to a burgeoning digital economy.

Young African women, for example, can now drive professionally on ride-hailing platforms like Uber and Bolt. Women drivers are not ubiquitous, particularly in African markets. But the digital economy is open to all genders, and global corporations are betting on it.

A recent study by Caribou Digital revealed that young women in Nigeria, Kenya, and Ghana appreciate the digital flexibility these platforms provide for them during and outside working hours. These platforms also help female entrepreneurs manage successful online businesses while balancing their personal lives.

Sharon Tarit is an example of a female entrepreneur using social media and digital platforms to make money. After her business closed its doors during the pandemic, Tarit started an Airbnb business. Her work involves renting rooms from landlords, then furnishing and renting them out as furnished apartments.

Tarit has properties in Eldoret and Mombasa, a coastal and tourist-friendly city in southeastern Kenya. In a conversation with BBC Business Daily, Tarit shared that she rents out apartments to locals, tourists, and business travelers who stay as short as two days or as long as one month.

“This rental business has generated a lot of revenue for me. I started off renting one house and now manage seven rentals. I’m making more money now than I was when I sold children’s clothes in a physical shop,” Tarit said.

Caribou Digital defines platform livelihoods as ‘the ways people earn a living by working, trading, renting, or engaging in digital marketplaces.’ Post-lockdown, one of the shifts the economy experienced was the rise of buying and selling online via social apps and ecommerce platforms. Some platform livelihood activities include:

While some gig workers can work from home, others must move around their cities to make money. Ayobami Lawal is a 34-year-old Nigerian woman who drives taxis for Uber and Bolt in Lagos, Africa’s busiest metropolitan city.

Lawal’s job brings in much-needed daily income, but the work comes with challenges. Lawal experiences gender stereotyping with passengers who don’t believe she can handle the rigors of driving around Lagos. Beyond social bias, female Bolt and Uber drivers also have to deal with safety concerns.

Female drivers face a higher risk of physical and sexual assault. In extreme cases, these women have to take their safety into their own hands. Some of them avoid driving at night which causes them to earn less than their male counterparts, as the trip fares during the night are usually higher.

For these drivers, it is a choice between their income or safety. While ride-hailing platforms often announce in-app safety toolkits for drivers, drivers have reported that the features hardly work as expected.

Lead researcher of the Caribou report, Grace Natabaalo, shared with the BBC that many women they interviewed were victims of sexual harassment and impropriety.

“While governments encourage young women to take up this work, they need to recognize the other side — that there are dangers, and they should be taken seriously by the police and government departments,” she said.

Beyond being a way to earn a living for herself, Lawal’s gig work also helps her contribute to the larger economy. Drivers can make up to ₦100,000 per week (about $226) on average —depending on some factors— and although they have to remit some part of it as commission to the companies, it still is a lot better than the average monthly Nigerian salary which comes up at about ₦70,000 ($170).

The challenges with digital platforms and gig work

Platformization is making new winners out of entrepreneurial women who have been locked out of the digital economy for decades. The barriers to entry are low, and it could be even better if more governments recognized the opportunities of these platforms and supported their female-led initiatives.

In Kenya, for example, the government is running Ajira Digital, a program that teaches young Kenyans how to find gig work online and develop the soft and hard skills they need to thrive in this digital age.

The infrastructure of the gig economy itself requires a redesign. The gendering of traditional work and sexual harassment are permeating platform livelihoods too.

In the ride-hailing industry, several African government agencies have been trying to get ride-hailing companies to reduce the commissions they take from ride fares and increase driver earnings. Governments must also encourage such platforms to make and uphold gender-inclusive policies to support women using their platforms.

An example is the “Women Preferred View” feature, which Uber launched in South Africa. It provides women drivers with the choice of being connected to women riders. Bolt did the same in Nairobi, Kenya, although this came with an added cost at the expense of the female drivers.

In a gender-inclusive digital revolution, everyone wins: the platform, the women, and the government. Digital platforms acquire talent, users, and markets. The women can grow their wealth and cater to themselves and their families.

In the BBC interview, the female gig workers expressed their interest in contributing to the economy through taxes. Despite all the challenges, the interviewed women agreed that the positives outweigh the negatives. They preferred earning a livelihood through digital platforms to conventional jobs. 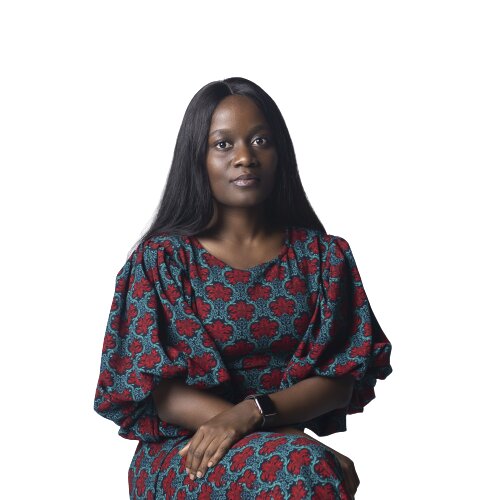 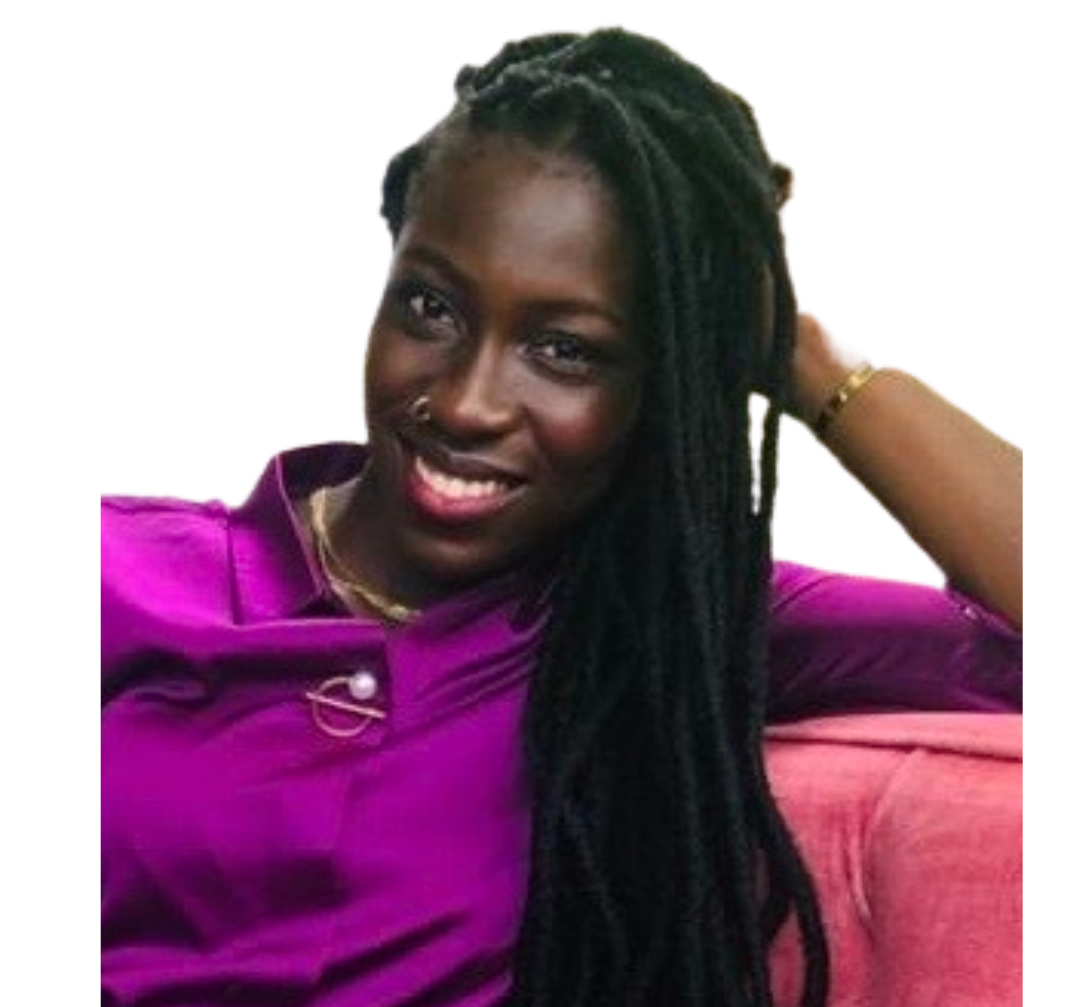