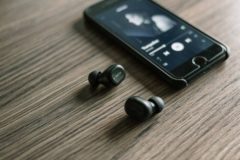 UduX is the latest in a string of music streaming companies to launch in Nigeria. We take a look at just how difficult it is to make a profit in the streaming business 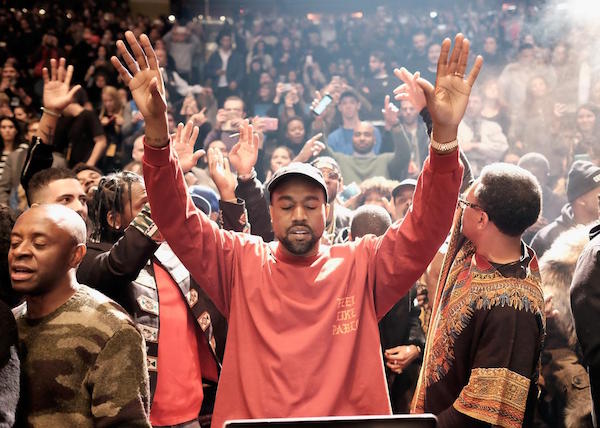 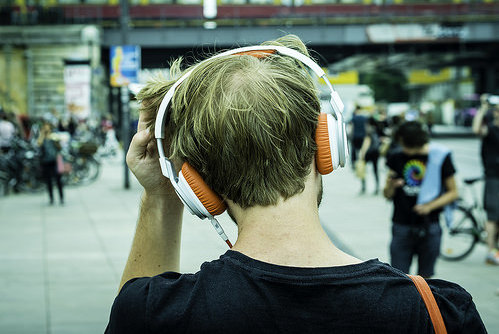 How do you grow your company’s revenue while losing customers? This is exactly what Deezer has done. 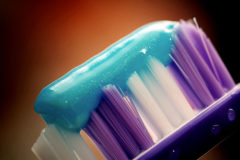 The Best Apps Are The Ones You Use As Often As A Toothbrush
Apps, Cabal, Developers
Bankole Oluwafemi
8th October 2014

Forget about making money. If your app is not “sticky”, habit-forming, and makes people return every day, it will likely never take off. The best apps are the ones that people use as often as their toothbrush.

TechCabal once asked “Will Spinlet and others survive the coming onslaught from global giants – Deezer, Spotify, Google Music and others?” Spinlet, Iroking and other music services created to deliver African music have been vying for local (continental?) supremacy, even as the global giants continue to encroach. International music-streaming service, Spotify, may be the next to […] Note:  The big question was “Will Spinlet and others survive the coming onslaught from Deezer, Spotify, Google Music and others?”  When I say Spinlet and others, I should actually be saying Spinlet. Iroking, while not officially dead, is reportedly in zombie mode – releasing the majority of their local team. They may also not renew […]