The difficult business of music streaming in Nigeria 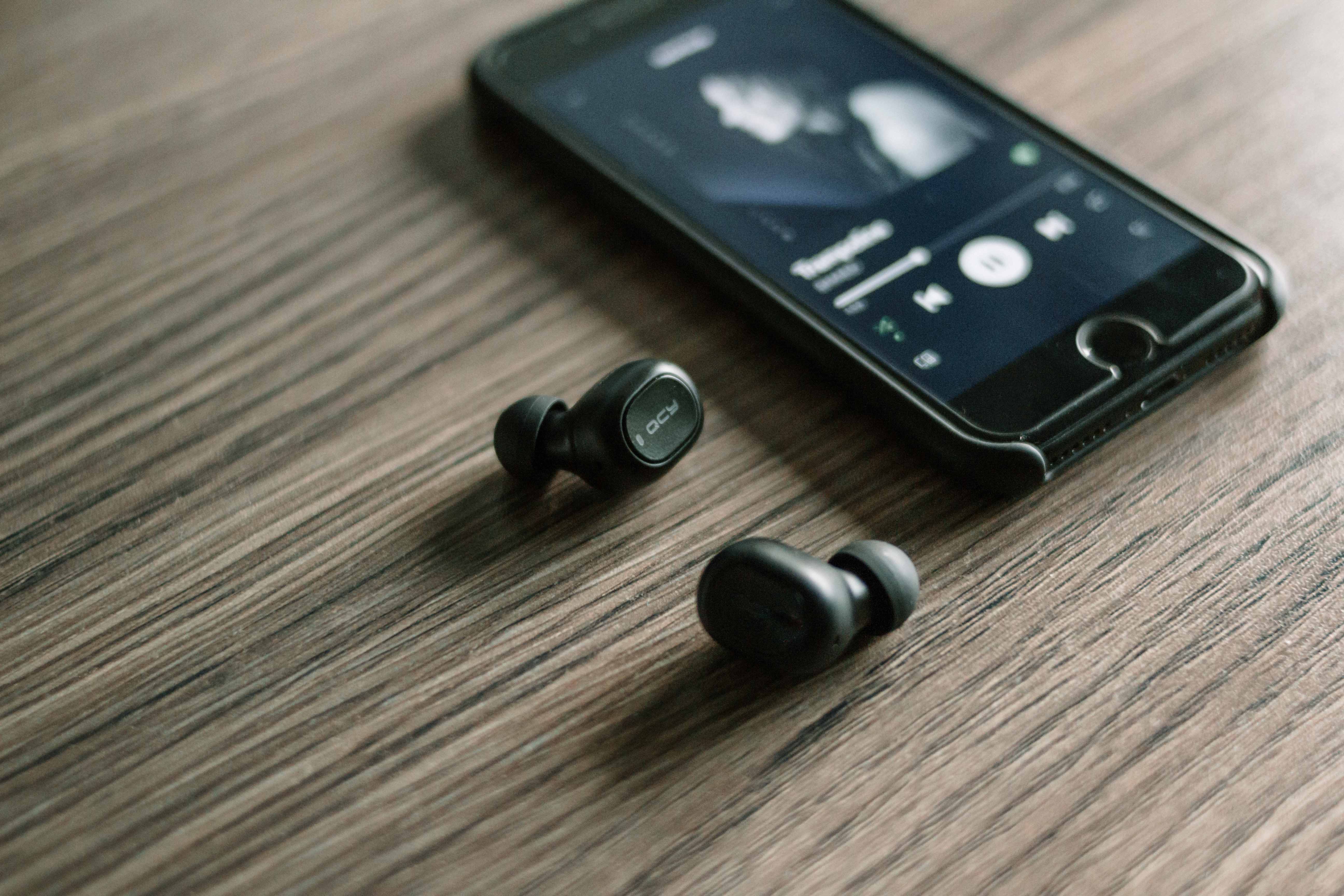 In April, Groove Platforms launched its music streaming app, UduX. It is the latest in a string of attempts by Nigerian companies to compete in the music streaming space.

A member of the UduX team who spoke on the condition of anonymity, told TechCabal: “The main vision for UduX is to become the go-to platform for music consumption in Nigeria. We also want to create a new pathway for production and distribution in Africa.”

UduX is hoping to succeed where many before it have fallen by the wayside. “There is a quality issue to be addressed in Nigeria and we’re looking beyond music streaming, we want to cater to the entire ecosystem,” the UduX source said.

One of UduX’s forerunners is the now-defunct streaming/distribution service, Iroking. Ask Jason Njoku, the founder of Iroking: running a profitable Nigerian focused streaming service is difficult.

At the beginning, Jason Njoku was confident of his chances of success. But after five years and $2m in losses, Iroking called it quits.
The global consensus is that streaming services need about 100 million paying subscribers to scale. It took Spotify 13 years and 96 million paying subscribers to turn a profit and even that is not expected to last.

Where Does All The Money Go?

These licences may cost up to $100,000. With this annual licence fee, streaming companies will then attempt to recoup their investments from their margins on subscription fees.

The summary: Before marketing, hiring developers or operational expenses, you’re already $100k in the hole.

Back of the napkin math suggests that with a $6 subscription (UduX charges $1.39), a fair target for breaking even will be around 450,000 paying subscribers.

How many paid users can we find?

Trying to piece together an estimated number of listeners who pay for music in Nigeria is difficult.

One of the streaming services which reports big numbers in Nigeria is Boomplay. Founded in 2015, it is co-owned by China’s Transsion Holdings and reports 44 million active users.

But the devil is in the details. Boomplay defines an active user as anyone who uses the app more than once after downloading or opening an account.

For context, Apple has sold 1.2 billion smartphones, but its streaming service has just 60 million paying users.

Boomplay does not disclose the number of its paying users. While UduX is still in its early stages, it will hope to catch on and find a good number of users willing to pay.

The biggest problems streaming services deal with is how accessible free music is. In Nigeria, artists often put their songs online for free, aiding a general reluctance to pay for music.

When customers choose to pay, they will have to answer the question of why they should pick UduX over Spotify, Apple and Deezer. It might seem a simple question, but Spinlet’s experience proves otherwise.

First developed as a music player in Finland in 2006, Spinlet was acquired by Nigerian investors in 2011. It launched as a streaming service in 2013 at a time when Spotify and other music streaming services were not available in Nigeria. Spinlet faced significant challenges.

The company’s former head of legal services, Rotimi Fawole, told TechCabal that one of the biggest challenges was recurring card payments.

“While we made 2 million app downloads, the bigger problem was that automated recurring payments remained impossible with Nigerian bank cards for a long time.

“If people have to bring out their cards to pay on a monthly basis, they simply won’t.”

The entry Apple Music into Nigeria was an additional challenge Spinlet had to deal with.

“In the early days, Spinlet could say, we have the African focus that Spotify and Deezer don’t have. That Unique Selling Point is no longer compelling,” Fawole shared.

According to industry insiders, the Chinese firm, Huawei sold the idea of Caller Ring Back Tunes to MTN. It was an instant hit. By 2014, Nigeria’s Caller Ringback Tunes market generated N9bn in revenue.

With some of Nigeria’s snazziest tunes available for N20 per week, your callers enjoyed some entertainment whenever they dialled you.

MTN’s automated CTA, “To copy this tune, press 1” enhanced the stickiness of CRBTs. At a point, it even became possible for your friends to sign you up for a ringback tune. To consolidate on its early success, MTN launched Music+, a streaming service open only to MTN subscribers. Users could stream and download songs for offline streaming, at the rate of N50 per download. The Music+ service also featured Caller tunes integration.

But the devil, once again, is in the details. Telcos were signing people onto CRBTs without their knowledge and extracting subscription fees without warning. For other customers, after the initial fun of the ring back tunes passed, cancelling was a complex process. These realities distorted the real customer numbers for CRBTs.

Read TechCabal’s report on regulations that killed off VAS

Are there any lessons to be learned?

At its launch, MTN Music+ had 6 VIP plans to choose from. The premium VIP Plan cost N800 for a month of free streaming, discounts on offline downloads and 500 MB bonus data.

One of the reasons Music+ didn’t catch on was its restriction to only MTN subscribers. The bigger problem, which persists till today, is the cost of data in Nigeria. The biggest pain point for many prospective streamers in Nigeria remains data.

Closely related to the cost of data is the fact that feature phones still dominate the African market. In 2018, 59.0% of all phones shipped to Africa were feature phones.

“So you mean, after I pay for subscription, I will still use my data again?”

As long as people keep counting their megabytes, driving the use of subscription-based apps will remain an uphill task.

MTN will hold on to these lessons as it launches MusicTime!, its second attempt at a streaming service.

When data becomes cheap, the next hurdle will be trying to get Nigerians to pay for digital content.

A TechCabal report tried to answer the question: why do Nigerians refuse to pay for digital content?

Apple and Deezer soon began to focus on the African market, creating Nigerian and African playlists. The lesson here is that there has to be a more compelling USP than a focus on Africa, especially in a globalised digital world.

At Jason Njoku’s Iroking, one of the frequent struggles they faced was negotiating revenue and payments with Nigerian artistes.

“We gathered hundreds of musicians and tried to build a structured distribution system for them, underwritten by our own money. 90% turned on us in a heartbeat when the opportunity arose,” Njoku once wrote.

Some people argue that for streaming to catch on in Nigeria, artistes need to commit to it. But for the artiste who is trying to make a living, they cannot prioritize streaming over other forms of revenue for the sake of it.

A tough and final lesson here is this: artistes will always follow the revenue.