Why are Nigerians reluctant to pay for digital content? 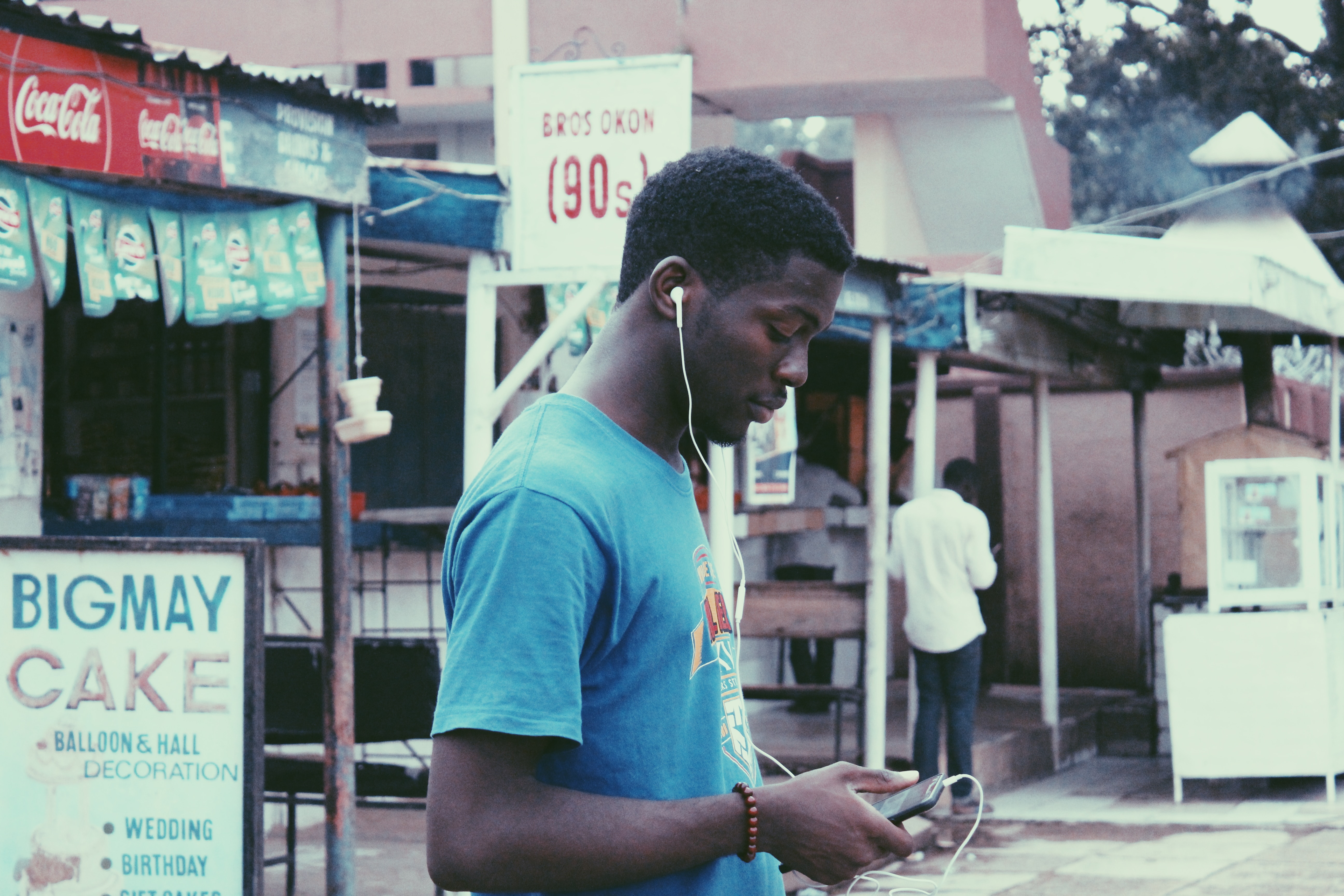 On the WhatsApp group of a book club, the admin announces the book for the month and one of the participants asks if anyone has a free pdf version they can send.

And the participant responds that “I bought the data I’ll use to download it.”

In Nigeria, that response is typical.

As people access content from computers and mobile phones, some say the internet is sounding the death knell for hard copy; the glossy pages of magazines, the broad sheets of newspapers, and the solid feel of books. Music and film are also served via the internet while compact discs become relics like cassettes.

Around the world, platforms like Netflix and Spotify thrive on the sale of digital content. In the second quarter of 2019 alone, Netflix made almost 5 billion dollars in revenue from over 151 million paid subscribers.

Yet for many Nigerians, it’s okay to buy discs containing films and music, the hard copy of books and newspapers but weird to exchange money for a digital copy that’ll live on their phone or some virtual account.

This perhaps explains why Netflix, with their large portfolio of films including recently acquired Nigerian films, probably has less than 50,000 paying subscribers in Nigeria. South Africa has an estimated 152,588.

Widespread poverty and a rather small addressable market would seem the obvious culprit, as nearly 50% of Nigerians are reported to be living in extreme poverty. According to the CBN governor in 2016, the average Nigerian spends 73 per cent of their income on food and beverage products, compared to the United States where the average household spends 10.5% of pre-tax income on food. Thus, purchasing digital content drops low on a list of priorities because there’s not much money left for other expenses.

However, even for those Nigerians who live above the poverty line, other factors come to play.

Mobile broadband (colloquially known as data) is relatively expensive in Nigeria. The cost of 1GB in Nigeria is roughly $2.78, compared to $0.26/GB in India and $0.51/GB in Ukraine. With expensive data, consumers feel like they are paying for digital content twice, especially film and music that require substantial data usage.

This informed the IROKOtv kiosks initiative that allowed customers of the video on demand platform download content without using their data in strategic locations in Lagos, Port Harcourt, Abuja and Accra. But in July, iRokotv’s founder Jason Njoku mentioned that they are “in the process of discontinuing the kiosks programme” because it was “super difficult (expensive in cash and management) to scale”.

Trust is also an impediment to the sale of digital content, especially for a certain demographic of Nigerians that consists largely of the middle and old aged.

As Magnus Okeke, product manager at Okadabooks, an e-books platform, puts it: “The fear of being hacked or duped.”

Okeke explained that: “a lot of users, especially older people, refuse to pay for books (on OkadaBooks) because they don’t want to enter their card details, even after we tell them we do not store card details.”

As a solution, he says Okadabooks has had to provide several payment channels, including airtime transfer.

“If I subscribe today, what happens if your platform closes down?” A question online publications with paid subscriptions get from potential subscribers according to Wale Lawal, the Editor-in-Chief of The Republic Journal, a Nigerian current affairs magazine.

Sentiments also contribute to why many Nigerians prefer physical versions to digital. For example, being able to physically shelve books or stack magazines. Yewande Ojo, a prolific reader, says: “I’ll rather buy hardcopy book than pay for digital copies of books. Not even academic journals. I hate the fact that I can’t get a hold of the book.”

Nevertheless, the majority won’t pay because they can find the same content elsewhere for free, mostly thanks to pirates. From an informal survey I carried out, eight Nigerians in their twenties confirmed this. One of the participants, Ese said: “If I really want it and I can’t find it for free, I’ll pay,” otherwise, she says, she’ll enjoy the free version.

Kareem Saheed, a lawyer, said he has an active subscription on Deezer for music and for films; Showmax while he splits Netflix cost with a friend. He can find most of the content for free “but the convenience trumps anything else. Also many times, the quality of the free stuff is not as great as the one we pay for.”

He added: “Then at least I’m paying for the content and I don’t feel like a degenerate. ”

Certain persons have the notion that when they browse a site or download content from there, telcos pay the site owner. Of course, that is not the case.

And as Lawal points out, small and niche content platforms like his ideally have to rely on paid subscriptions as they don’t have a large enough audience for data collection and ads to provide any decent revenue.

He also adds that: “People value what they pay for…The people who pay for our content [The Republic] are the ones who tell us how to improve.”

Saheed doesn’t pay for any digital news media, magazine or journal. Not because he doesn’t read them but having to pay severally for all the publications he might be interested in would be expensive and doesn’t seem efficient. His explanation: “I don’t use them often enough to justify paying. And unlike Netflix, Deezer or Showmax, these news media don’t have aggregated platforms to pay for all these things under one banner. So you have to pay for the New York Times, Washington Post, etc separately.”

“If there was no Netflix or Deezer and I have to be paying each record label or movie studio separately to have access to the music they release, I won’t be paying for digital music either.”

There’s Apple’s News+, a platform that aggregates news media at a flat monthly fee to enjoy all the publications on there, and Saheed says “maybe when I own an Apple device I’ll go for that.” But he won’t find New York Times on there, nor Lawal’s The Republic, as well as many other online media platforms that he might be interested in, although News+ boasts over one hundred publications.

Lawal explained that it is because not all publications would want to give up so much control to News+. “It’ll really depend on your motivations,” he says. A publication like The Republic that is looking to build community will find it impossible to do so through such an aggregator.

Mark Thompson, CEO of the New York Times Company, publishers of the Times, maintains this position too. He told Reuters: “We [New York Times] tend to be quite leery about the idea of almost habituating people to find our journalism somewhere else.

“We’re also generically worried about our journalism being scrambled in a kind of Magimix (blender) with everyone else’s journalism.”

On the whole, as it appears, for digital content providers to conquer their addressable market in Nigeria, it would take retraining of consumers’ mindset, some workaround for data costs, stricter measures to tackle piracy and clever pricing models.