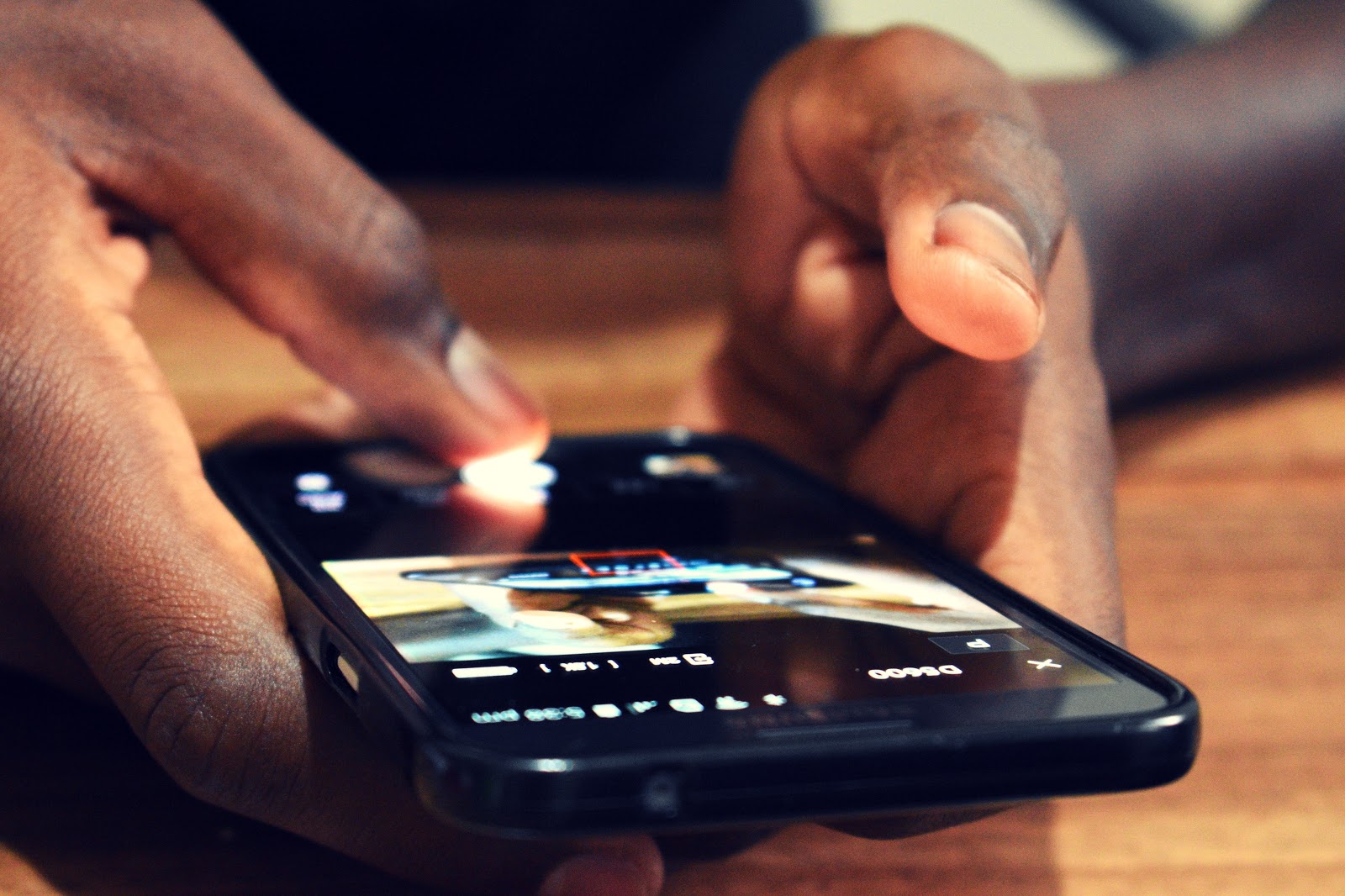 In a forlorn tone laced with resignation, the CEO of a formerly thriving Value Added Services (VAS) provider in Nigeria’s telecommunications sector recounted how regulations of the Nigerian Communications Commission (NCC) sank his business.

“I am the only full-time employee in the company now, from about ten full-time staff, in the space of a year and a half.” He requested anonymity because of the “heated atmosphere” in the sub-sector, so he’ll be Peter in this article.

VAS in the telco industry refers to all other services outside of traditional data services and person to person messaging and calls. They typically include caller ringback tones and other content delivery services charged directly from subscribers airtime on the phone network.

Punch reported that the director of technical standards and network integrity at NCC, Bako Wakil, said: “Two years ago, the industry was over N300bn but the figure we got today showed that the industry is about N79bn and it is declining…”

“Monthly Gross VAS revenues from telcos – of which VAS providers used to get a tenth to a quarter – transcended 10 billion Naira monthly,” at some point and now, mostly due to regulation “70-80% of that is gone,” says Simon Aderinlola who is the chairman of the external affairs committee of Wireless Application Service Providers Association Nigeria (WASPAN), the umbrella association for VAS providers in the country.

According to Peter, VAS was unregulated between providers and telcos when it first began. Then NCC started licensing providers, a welcome development, until  “they licensed too many” and some of these companies started to employ unscrupulous ways to charge customers for value-added services. Customer complaints flooded in, and NCC took action.

However, Peter says NCC should have investigated and tracked the culprits and asks: “Since all the records are available through the telcos, why didn’t they find the perpetrators and punish them instead of punishing us all?” Instead, the NCC took aim at all VAS providers.

Peter fingers three NCC directives between 2017 and 2018 for his woes: the first was the Do Not Disturb (DND) policy to curb spam. It allowed consumers opt-out of marketing messages from telcos and VAS providers. Peter says this reduced the VAS market considerably and “increased our marketing costs” since they had to use other channels to promote their services.

The next policy was because a number of VAS providers were fraudulently billing and subscribing customers to VAS services they didn’t want.

Aderinlola confirmed this: “There was fraudulent behaviour by some VAS providers, this was tacitly encouraged by Telco system configurations, as these mostly handed over billing and revenue assurance to the VAS provider.”

When the NCC decided to clamp down, it was a blanket regulation that required customers to acknowledge that they wanted VAS services a second time after they must have requested such a service initially: it’s tagged double opt-in.

Peter blames this particular rule for wiping out sixty to seventy per cent of their userbase, as double opt-in makes subscription irksome for customers and discourages them. He explained: “These services are not essential services, and people will not be bothered to go through all that stress just to subscribe.”

The final straw that broke the camel’s back, Peter says, was the cancellation of auto-renewal. “Nobody remembers to renew these services because they are not essential. That’s why auto-renew exists.”

NCC didn’t respond to emails requesting for comment, but it can be gleaned from their press releases that these regulations were meant to protect consumers and staunch the influx of customer complaints about VAS; ranging from unsolicited messages to forceful subscriptions. In the first quarter of 2018, the commission received a total of 13,880 complaints from subscribers and most of those arose from complaints on VAS charges.

Were NCC’s regulations arbitrary? NCC engaged stakeholders, meeting with WASPAN but Adenrinlola says the body took its decision independently. Aderinlola said: “NCC engaged VAS providers and Telcos but took a decision to switch service features off with less than the usual engagement with stakeholders.”

In December 2018, NCC granted licenses to nine VAS aggregators, a compulsory layer the commission is adding to the ecosystem that now stands between telcos and VAS providers, in a bid to “ease revenue collection and its sharing, a contentious area between VAS providers and Network Service Providers and, will also help address the menace of unsolicited text messages to end-users without their consent.” The cost of licenses for these VAS aggregators is 10 million naira.

Biyi Oyelere, the technical lead at HollaTags Limited, a VAS provider, says that it is still business as usual, “we are still directly connected to the telcos, the aggregators are not active yet.”

The VAS providers are not hopeful that aggregators can improve the current fate of the sub-sector. Peter says they are mostly players who have no experience in the VAS space, and thus, not likely to bring anything new. Aderinlola’s position is that: “Except there’s a clear plan to (i) resuscitate the industry (ii) incentivise growth, so-called aggregators have arrived ‘in the year of drought’, when regulation has shaved off value, interest and goodwill.”

Peter admits that “perhaps technology eroded the need for some of the services” as users can easily find some of these content on the internet for free, but he insists that NCC regulations are the core culprits for the death of this sub-sector that was valued at over 200 million dollars in December 2018.