MWWA 2013 Conversations – What Is A Smartphone? [Audio] 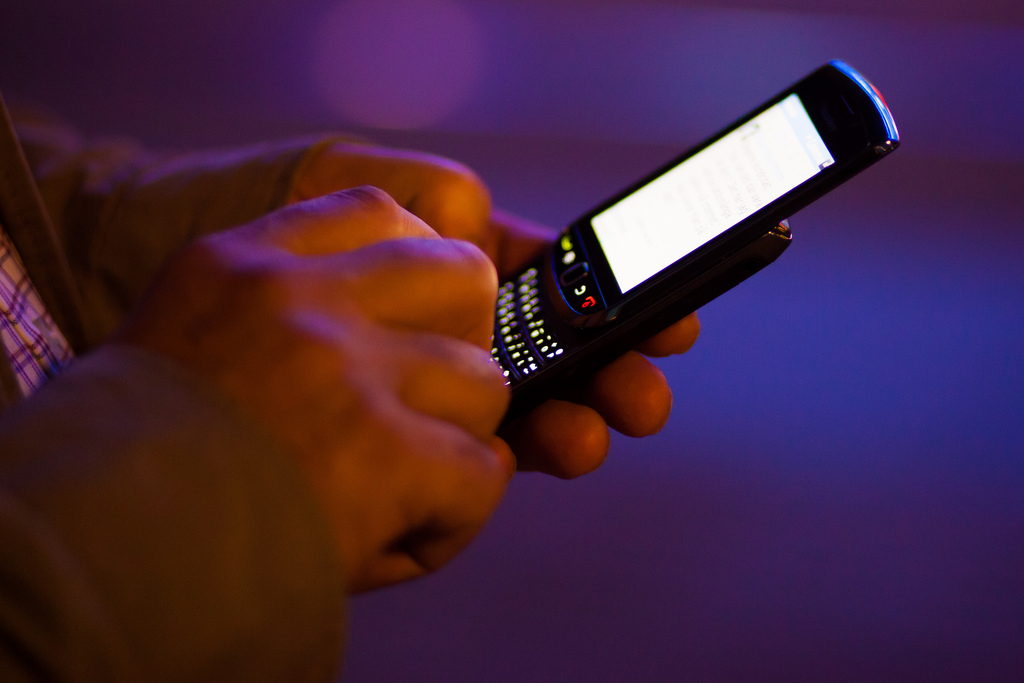 It was lunch time on the first day of Mobile Web West Africa 2013, and I got into this interesting conversation about what a smartphone really is and how it’s different from a feature phone, with Robert Lamptey (CEO and co-founder, Saya Mobile) and Jeremy George (VP Africa, BiNu).

Both their companies make feature-phone focused apps, so they should know something about them. We hit a few interesting talking points during that interaction —

Robert defines a feature phone as any phone that runs Java.

Jeremy thinks that’s too broad. For him, a smartphone’s got to multitask (at the very least), and then have other stuff like GPS.

The feature phone that eventually comes into the conversation is Jeremy’s. It’s a Nokia but I have no idea which one it is. I suspect it’s yet to be released. Here’s a picture, which incidentally is from a BiNu feature on PandoDaily. Jeremy will be presenting at MWWA2013 today, and part of that presentation will be about why he thinks some expert projections about how Nigerians will all have smartphones by 2016 are, well, wrong. He says it won’t happen because of battery life. According to him, until a smartphone can do seven days straight without needing a charge, people are going to keep buying feature phones. And battery technology isn’t likely to improve significantly in the next three years.

Like I said in the MWWA post, the question of how long Africa will remain a feature phone continent interests me, and without hard data, it remains hard to come to any sort of informed projection. Globally speaking, smartphone sales have overtaken feature phone sales. In emerging markets, OEMs that produce for the BoP are defaulting to Android. But Jeremy’s argument for price and the almighty question of battery life as reasons why feature phones will still be around for a while are very strong too.

At the end, I also confess that I’ve never tried a Google Glass. Ha ha. Here’s the 3 minute audio clip of the convo on Soundcloud.

Please pardon the bad audio towards the end, which I’ve not had the time to clean up yet…must have been when I began to serve myself on the buffet queue.

Events
How can you make your company hack-proof? These five experts know.
Boluwatife Sanwo

Events
What do the next 10 years look like for African entrepreneurs?
Edwin Madu