Titi Tilapia is a fun underwater adventure game for Android 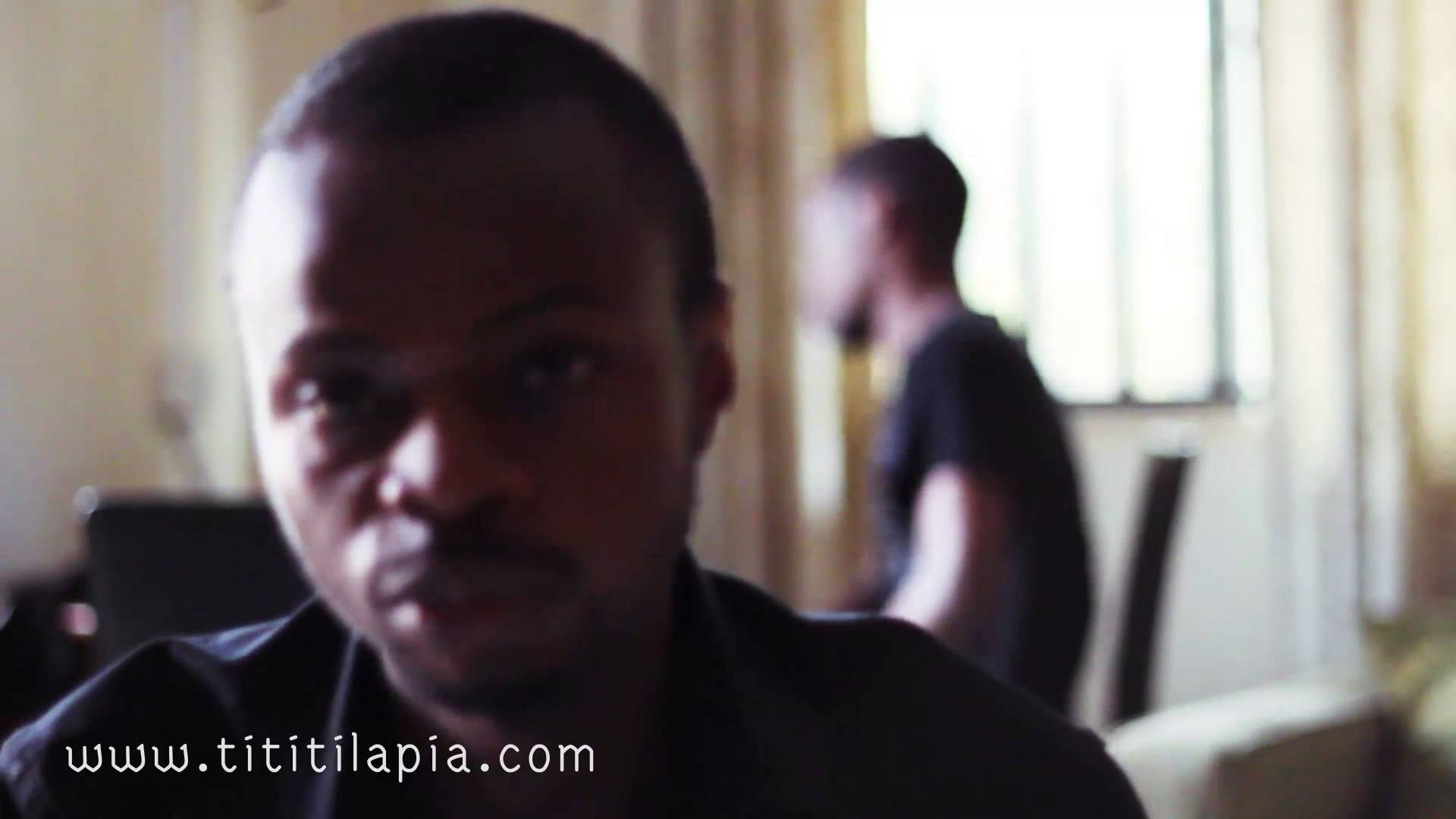 Sometimes you just need to take a break from the hustle and unwind with a very casual game that won’t stress those brain muscles any further. Titi Tilapia might be just the game you’ve been looking for.

Originally a pioneering 3D title demoed only for PC – but discontinued along the line – Titi Tilapia for Android is a 2D side-scrolling adventure game where you play as Titi, a mothering fish who gets home to discover that her eggs are missing. They were taken by Okoro, the evil octopus, who plans to establish the superiority of the octopus race by ruining all chances of new generation of fish springing up…. not if the bright purple and white‐striped Tilapia can help it. You help Titi in gathering eggs underwater (with the help of her friends Tonye the Tortoise and Elder Emeka) in order to save them from Okoro the Octopus who intends to control the entire ocean.

Titi Tilapia was built by the Nigerian developers and designers at Sonbim Games: Geoffrey Nwachukwu is credited with concept creation and is Stage and UX Designer; Idamiebi Eremie is Programming Lead and Stage Designer ; Folarin Pearce is Illustrator and Boma Eremie is responsible for sound and music.

Titi Tilapia is not available on the Google Play Store (yet?) but you can download the 148mb apk file by visiting the Nexva App Store from your mobile device.