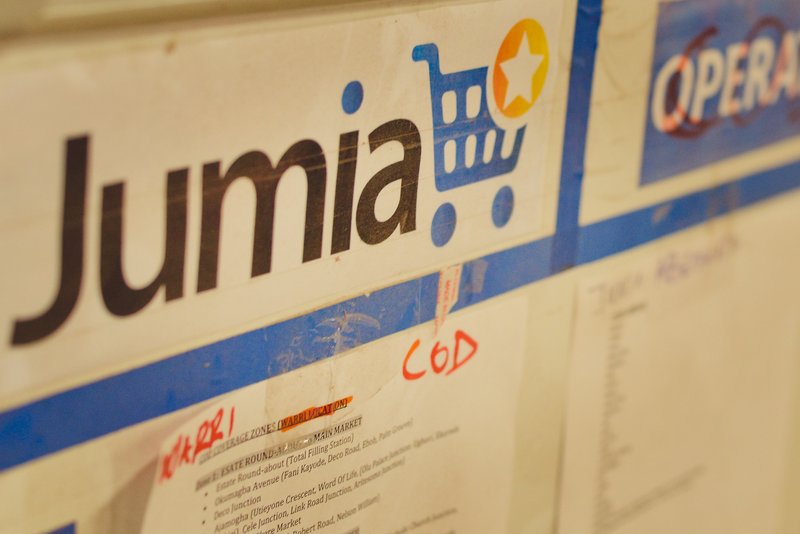 Given that Rocket Internet is now a listed company, they now have to publicly disclose their numbers. And we now have the first one.

As Rocket owns Jumia, there is of course no better proxy of the Nigerian e-commerce space at the moment given that the other major players are not compelled to disclose their numbers.

There is a slight wrinkle to the numbers though – this year, Jumia has expanded to Uganda, Cameroun and Ghana. Rocket does not disclose the numbers for each country separately so we have to use some kind of educated guess as to the share of Jumia that comes from Nigeria. So what do we go with? 80%? Let’s be a bit more conservative and say Nigeria represents 75% of the numbers attributed to Jumia in the results. This is just a guess by the way so feel free to disagree with it. What then to make of all of this?

This is a tough business that is not for the faint of heart. And it should be sobering to people who like to talk up Nigeria’s ‘huge market’. To be sure, there is a market there (somewhere) but getting that market to deliver useful revenues and profits is a herculean task indeed. In its 2 years of existence, only 360,000 people have bought something from the website. Is this the extent of the market? Most certainly not, but in a country of 170 million people with terrible infrastructure (and traffic), more people should have been buying stuff online. The appeal of shopping on the internet is not just there yet despite more and more Nigerians coming online everyday.

The results make it clear what Rocket plans for Jumia – it is going to move away from a consignment model to a marketplace. When you look at the numbers for unsold inventory and working capital, it is not hard to understand why. When Amazon started selling books in Jeff Bezos garage, it didn’t keep much stock given that when people made an order, it could quickly fulfil it by linking directly to the publisher. This is not possible in Nigeria given that almost everything Jumia sells is made abroad. This is a huge fixed cost on businesses like Jumia – you must hold physical stock which you have paid for.

So instead, Jumia wants you to sell your stuff on its platform while it provides delivery and logistics services for you so that it does not have to hold any stock. There really is no other way to turn a profit on a business like this. €26m in losses in 6 months in Nigeria, is a frightening prospect. With so much instability and uncertainty with coming elections, no one is guaranteed to make a return.

I suppose you can tell how confident a company is about the future by how much it dedicates to capital spending. Amazon is spending $1bn this year on its cloud business alone. So what does Rocket’s spending of €1m on capex so far this year tell us? Moderation. To be fair, this is a Rocket theme across its businesses but the reality is that it is not building warehouses or fulfilment centres across the country in a mad rush to claim the profits of the future.

And now for a bit of trolling.

On any given day, you can find a rant in the Nigerian tech media space about how Rocket is awful for Nigeria and how all their assets should be appropriated and redistributed among Nigerians. Some even quote Churchill while at it. And yet, here is the reality – there is not much fun in this. It is hard work and I don’t know many people who would do it.

Some day in the future, online shopping will explode in Nigeria (Amen) but given that Rocket itself does not seem to believe in that future, they might not eat out of the food they are currently helping to cook. Rather than whining and complaining about how these bloody foreigners are gobbling up the market space, it strikes me that we should pray that they hang around for as long as possible until when this type of business will be less terrifying to attempt.