The War Against Cash Is Solving The Wrong People’s Problems 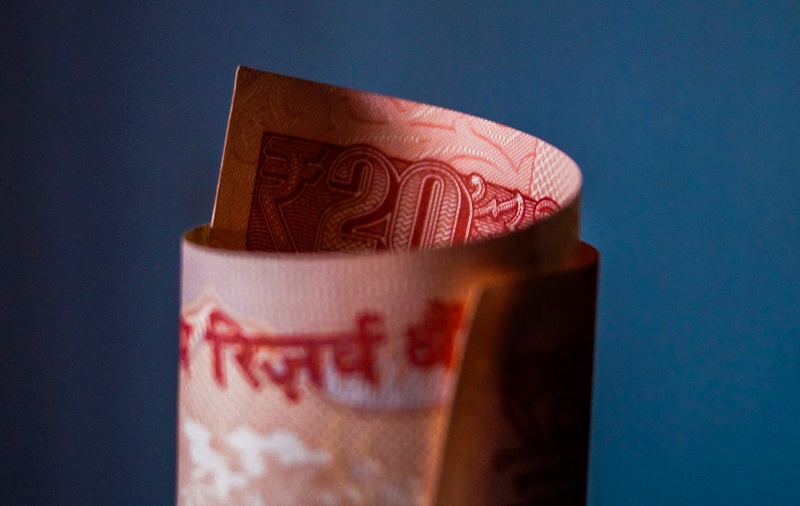 Photo by Ishant Mishra on Unsplash

For anyone who has lived, worked or studied the continent, it is obvious that cash is still king. Cash has many advantages: Its value transfer is immediate. It is trusted. People can touch and feel it. And it can’t be traced. All attributes that are highly beneficial in economies where the informal sector makes up over half of the whole GDP and job creation.

In this  war on cash there are two big battlefields that are becoming increasingly heated across the continent:

Remote payments are the stronghold of mobile money today because they are better placed for cashless transactions due to the complexity of moving physical cash over long distances or standing in long queues (there are still big trust, reliability and cost issues to solve though). On the other side, in-person payments have been a historically tough problem to solve across most African countries and are far from being solved today.

I’ve spent the last year travelling through 8 countries on the continent and studying many more to specifically understand the offline payment landscape and identify barriers and opportunities to the adoption of cashless technologies across the continent and here are some of the things I’ve learned.

Many cashless society initiatives are started by governments, revenue authorities, banks, card networks or telcos, who most of the time don’t have the merchant’s problems in mind. In most countries we studied, merchants prefer cash over cashless payments because it’s perceived as fast and free and because their businesses need constant cash flow. Besides that, the customer rarely demands cashless payment methods, leading businesses to not necessarily lose business if they accept cash only.

The informal sector across the continent is highly sophisticated at spotting opportunities for cost arbitrage and therefore highly careful when it comes to cost. A 2.5% transaction fee that is common on cards and some mobile money merchant wallets or a few cents of transaction fees charged by mobile money operators is quickly perceived as a substantial cost – a cost that they don’t incur when accepting cash. On top of that, many cashless products only pay the merchant after 24-48 hours (less in the case of mobile money, more in the case of some banks), putting significant strain on their cash flow and making it harder for them to manage their day to day cash needs while money is tied up waiting to be settled.

The User Experience of cashless transactions is frustrating across the continent. In Nigeria, it’s not uncommon for card transactions to need multiple attempts on multiple terminals before being approved (especially with foreign cards). In many countries, an offline transaction using mobile money can require a customer to enter up to 50 digits on their device, costing a lot of time and increasing the chance of errors. QR code-based products reduce the amount of digits that need to be entered, but limit their market to customers with smartphones, internet connection and existing accounts (bank / mobile money) and don’t necessarily have incentives for consumers or merchants to adopt them. In many cases, both consumers and merchants just prefer cash in these cases because of the reliability.

These factors together create an environment where the two most important players in this equation – the customers and merchants have virtually no incentive to go cashless because it’s perceived as too cumbersome, unreliable and expensive – in short: going cashless is not solving a problem for either party. And if no party demands cashless payments, the other will have no incentive to adopt the technology.

One market where cashless in-person payments have taken off is South Africa. It’s a market that has over 75% card penetration and a notorious reputation for being unsafe, which disincentivizes people to carry cash. Beyond that, it has advanced banks with access to high interchange that finances sophisticated rewards schemes on top of cards. The interchange incentivizes banks to drive card issuing and payments while the rewards programs make swiping more rewarding for consumers than paying cash. In today’s market merchants lose out on business if they don’t accept cashless payments which led to such a strong demand for cashless payment options that the banks can’t service them alone.

This has created an environment where startups are aiming to serve the market of over 1 million SMEs that are currently not being targeted by the banks. Companies like Snapscan (acquired by Standard Bank) and Zapper have built successful QR code-based solutions allowing merchants to get paid in a breeze while startups like Yoco have found new ways to digitally serve over 25.000 merchants in 2.5 years with more affordable ways to accept card payments by innovating on the business model, fraud management, distribution and customer support and now raising additional funding to serve even more merchants.

Given that the vast majority of commerce across the continent still happens in person and in cash, solving the in-person payment problem is going to be massively important, but also challenging. The war on cash will be fought on different battlefields in different countries and different approaches will win in different markets. The solutions that will win in the end, will be the ones that can combine payment services with value-added services to help the merchant make more money and the consumer pay in a more effective and rewarding way. Startups play an incredibly important role in this as they can experiment with new models for incentives, rewards, UX and much more that will allow them to be much more nimble at finding the winning model. However, scale matters in payments and scale can only be achieved through unified standards and rails, allowing startups to grow quickly and effectively.

Marcello is the head of expansion for Yoco, a Cape Town based fintech startup focusing on helping small businesses thrive by offering them better ways to get paid. Previously, he was the Regional Manager for Africa at Seedstars, a Swiss organization supporting entrepreneurs in emerging markets. In his different roles, he has worked in the startup and entrepreneurship space in over 20 markets across the continent. You can follow him on Twitter or Linkedin. 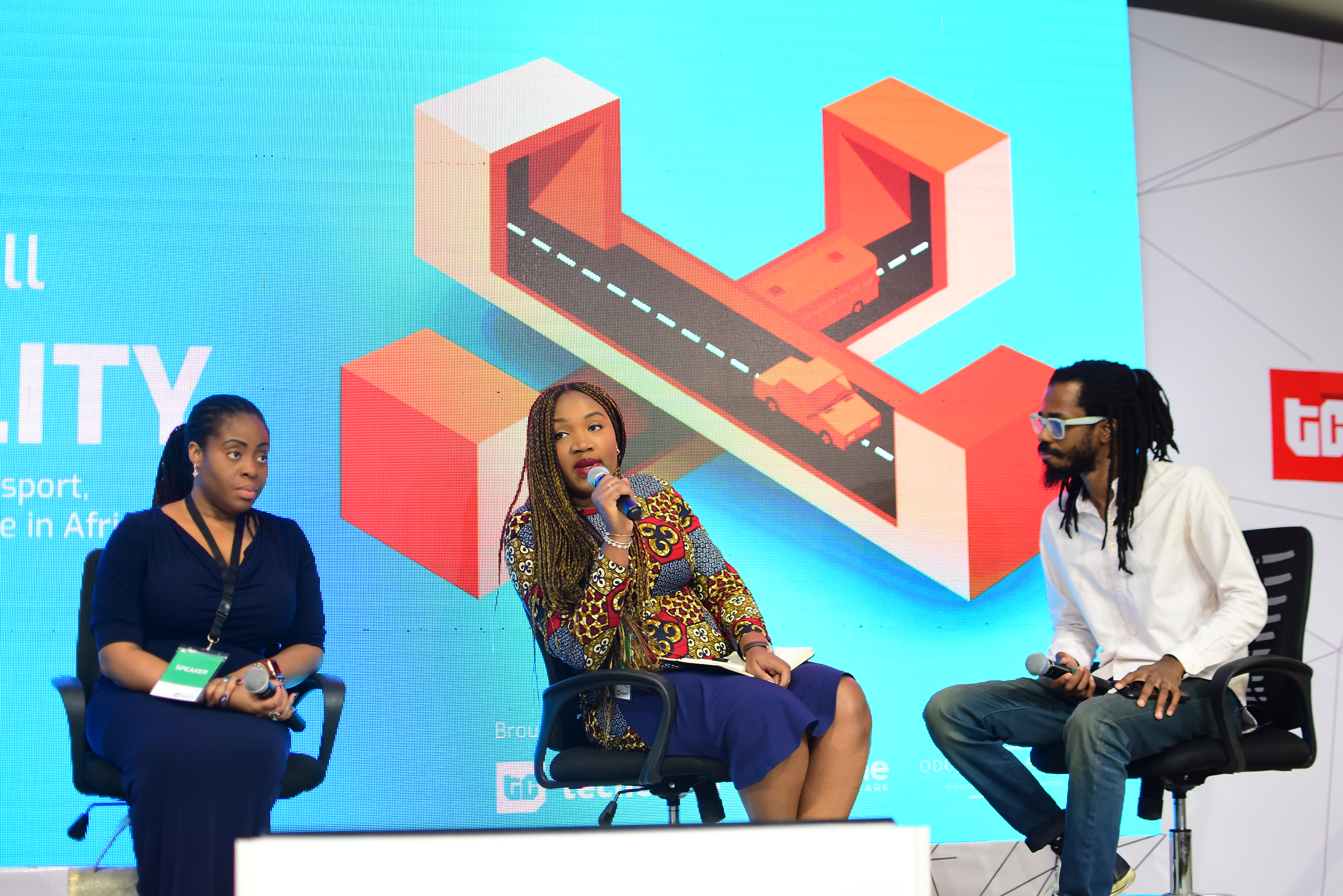