Netflix Is Coming To South Africa 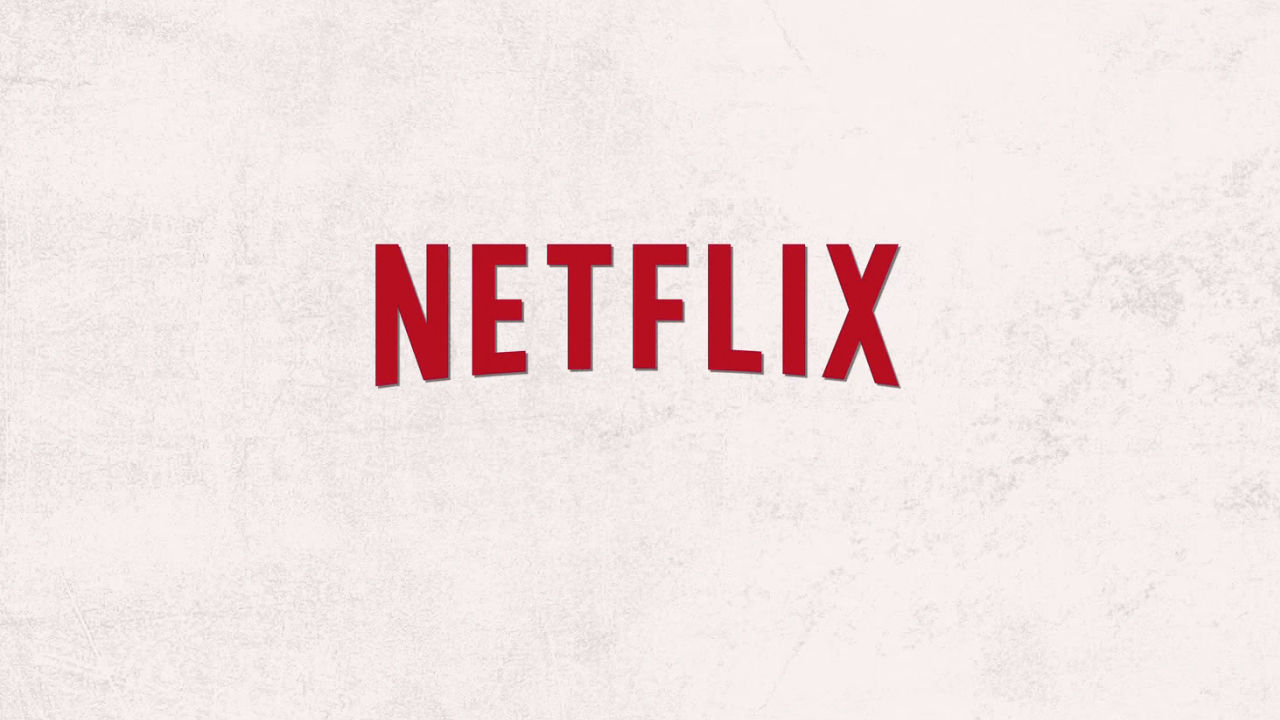 The video streaming giant, Netflix, is set to launch in South Africa as part of its global expansion strategy. Netflix, which is currently available in more than 50 countries, aims to expand to 150 countries; just about every country in the world.

“We have not provided details of when we plan to go where, but you can be confident South Africa is among the countries we intend to serve sometime in the next two years,” Netflix said in a letter to shareholders.

Netflix is riding on the unprecedented progress it made in the last quarter of 2014. In its quarterly report, Netflix said it added 4.3 million subscribers in the past quarter and 13 million for the year 2014, with revenue hitting $1.3bn in the quarter compared with $962m a year ago.

There are concerns, nevertheless, that Netflix may have a hard time penetrating the local market with local players such as Vidi and MTN’s FrontRow which both launched last year. All these not ignoring South African poorly developed broadband infrastructure, which may well be the biggest hitch to Netflix.

Anyway, this writer is Nigerian and wonders when Netflix will debut in Africa’s most populous nation.