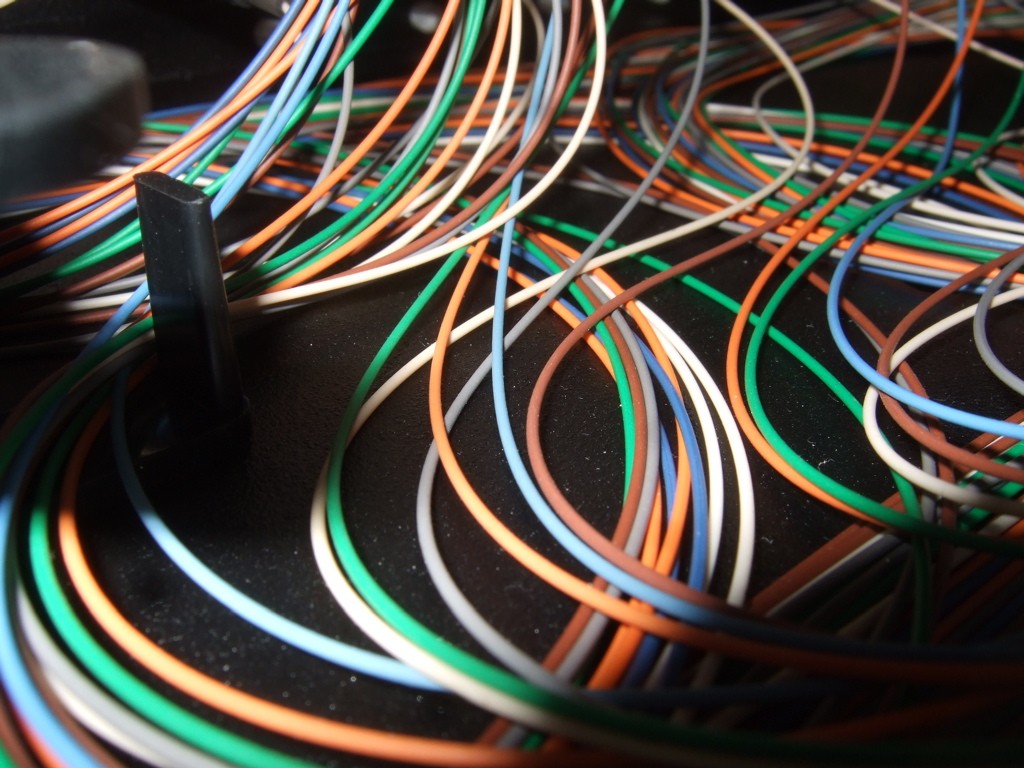 Liquid Telecom, an independent data, voice and IP provider in eastern, central and southern Africa, announced today that it has raised US$150 million which will fund the further expansion of its fibre network in Africa. This was done through a loan facilitated by Standard Chartered Bank and provided for by several large global investment banks.

The investment will be used to extend the teleco’s fibre network into additional countries as part of the company’s expansion strategy and it will also go to the company’s ongoing Fibre To The Home (FTTH) builds in Kenya, Rwanda, Zambia and Zimbabwe which will provide homes and businesses with unlimited data packages and 100 megabytes per second.

The implementation of fiber services will be done by ZOL Zimbabwe, the Liquid owned ISP. There has been been some installations specifically in Harare through fibre trenches, as well as some overhead fibre.

Liquid Telecom currently has a fiber network that spans over 18,000 km and passes through 15 countries including South Africa, Bostwana, Zimbamwe, Tanzania, Zambia, Uganda, and Kenya. 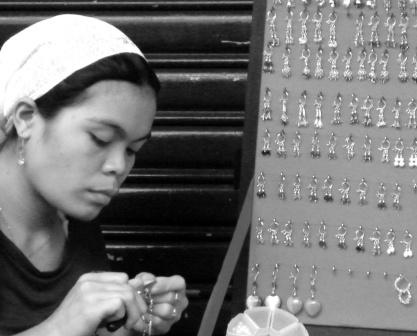 Founded by Benadatte Kaggwa, Nnunji.com, is a Kenyan online marketplace for handcrafts from artists and curators