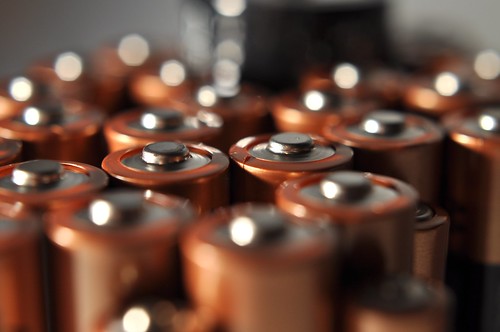 It’s near impossible for Elon Musk to stay off the technews radar. The Tesla CEO has announced that a new battery from Tesla that can power homes and even help large-scale utilities store energy more efficiently, is currently in the works.

Musk said the designs for the project are already complete with a possible unveiling to hold in the next month or two, with production beginning in another six months.

The new stationary battery from Tesla is being widely touted as the gateway that finally brings renewable energy to the everyday customer in a scalable way and could help homes and business conveniently ease off the national grid.

Could this be useful in a context like Africa where the electricity grid is still underdeveloped in many places? There’s as of now no indication of how much these batteries will cost, so it is possible the product may not be viable for the African middle class. Nevertheless, it is something to keep an eye on.