There’ll Be 182 Million Mobile Subscribers in Nigeria by 2019 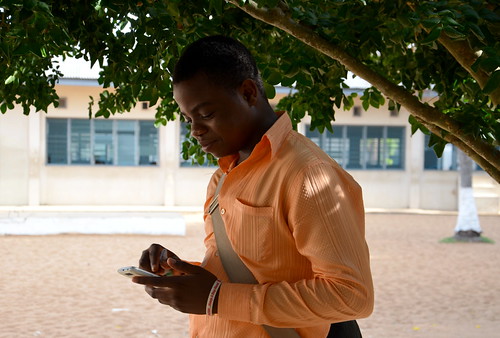 The latest Pyramid Research report has revealed that Nigeria will likely rack up a 182 million mobile subscriber base from its current 136 million by 2019.

In the new country intelligence report titled ‘Regulator’s Nullification of 14 Licenses Hits Fixed Sector; Mobile Data Keeps Overall Market Growing Strong’, the international market analysis service says the market is expected to generate US$10.9 billion in 2019, up from a total of US$9.2 billion in 2013.

Pyramid Research forecasts that although growth in the market will be slightly reduced in 2015, as the market recovers from the large number of fixed-line disconnections, long-term growth of the telecommunications sector will not to be affected with an expected 2% Compound Annual Growth Rate (CAGR) over the next five years.

“The telecommunications market will remain an integral part of the country’s efforts to diversify its sources of growth,” says Severin Luebke, analyst at Pyramid Research putting the current slump in oil prices and subsequent crash of the local currency – Naira – in perspective.

The report predicts that 3G technologies will increase to 32.6% from current 15.9% and 4G-LTE will reach 8.1 million in the next five years in response to the increase in data demand that will arise from the subscription uptake.

With the latest data, Nigeria will remain the biggest market for mobile subscription in Africa. In reality, however, this is as ostensible as it gets. Insights to an earlier report from open signal report on global dual-sim phones prevalence, reveal that at the least, two-thirds of the subscription are actually among two or more numbers shared by a single user.