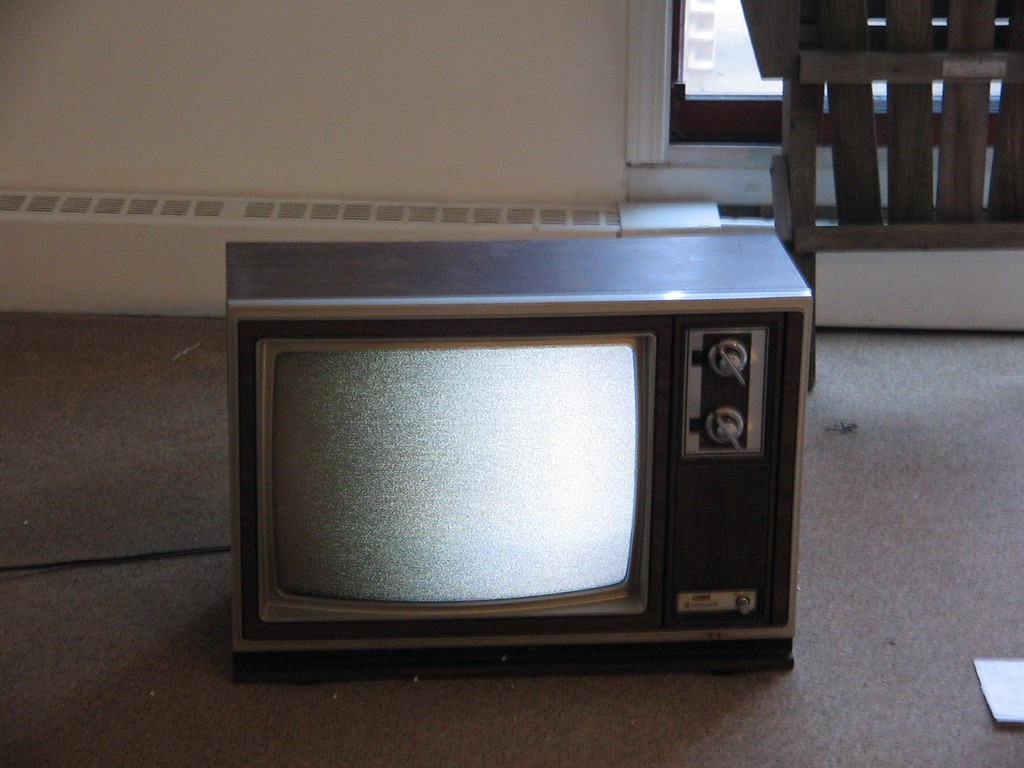 In the report from Daily Nation, the original deadline was June 2015 and some of the countries included in the extension are Algeria, Morocco, Tunisia, Egypt, Ethiopia and the Sudan.

The digital switchover has been raising dust across Africa especially in Kenya where the African Digital Network was recently penalized for shutting down broadcasting from its members on February 14 supposedly in protest of the digital television transmission switchover deadline.

The Kenyan director-general of the Communications Authority (CA), Francis Wangusi, had earlier stated that Kenyan television stations must migrate to digital transmission by June 2015 or they will attract sanctions. Analogue broadcasts have already been shutdown and millions of Kenyans have not been able to access information through their TV sets for more than a week. (we reported news about that here).

Wangusi states that Kenya will not seek an extension and that the CA is expected to penalise the African Digital Network, after its members went off air on 14 February, 2015.

We are unsure of the veracity of the report from Daily Nation. And, that a new timeline for the digital switchover was not made available in report only feeds initial skepticism.

At the time of this report, ITU had not released any statement regarding the development. 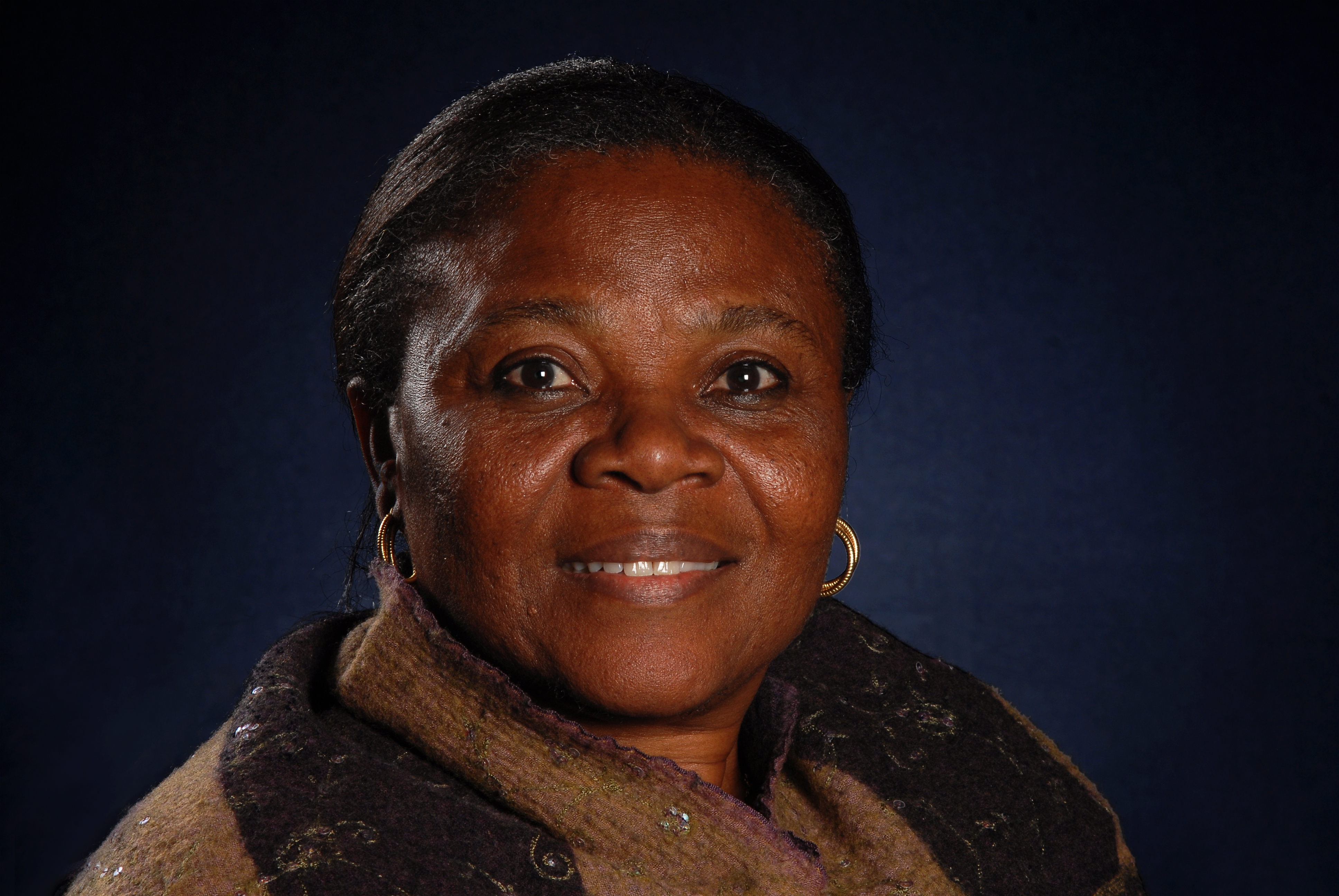 The President of Nigeria Internet Registration Association (NiRA), Mrs. Mary Uduma disclosed that the number of registration of the country’s .ng domain name increased slightly in January this year.

On this day 11 years ago, the late Hal Finney made the first tweet about Bitcoin after he received the first Bitcoin transaction from its anonymous creator “Satoshi Nakamoto”.

Nigeria’s president, Muhammadu Buhari (78 years) could become the first African leader to take Covid-19 vaccine as there are reports that he and Vice President, Yemi Osinbanjo, are expected to take their vaccine shots by February on live television. This publicized act is meant to increase acceptance amongst Nigerian citizens to take the vaccine. Last […]

WhatsApp wants to keep your data for life: even after deleting the app
News
Daniel Adeyemi
8th January 2021

In the past few days, millions of Whatsapp users around the world received a notification saying that by February 8, 2021, its users must accept some new terms and privacy policies or stand losing access to their Whatsapp accounts. With around 2.5 billion users worldwide, WhatsApp is by far the most popular messaging app in […]

Barely a week after the initial proposed deadline for Nigerian mobile users to update their SIM registration records with their National Identity Number, employees of the National Identity Management Commission (NIMC) have embarked on an indefinite strike, starting from today, January 7th, 2020.  President of the Association of Senior Civil Servants of Nigeria, NIMC branch, […]