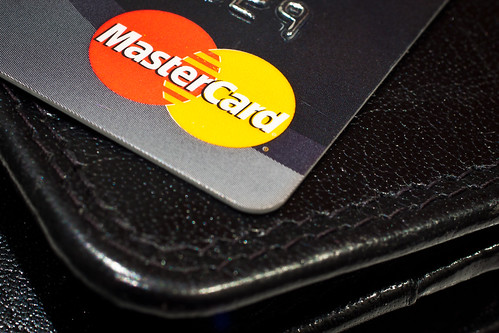 Because something stinks, according to Paradigm Initiative Nigeria (PIN), an ICT advocacy NGO.

The development which was intended to form part of the country’s identity management infrastructure was met with strong opposition from a largely skeptical populace.

Fundamental privacy and data protection are the biggest concerns that critics have raised about the partnership between the Nigerian government and Mastercard.

Paradigm Initiative Nigeria (PIN) and Public and Private Development Centre (PPDC) were two civil societies that sought full disclosure from NIMC in pursuant of the Sections 1(1) and 4 of Nigeria’s Freedom of Information Act, 2011, but were denied by the country’s identity management agency.

In the latest ruling from a Federal High court sitting in the country’s capital, Abuja, both civil societies have been granted leave to apply for a judicial review of the NIMC’s refusal to provide them with the information they requested.

According to a tweetstorm on @PINNigeria’s handle, the NGO is also claiming the sum of N1 million as exemplary and aggravated damages.

TechCabal is reaching out to all parties concerned for comment.