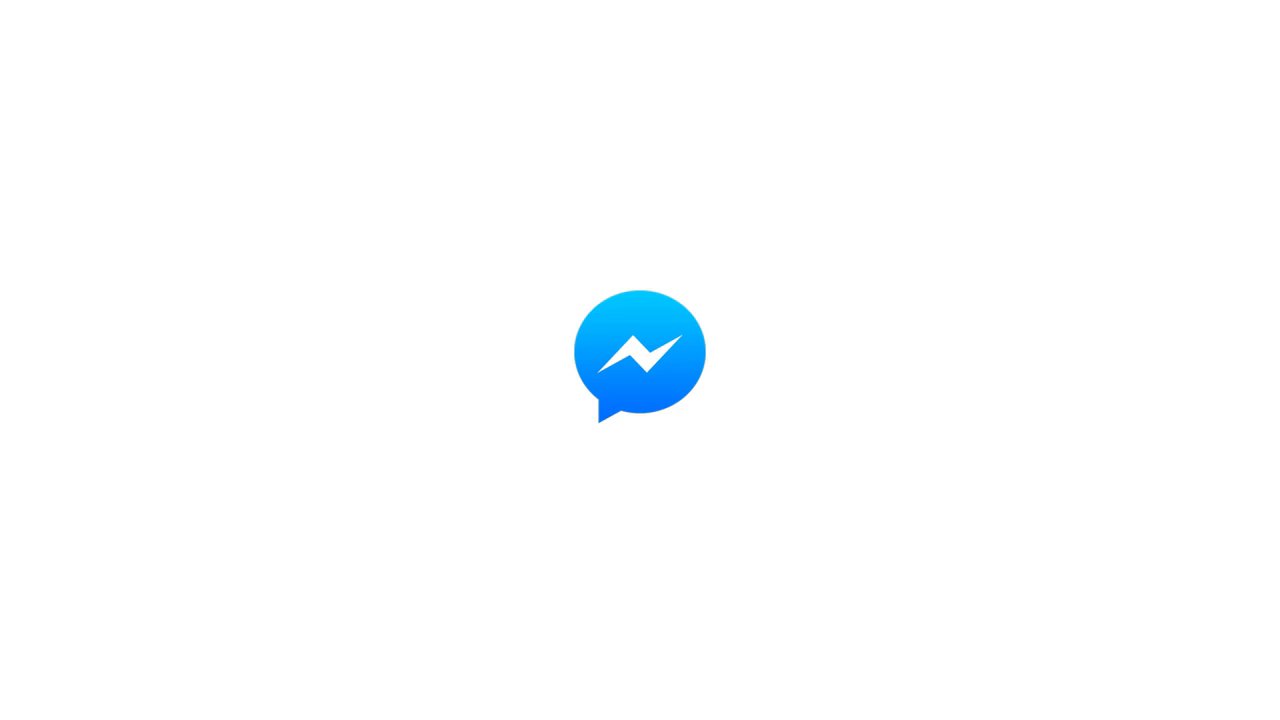 Facebook has launched video calling on the Facebook messenger. The  new feature shipped yesterday and will be available on Android and iOS in Nigeria and 17 other countries, a news release on the company’s website said.

“Video calling in Messenger is launching today for people on iOS and Android in Belgium, Canada, Croatia, Denmark, France, Greece, Ireland, Laos, Lithuania, Mexico, Nigeria, Norway, Oman, Poland, Portugal, the UK, the US and Uruguay. We’ll be rolling out to other regions and locales over the coming months”, Facebook said. The feature allows users to have face-to-face conversations via the messenger app. Users can access this option by tapping on the video icon within an existing messenger interface and voila, face-to-face chat’s away!

Visit messenger.com to learn more about the feature.